The Chiefs star quarterback is now a father of two. His daughter, Sterling, is 1, while his newborn son, Patrick Lavon "Bronze" Mahomes III, was born Monday night.

Having a superstar athlete as a father inherently means that Sterling’s and Bronze’s upbringings will be a little different than most. With that comes some unique experiences for both parent and child, such as Sterling recognizing her dad when one of his commercials was on TV. Mahomes told the story Thursday in his weekly appearance on “The Drive.”

“It’s really cool, man. I have a couple of commercials out now," Mahomes said. "So I’ll be sitting there in the little playroom with her and the TV is on and I’ll pop up in a commercial, and I just hear, ‘dada dada’, and I look and she’s pointing at the TV. That’s a proud moment for sure whenever you hear your daughter saying 'dada' and knows who you are."

Even with the eventful week, Mahomes hasn't missed a beat -- which he attributed to his wife, Brittany. 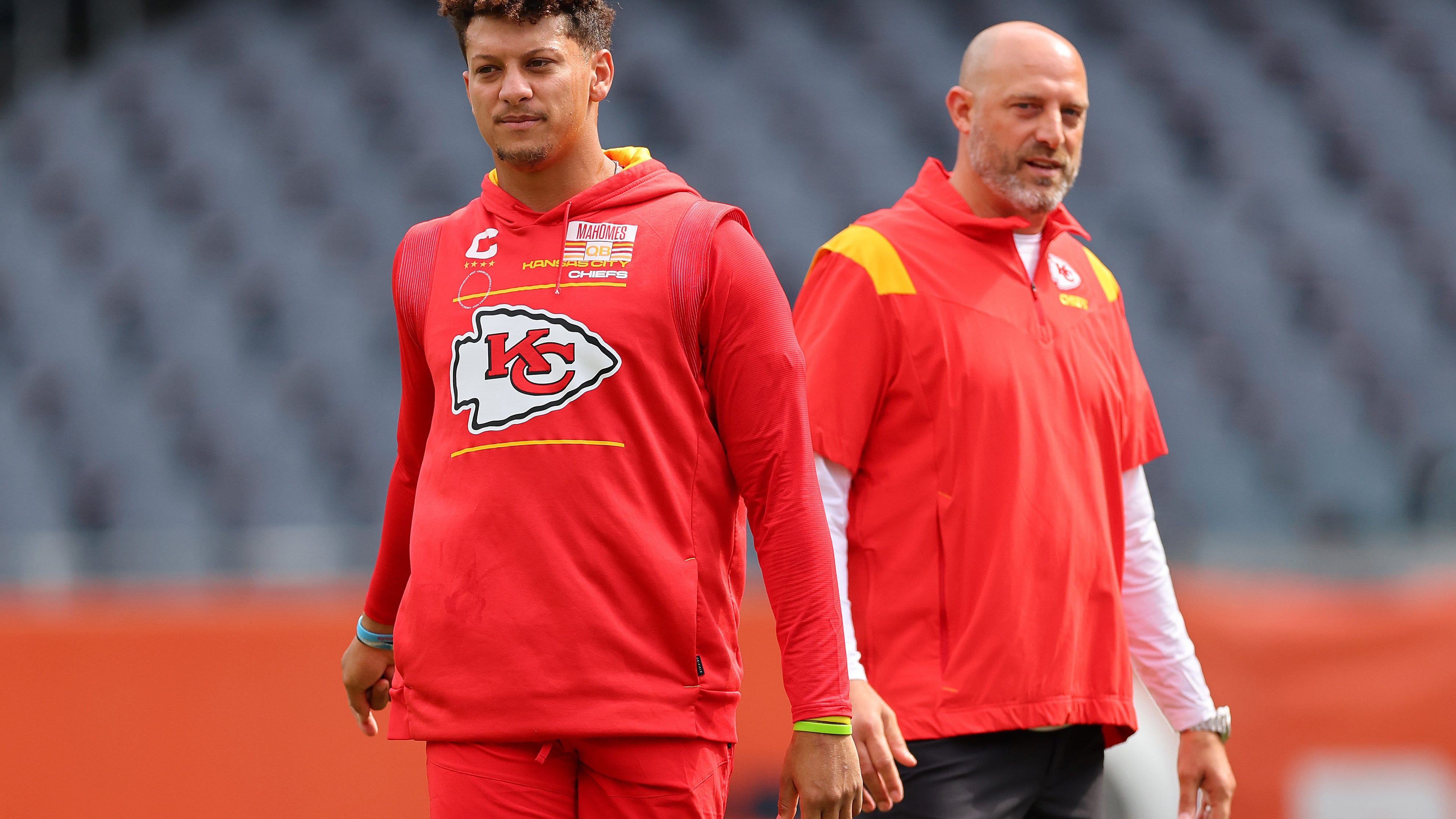