The Commanders had just defeated the Chicago Bears, 12-7, to improve to 2-4, but, this being Washington, the story around Ron Rivera’s team was not confined to the play on the field.

At his postgame press conference, Rivera was asked about an ESPN report published Thursday morning indicating owner Dan Snyder had been “imploring football decision-makers” to trade for quarterback Carson Wentz in the offseason and the trade was “​​100% a Dan move.”

The Commanders head coach, who said in a statement released by the team he had brought Wentz’s name on a list to ownership, was not interested in discussing that report after the game.

"No, because the truth of the matter is, it's not important to me," Rivera said. "What's important to me are the guys in the room and that's something I've been trying to establish. I'm trying to get beyond all this stuff that's on the outside, that's noise, as far as I'm concerned. What I’m focused on is the development of this football team.

“There’s a group of young men that deserve better, OK? In terms of… they should be acknowledged in terms of what they’ve done, what they’re doing. I don’t want to get talking about something that I can’t control anyways. I have no input, I have nothing to do with that,” Rivera said.

“What I want to do is everything in that room,” he said while pointing toward the locker room. “And that’s what I wish we could just stay focused on. And it’s difficult, it’s hard, but for whatever reason, we’re gonna stick to what’s interesting and that’s playing football for our guys.” 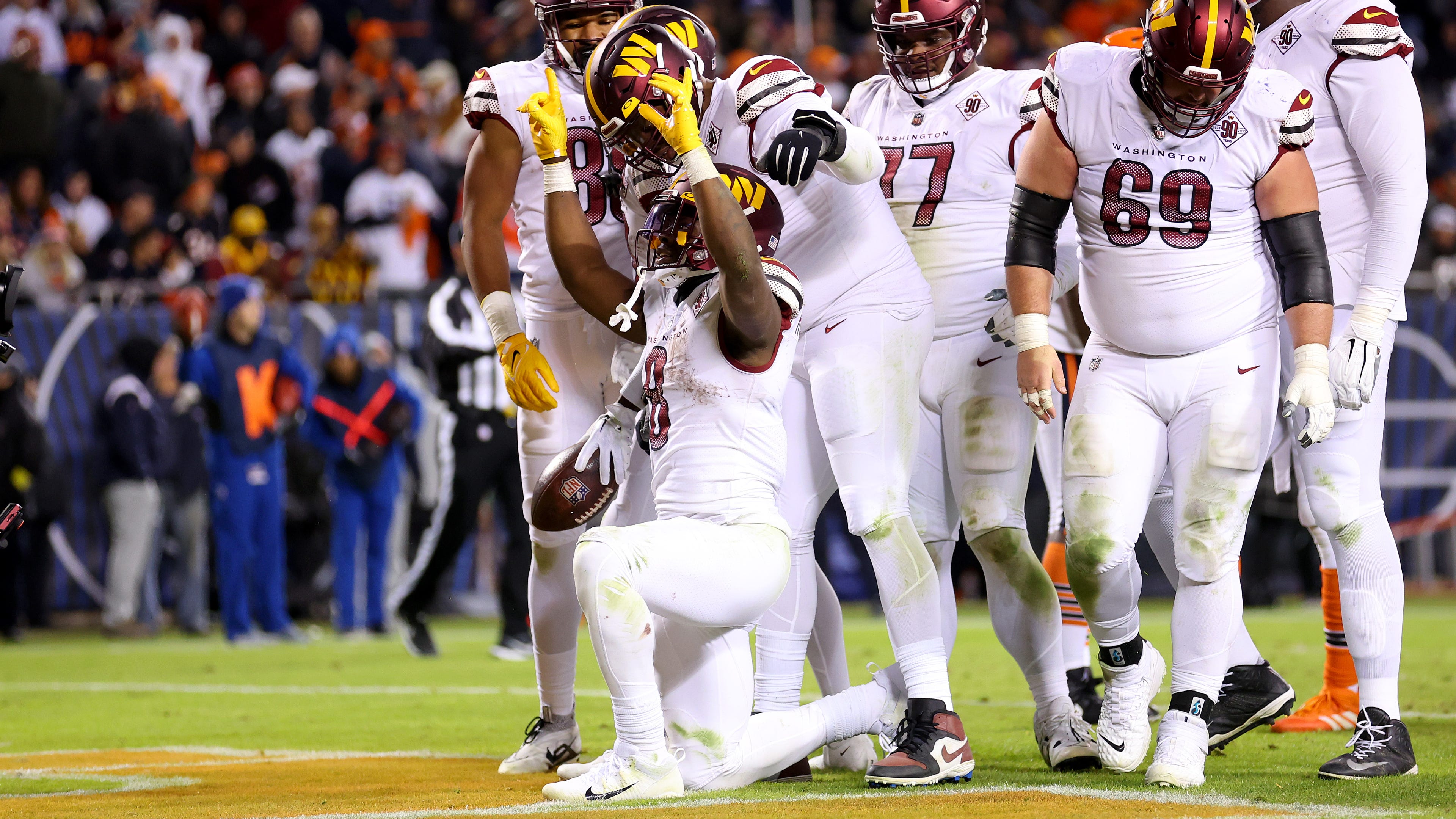 The Commanders’ head coach was then asked if he was more fired up about the situation now than in the past because of the circumstances.

“No, what’s important is these guys,” Rivera said. “For the last couple of weeks, honestly, I’m gonna speak my mind for a second. Honestly, it’s been hard, you lose four games in a row and everyone just wants to get on you. And they’ve played their asses off, they have. And they played their asses off for everybody. They come out and they show up, and they work hard, alright? And they don’t complain. OK? They hear all the stuff and they gotta deal with it. I get that and I respect them for that. Because they’re resilient and they come back.

Ron Rivera VERY fired up responding to a question about a report that he didn’t pick Carson, Synder did: pic.twitter.com/jx6oObewu1

"Everyone keeps wanting to say that I didn't want anything to do with Carson. Well, bulls---," Rivera said. "I'm the f------ guy that pulled out the sheets of paper, that looked at the analytics, and watched the tape in the frickin when we were in Indianapolis. And that's what pisses me off. Because the young man doesn't deserve to have that all the time. I'm sorry. I'm done." 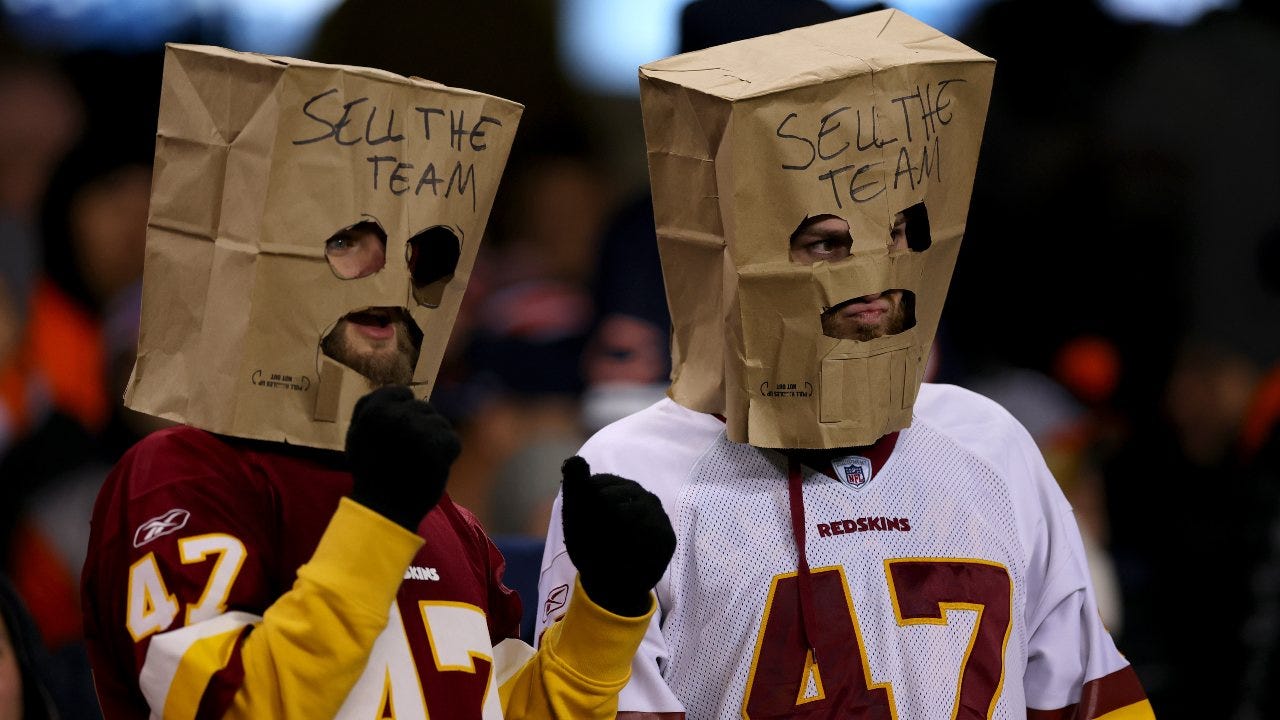 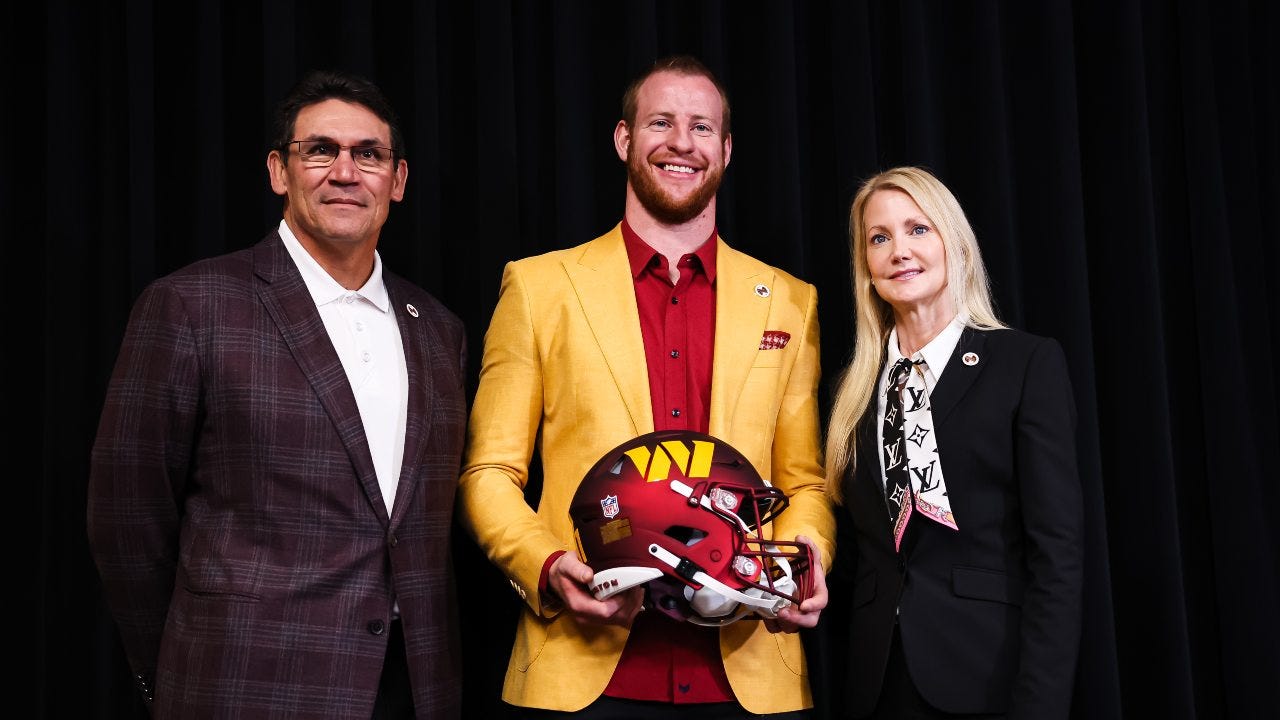 Was the Carson Wentz trade a Dan Snyder move or a Ron Rivera decision? 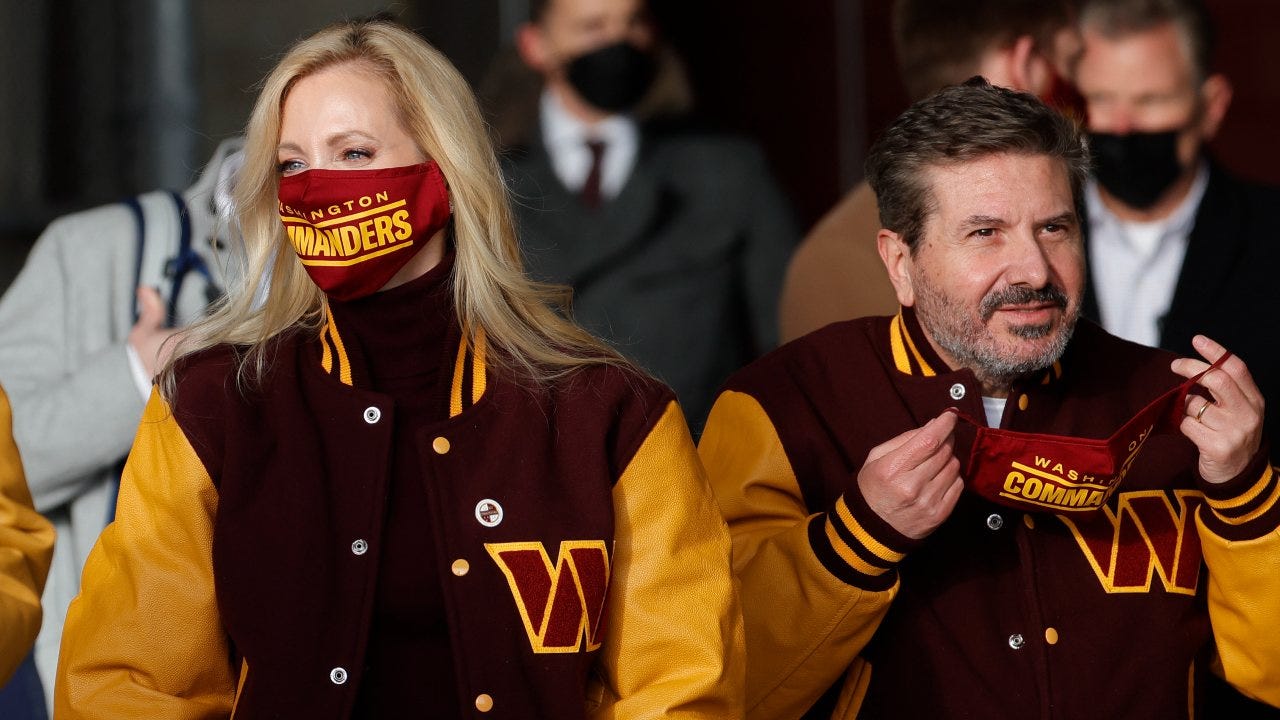