Shohei Ohtani did what now?

The Angels All-Star delivered another gem Monday night, fanning eight Mariners in a no-decision. While Ohtani’s offensive numbers this year pale in comparison to his MVP 2021, the right-hander has quietly enjoyed his best season on the mound, leading the majors in strikeouts per nine innings (12.7) while also ranking among the AL’s top ten in WHIP (1.06), strikeouts (165) and ERA (2.69).

Ohtani, it seems, has added another pitch to his repertoire, debuting a two-seam fastball, that while inconsistent, has potential to be lethal, displaying more movement and velocity than an ordinary sinker.

Pretty sure this is a new pitch alert. Shohei Ohtani is throwing two seamers. pic.twitter.com/iPnsFaivAD

Sort of out of nowhere, Shohei Ohtani started throwing sinkers last night. They were pretty inconsistent, but they were at 97 MPH, and they had +3 inches more drop and +2 inches more break than others at that velo, and also he just invented it out of nowhere. pic.twitter.com/Fjk0yRMpyd

One of the most fascinating and prolific players MLB has ever produced, it’s scary to think Ohtani, at 28, might still be getting better, introducing new pitches to an arsenal that was already among the sport’s best. This kind of experimentation is usually reserved for spring training, but with little left to play for, Ohtani can afford to take risks, honing his craft through trial and error as the Angels play out the stretch of what has been a frustrating, at times humiliating season.

Ohtani, for his part, has been noncommittal about his future in Anaheim (his current contract runs through 2023), leading many to believe he could be dealt, either this offseason or at next summer’s trade deadline. 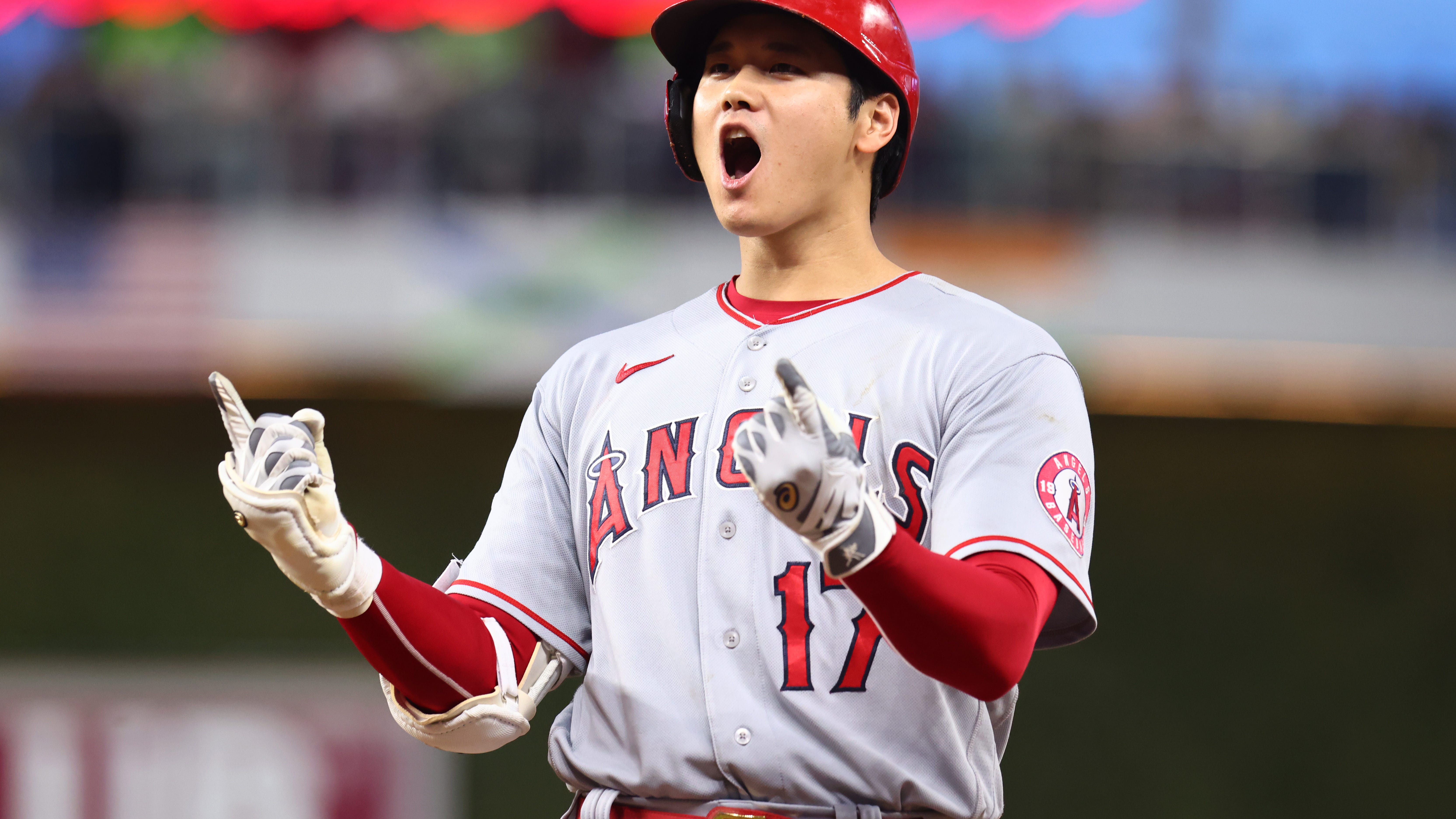