You could feel the weight of the Warriors' last month’s struggles Friday night at Chase Center. The clanks, the turnovers, the lack of rhythm on offense and Swiss cheese-ian defense.

With 4:49 left, the Warriors trailed by nine points against the young Houston Rockets team with no notable stars and a 14-31 record entering the game. A night earlier, Golden State fumbled away a 121-117 overtime loss against a lowly Indiana Pacers squad that was missing four of its top five scorers.

Then the run happened. The Warriors closed out with a flurry and the game was tied with 5.1 seconds left and they took the ball at midcourt for an inbounds pass. In the preceding timeout, Warriors coach Steve Kerr stared at Steph Curry as he drew up the final play. Of course, the ball ended up in the hands of No. 30.

Curry took the ball, shook Kevin Porter Jr. near the top of the key and swished a 20-footer as the clock struck zeroes to give Golden State a 105-103 win. The Warriors mobbed Curry in front of the team bench, as the huge wave of relief and euphoria vibrated at Chase Center. It marked the first time he hit a buzzer-beater as the clock expired.

“It’s about time I made one!” Curry yelled during his postgame interview with NBC Sports Bay Area. “That’s the first one!”

Curry’s frustration was evident earlier in the game, as Curry kicked a chair during a timeout. He missed nine of his first 10 shots in the game and finished 6-of-22 en route to 22 points.

“You gotta let out a little bit of emotion sometimes,” Curry said. “I love the game, I love my teammates, I love everything about this. Sometimes when it’s not going your way, you gotta kinda start the engine a little bit. Hopefully I didn’t hurt anybody. Just a little emotion coming out.”

Curry logged 39 minutes, a night after he played 44 minutes in an overtime affair.

The Warriors had lost six of their previous nine and are in a rut without Draymond Green, who will be re-evaluated at the end of the month with calf/back injuries. Curry’s also in the midst of a season when he’s posting career lows in shooting percentage (42.0) and 3-point field goal percentage (38.4). But this could be a spark to help turn the momentum for the Warriors.

“We’ve had a long 48 hours, obviously,” Curry said. “These last three weeks have been tough but we’re sticking together. I think that’s the biggest thing for us.” 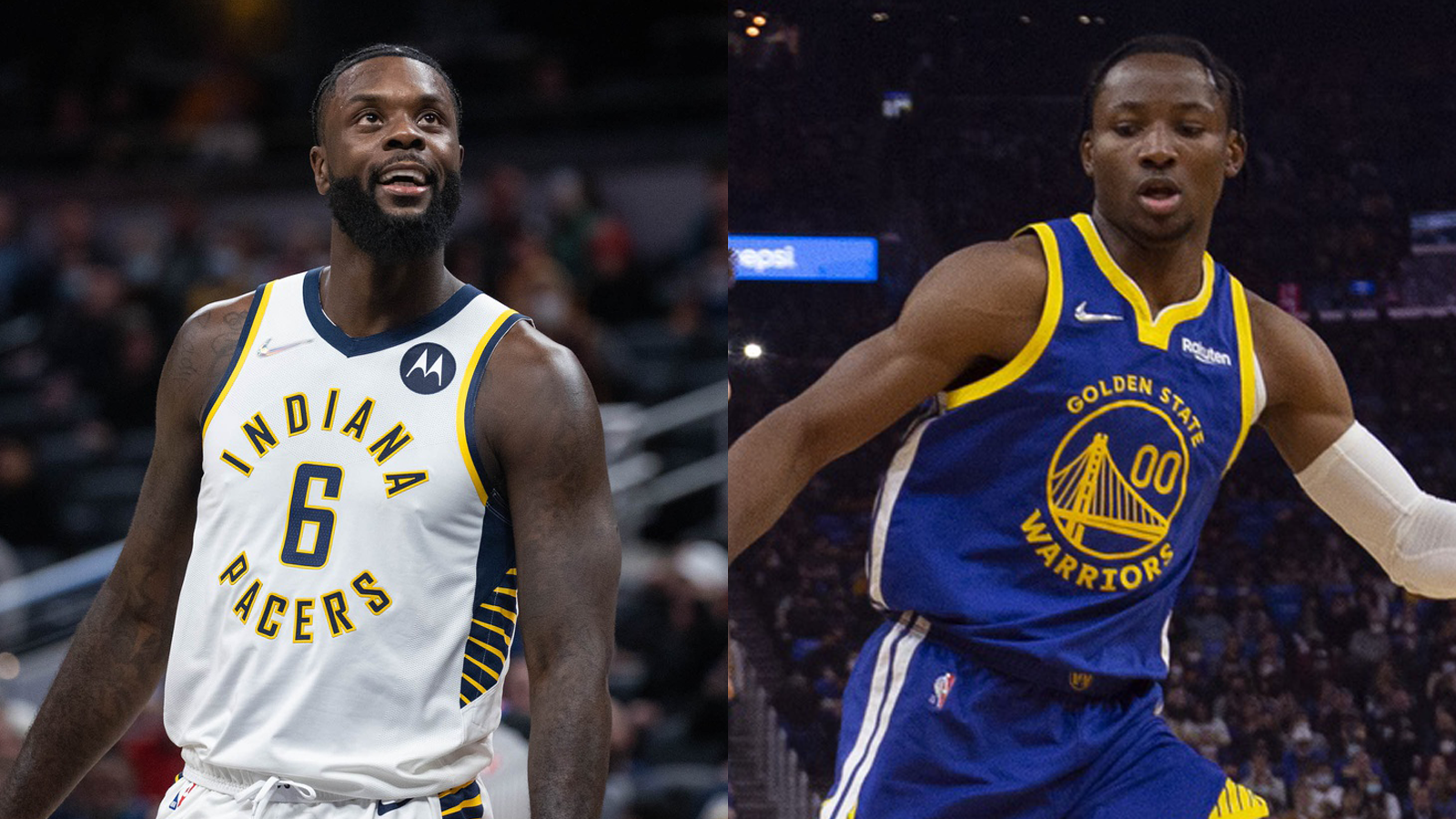