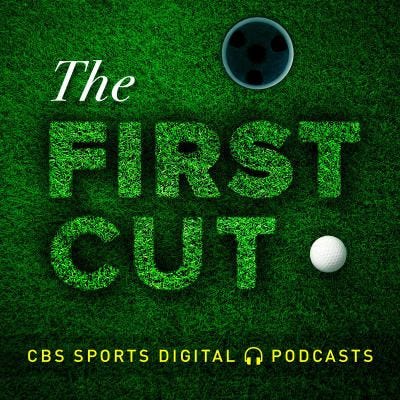 The Tiger Woods comeback is under way.

Woods had social media abuzz after the 45-year-old golfer posted a video on Twitter of himself hitting balls off a tee — the first time he has done so since he sustained several injuries to his right leg and foot in a February car crash.

Woods can be seen in the video wearing a compression sock on his right leg.

It is uncertain when, or if, Woods will play on the PGA Tour again, but Sunday’s video certainly indicates that the golfer is going to try and make a comeback.

Woods has not competed in a PGA tournament since November 2020.

It would not be the first comeback for the golfer.

Woods dealt with a handful of injuries related to his knee and back, including undergoing spinal fusion surgery in April 2017 only to come back and win The Masters in 2019.

Woods had also underwent another surgery on his back prior to the crash.