According to the ESPN report, Snyder and his attorney have yet to hear back from the committee about potential dates they've submitted.

An important distinction, Snyder offered to testify via video conference rather than in person, after the committee offered for Snyder to be interviewed remotely on July 6 or 8, the ESPN report says, citing the letter. Snyder's attorney, Karen Patton Seymour, countered by offering July 28 or 29.

According to ESPN, Seymour told Maloney that she had not heard back from the committee since a June 30 phone call to discuss Snyder's conflicts on other proposed dates for deposition. The House is in session until July 28 or 29, ESPN notes. 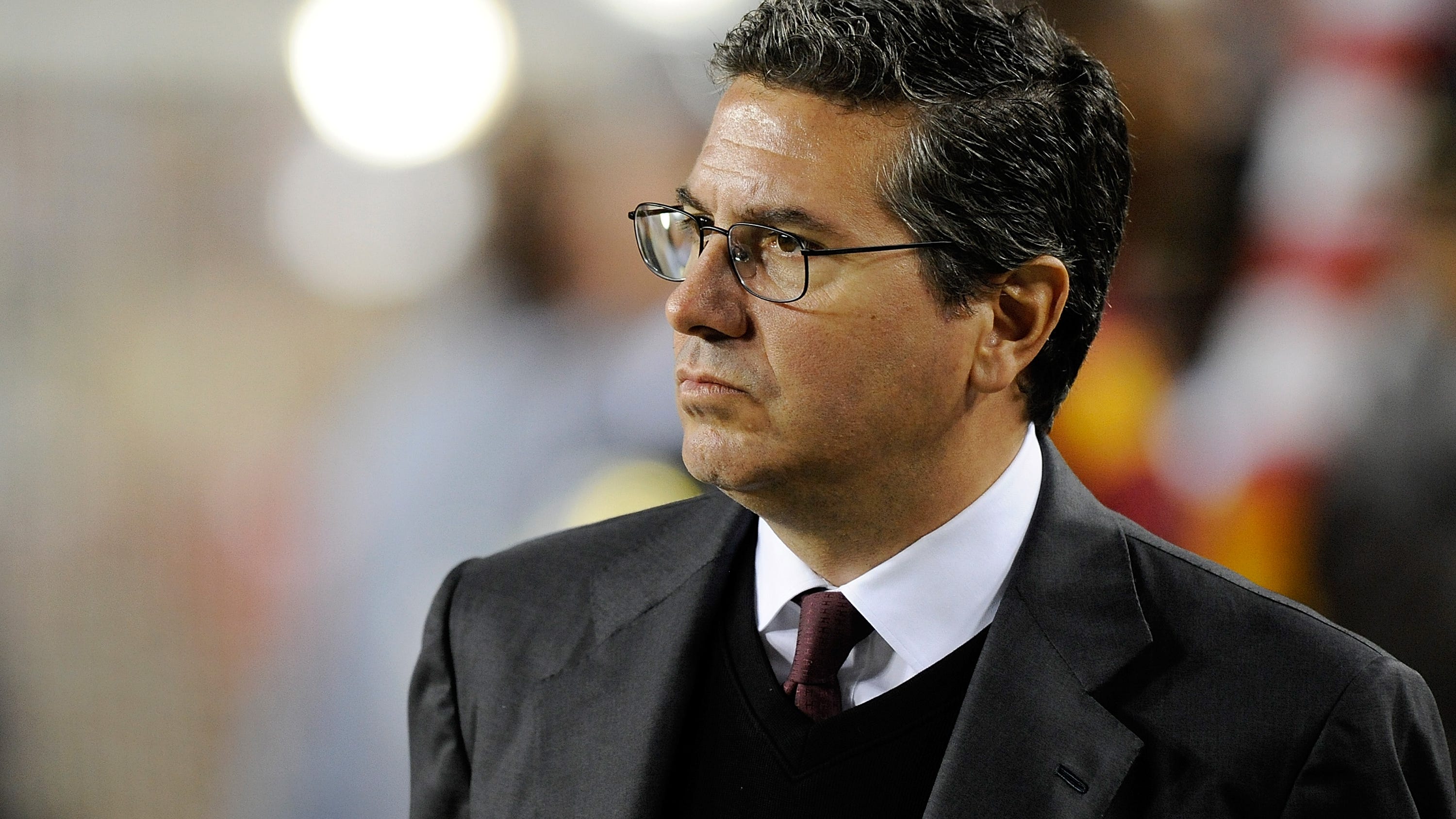 The committee has been investigating Washington's workplace culture since last October, stemming from the NFL's apparent lack of transparency over its own investigation into years of sexual harassment allegations made against the Washington organization by former employees. That investigation was led by famed attorney Beth Wilkinson and culminated in the league requesting an oral report on her findings, none of which were made public.

The committee has been trying to serve Snyder with a subpoena to testify, but a committee spokesperson told ESPN last week that Snyder's lawyer has not yet accepted it. Both sides continue to negotiate the terms under which Snyder would testify, ESPN says.

Per ESPN's reporting, Seymour claimed that Snyder planned to be in Israel for "much of July" and "into August" to observe the one-year anniversary of his mother's death. Seymour offered to travel to Israel for Snyder's video deposition — to be conducted in private, while allowing the committee the option to release all or part of the transcript, according to ESPN.

Seymour also informed the committee that she had previously scheduled work duties in Europe on the earlier dates they proposed and was also in Europe for work on June 22, when NFL Commissioner Roger Goodell testified at a hearing on the investigation.

"We remain committed to securing Mr. Snyder's testimony on the toxic work environment at the Washington Commanders following his failure to appear voluntarily at the Committee's hearing and his continued refusal to allow his attorney to accept service of a subpoena," a committee spokesperson told ESPN in a statement Thursday. "We are continuing to negotiate with his counsel to ensure the Committee can obtain the full and complete testimony we need, and we are reviewing her latest correspondence."