The Washington Commanders have their first wave of roster cuts of the preseason Tuesday afternoon.

By 4 p.m. ET, Washington must trim its roster down to 85 players. This won't represent a huge purge for the Commanders, as their roster currently sits at 88. Players designated on the Physically Unable to Perform (PUP) List do not count against the roster total.

Next Tuesday, Aug. 23 will bring the second wave of cuts, when NFL teams must trim from 85 to 80 players.

The biggest roster purge — when teams must submit their final 53-man rosters — is still two weeks off (Tuesday, Aug. 30). That will require as many as 27 players to be released.

The first two cuts would have brought the roster to 86 players. Releasing Apke brings them to 85.

Headline is Reyes to IR. Washington gets to 85 https://t.co/SePWNfcjmT

Washington released S Troy Apke. They're down to 85 now. 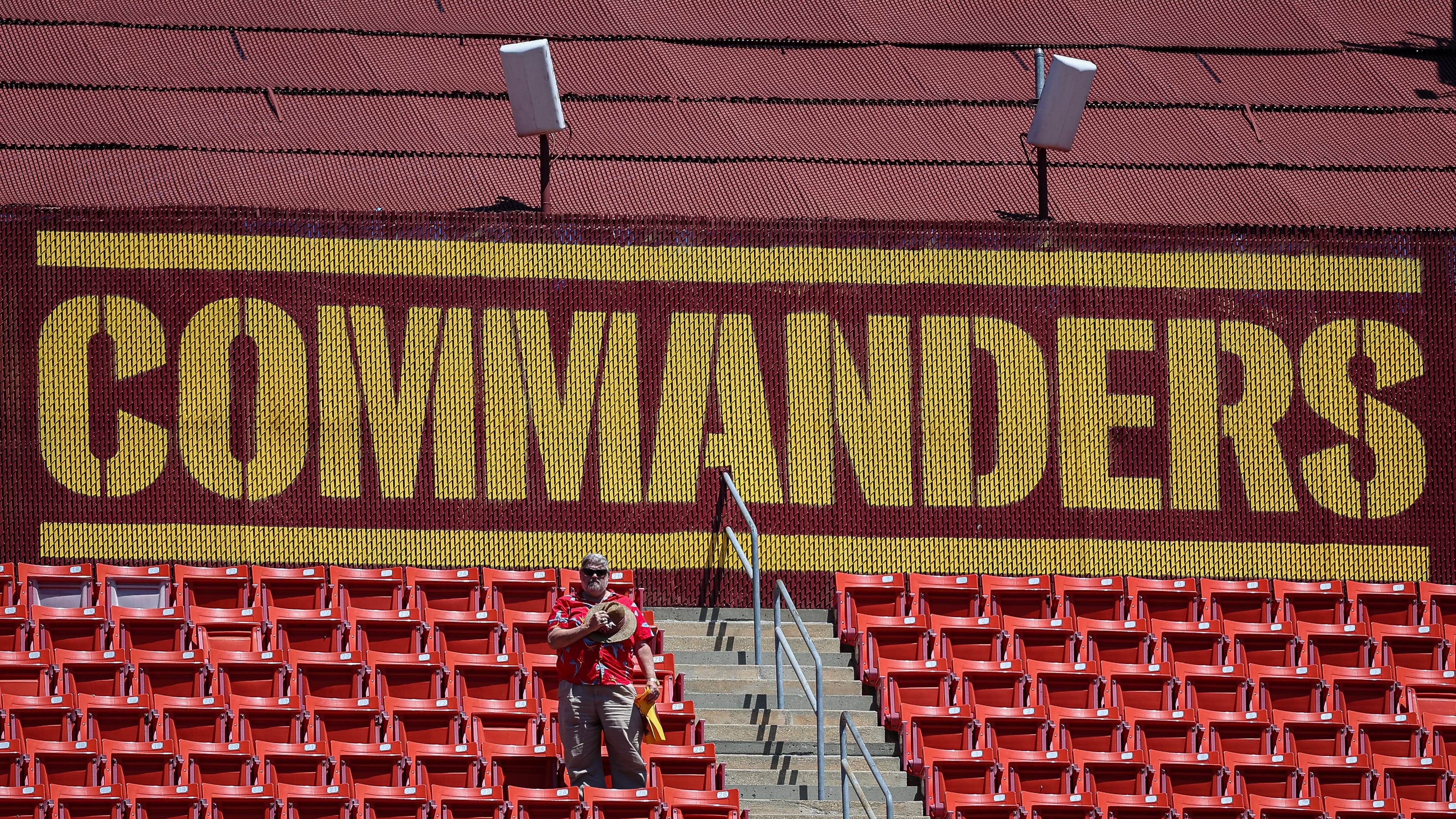