It's difficult to predict what could happen come draft day, considering this is shaping up to be one of the most unpredictable classes in recent memory.

What we do know is the Washington Commanders could use a strong wide receiver to support new quarterback Carson Wentz and to take some pressure off of Terry McLaurin.

But with Washington picking at 11, that's not likely to happen, according to Eric Bickel of The Sports Junkies, who says a source has informed him the Commanders are "not huge on this draft" in general, but especially not at WR.

"No, overall," Bickel said. "Like in other words, elite players that [are] to die for, that you really want to trade up for, move around for. That's why I think you see these [mock drafts] that are so disparate, they're so different."

"So how does this relate to the Commanders?" Bickel went on to say. "My understanding is they don't love the draft, which makes sense why they went after Carson Wentz. None of these quarterbacks... they don't really want to take a receiver apparently at 11 either.

"But what they want to do, what I've been told, is they want to trade out. Which makes sense. And if they can't, they'll just obviously take the best player available. And I think that's why a lot of this Kyle Hamilton name keeps coming up over and over and over. People are probably getting a lot of the same information, that they're just gonna go best player available and it's not necessarily gonna be a receiver."

Could the Commanders be planning a draft day surprise?

Ben Standig of The Athletic reported this week that Washington was scheduled to travel for a meeting with Georgia defensive end Travon Walker, a projected top-five pick. Per Standig: "After initially aiming for a formal visit with Walker in Virginia by Wednesday's top-30 visit deadline, per sources, the plan shifted to a meeting on the University of Georgia campus. Washington is not expected to send coach Ron Rivera, its front-office leaders or defensive coordinator Jack Del Rio."

Standig goes on to note that Walker had top-30 visits with each of the teams holding the first six picks (Jacksonville, Detroit, Houston, NYJ, NYG, Carolina) as well as Minnesota, who's in need of a d-lineman and picks one spot behind Washington at No. 12. The Giants and Jets each have two top-10 picks.

The Commanders also visited with Notre Dame safety Kyle Hamilton and USC wide receiver Drake London this week, along with a whole heap of other prospects at positions all over the field. So it's hard to draw any specific conclusions other than it seems noteworthy Washington has met with two high-end defensive players in Hamilton and Walker. Or perhaps they're posturing to bait a team behind them (like Minnesota) into trading up.

All will be revealed on April 28, but that's the Commanders' thinking right now, according to Bickel — they don't want to draft a receiver with the 11th overall pick and they'd prefer to trade out of the spot altogether. 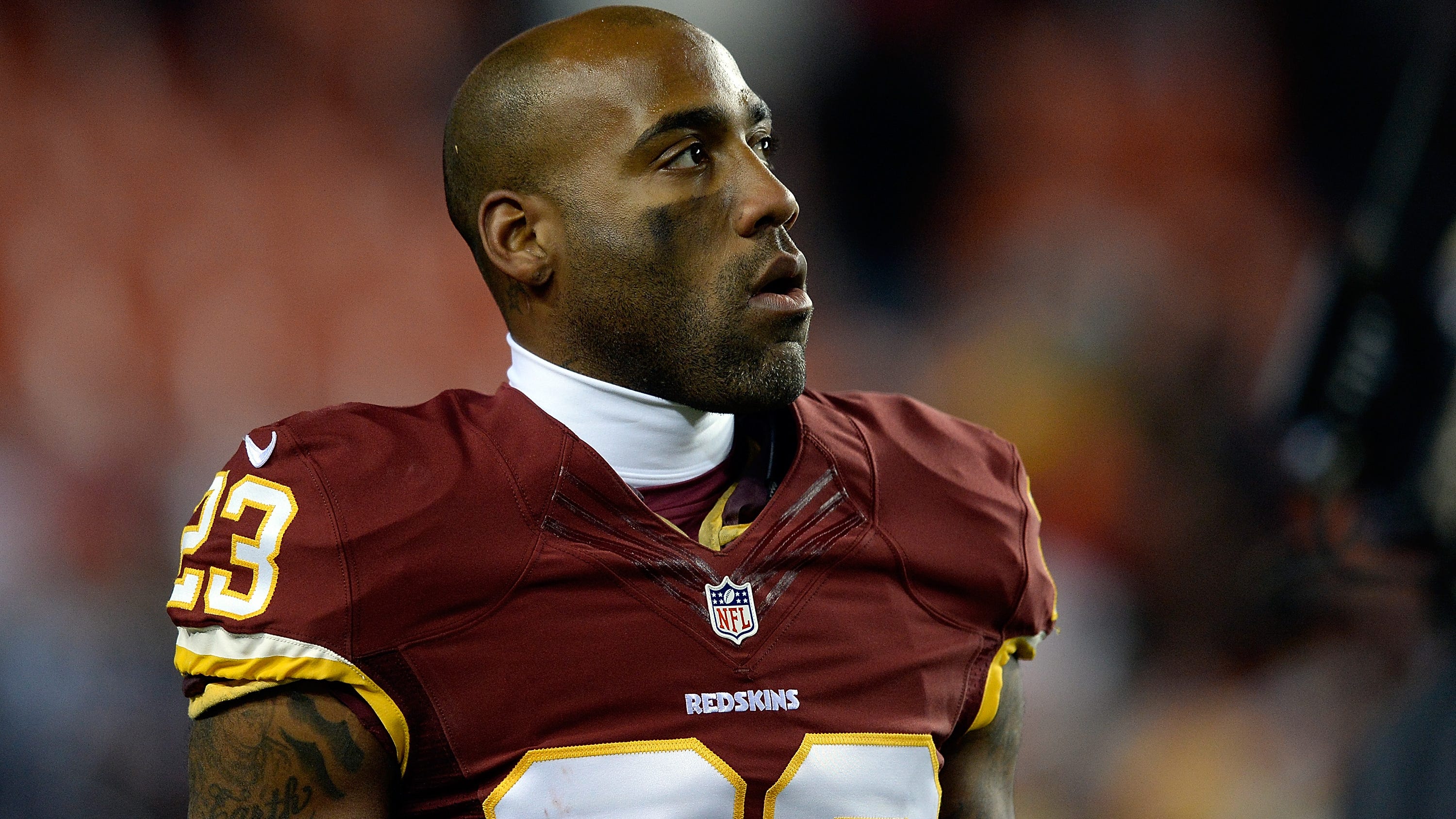