Former Washington head athletic trainer Ryan Vermillion is entering a deferred prosecution agreement in U.S. District Court on Friday, Ben Standig of The Athletic and others report. The agreement will result in a statement of fact but no formal charges, they report.

Ex-Washington head athletic trainer Ryan Vermillion is in US District Court today in Va. and set to enter into a deferred prosecution agreement that will result in a statement of fact but no charges, source said. Vermillion was on leave after a DEA criminal investigation in 2021.

Ex-Washington head athletic trainer Ryan Vermillion is set to enter into a deferred prosecution agreement at US District Court today in Virginia in relation to a 2021 DEA probe, according to a source. The agreement, once signed, will include a statement of facts but no charges.

The hearing stems from a probe conducted by federal law enforcement that was launched last fall, which included DEA agents raiding the team's practice facility in Ashburn and Vermillion's home in One Loudoun.

Commanders head coach Ron Rivera issued the following statement (via Ben Standig). In it, Rivera says that Vermillion's contract with the organization has been terminated and emphasizes that the U.S. government has viewed the organization as a "witness" all along, not as a "subject or target" of the investigation.

"I was recently made aware that Ryan Vermillion has entered into an agreement, pursuant to which he has admitted to wrongdoing, but will not be charged with any crime so long as he satisfies certain conditions over the next 12 months," Rivera said. "The situation is unfortunate and although it results in no criminal charges, it was necessary to move forward in a different direction. Ryan's employment has been terminated.

"I want to emphasize that the U.S. Government confirmed from the outset that it viewed the organization as a witness, and not as a subject or target of the investigation. We cooperated fully with federal investigators, and we will continue to cooperate with any supplemental League and NFLPA inquiry. We continue to be committed to the health and safety of our players, and Al Bellamy, his staff, and our team doctors have been tremendous. We're focused on the season ahead."

Washington initially put Vermillion on administrative leave in October 2021 following a raid of the team's practice facility conducted by the Drug Enforcement Administration (DEA). Rivera claimed at the time to be unaware of the specifics of the raid, telling The Sports Junkies of 106.7 The Fan that he was out getting his car washed when the raid was being conducted.

As court records begin to leak, it is alleged that Vermillion knowingly, intentionally and unlawfully acquired and obtained possession of oxycodone, a Schedule II controlled substance, through the use of misrepresentation, fraud and forgery, in part.

First documents have dropped in the Ryan Vermillion case. More to come. pic.twitter.com/JnXQop6B9j

At first glance, looks like the feds found Vermillion was careless at best with oxycontin, and at worst may have used the players as a cover to generate prescriptions. pic.twitter.com/RKJ5NokdLy

Updated story on Ryan Vermillion, who will be fined $10k and indefinitely suspended from the NFL.

Six specific instances involving Vermillion distributing pills to or acquiring for unidentified players were detailed in the statement of facts. Here's one example. https://t.co/zDFqQrsyQC pic.twitter.com/XdaKFZEBG6

We will continue to provide updates as this story develops. 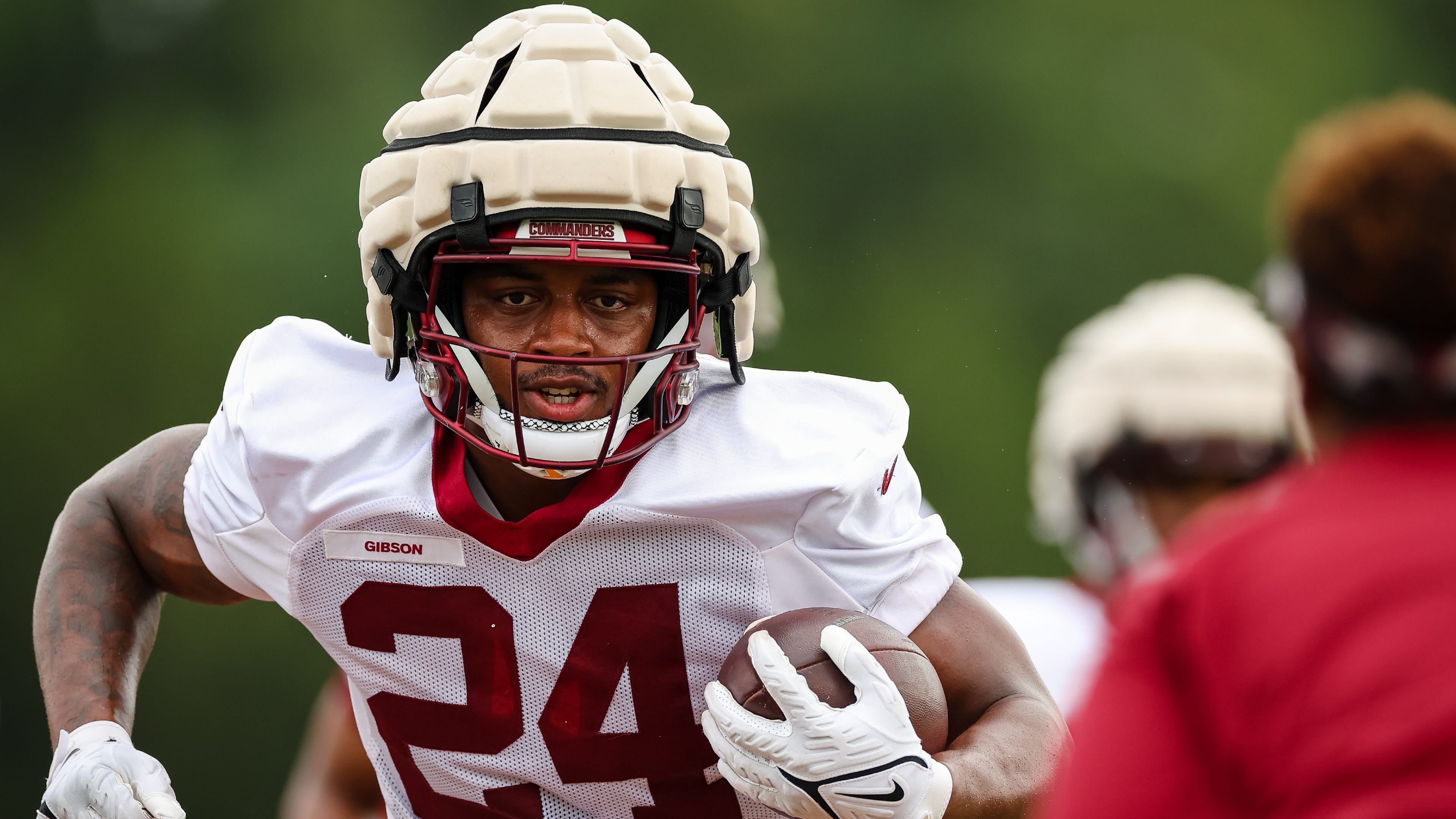