Today, JP Finlay notes of the New York Post story: "This could be a major development."

"One thing I've always heard is that Dan Snyder likes to feel he wins in negotiations," Finlay went on to add. "If Bezos has to sell the Post to buy the Commanders, seems like Snyder could view that as a win. And the billions and billions wont hurt either."

It's important to note that Snyder's feud with The Washington Post reaches further back than the past few years. In fact, his animus with the paper stems from his first few years owning the team, which he purchased in 1999. 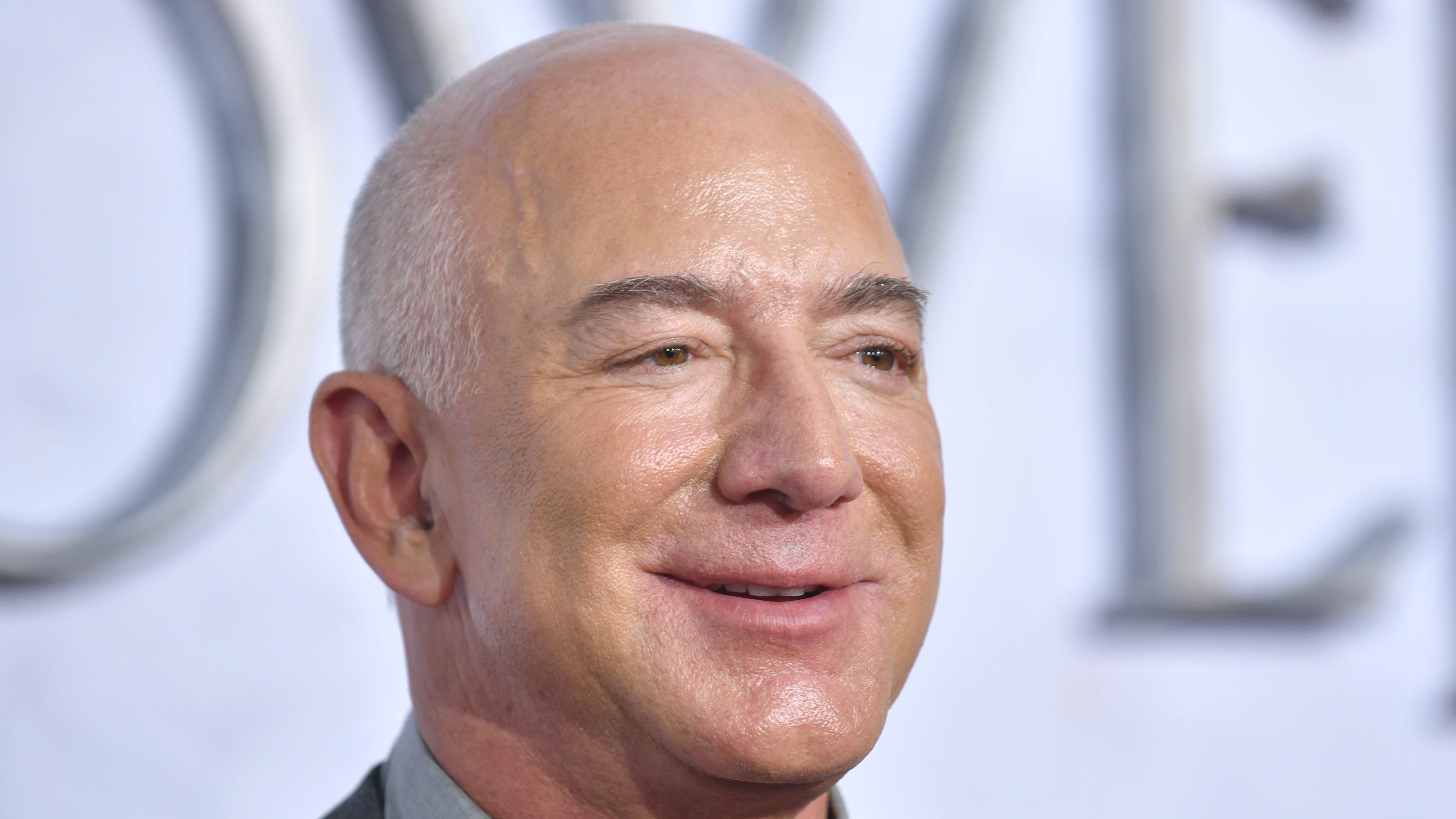 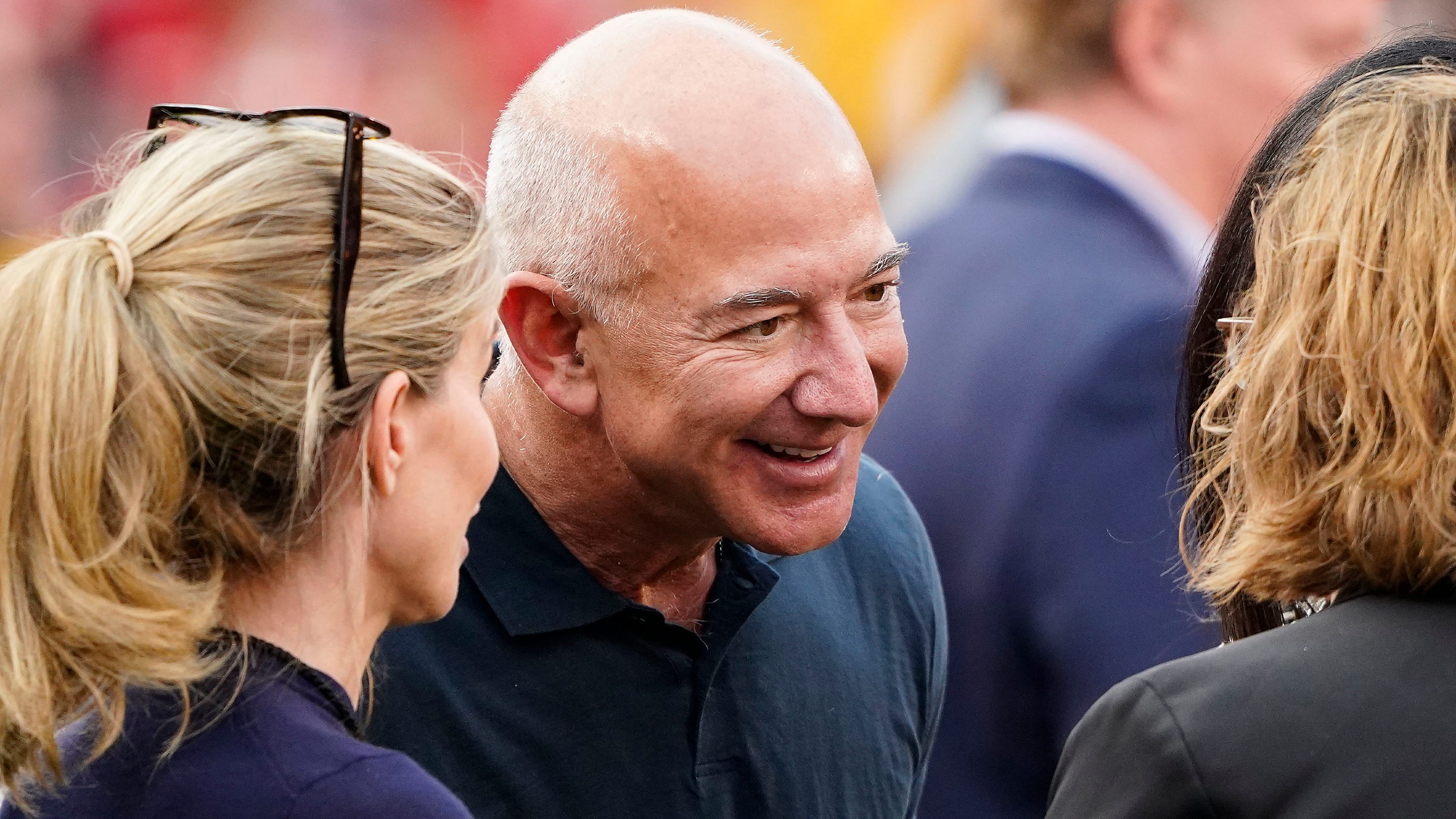 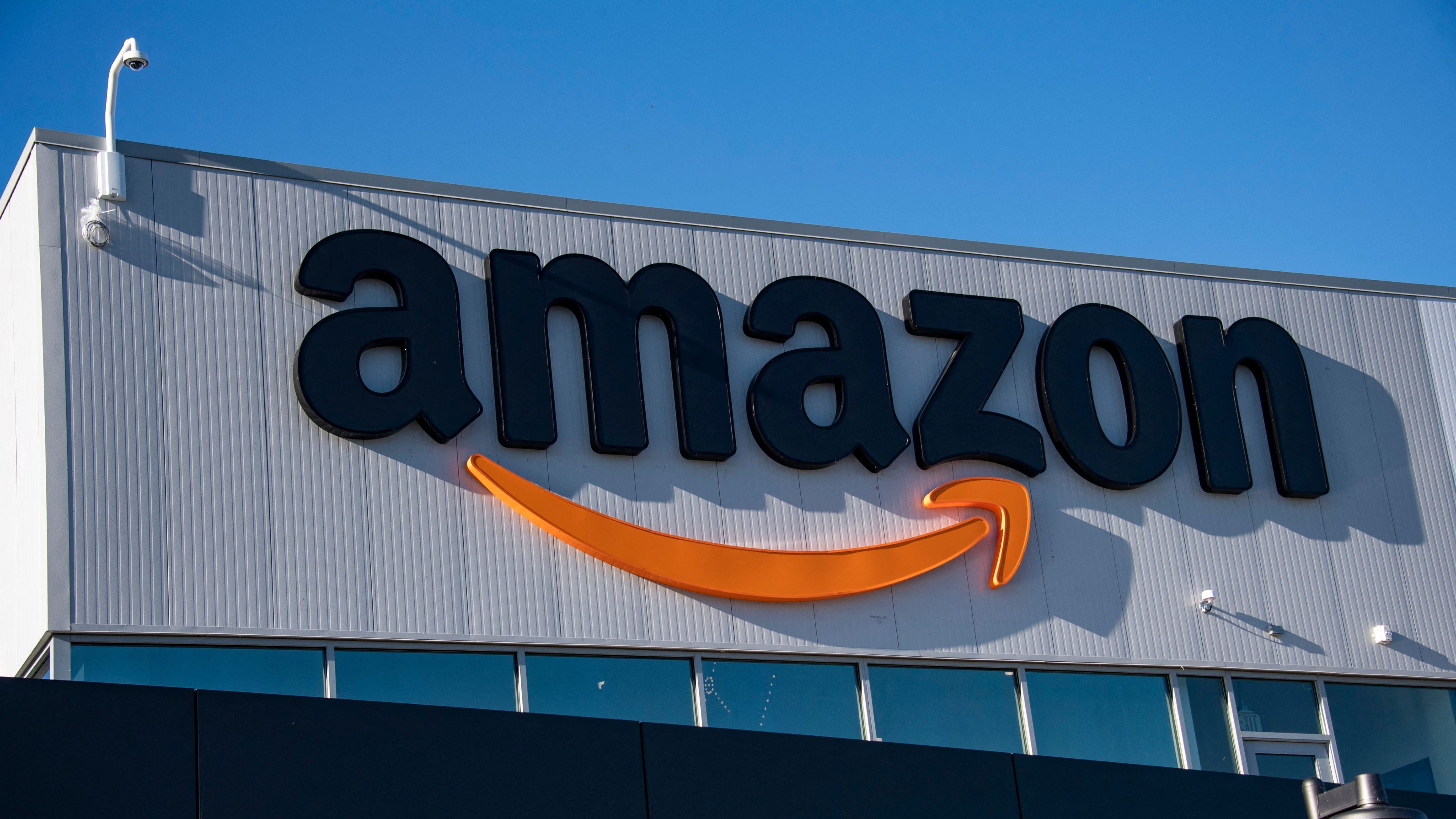