This summer, you may have noticed the NFL has introduced new head gear with linemen, running backs, tight ends and linebackers all required to wear protective “Guardian Caps” over their regular helmets. The mandate will be lifted after the second week of preseason games, though some players, including former Defensive Player of the Year J.J. Watt, are having a hard time adjusting.

Players league-wide are wearing Guardian Caps during 2022 preseason practices – the latest example of the NFL’s continued work to foster innovation that leads to better protective equipment and makes the game safer for players. pic.twitter.com/gB4aAF7YHG

“You feel like a bobblehead. Like you’re going to fall over,” Watt told reporters at Cardinals training camp last week. “I'll probably get fined for this … There’s 15 grand gone.”

While the Guardian Caps don’t seem to be a big hit with players, who find them obtrusive and, worst of all, ugly, Commanders coach Ron Rivera hopes the new helmets, which are believed to reduce head trauma by 10-20 percent, are here to stay. “When you hear how it helps and changes the effect of two helmets coming together, and absorbs the shock, takes that shock away from the head, it just makes sense,” Rivera relayed to Sports Illustrated’s Albert Breer in a recent phone interview. “To me, it’s been a huge plus. I think it’s something we should take a long look at, for how we handle OTAs and minicamps.”

The move to Guardian Caps for training camp was proposed at this year’s Scouting Combine and ultimately passed by the Competition Committee weeks later. “I think it’s making our guys more aware of what they’re doing and keeping their heads up more,” said Rivera. “It’s helping remind the guys on the right way to do things.”

Though not the most stylish of accessories, Guardian Caps represent an important innovation by limiting the impact of head-on collisions. For too long, the NFL has neglected player safety, resulting in debilitating brain injuries to stars like Aaron Hernandez, Vincent Jackson and Demaryius Thomas, all of whom were posthumously diagnosed with CTE. “The recommendation of the Guardian Cap was an easy move,” said Colts coach Frank Reich, who sits on the Competition Committee alongside Rivera, Mike Tomlin of the Steelers and Tennessee’s Mike Vrabel. “The research just continues to show that the cumulative effect of hits over the course of a long season, it matters.”

The Guardian Cap is an example of the NFL’s continued work to foster innovation that leads to better, safer protective equipment for players. pic.twitter.com/vZcTcoaXnU

Wearing Guardian Caps for three weeks in August won’t do much to eliminate concussions, but credit the NFL for at least being proactive and acknowledging that head injuries and their lasting effects are an area of concern the league needs to be investing resources in. 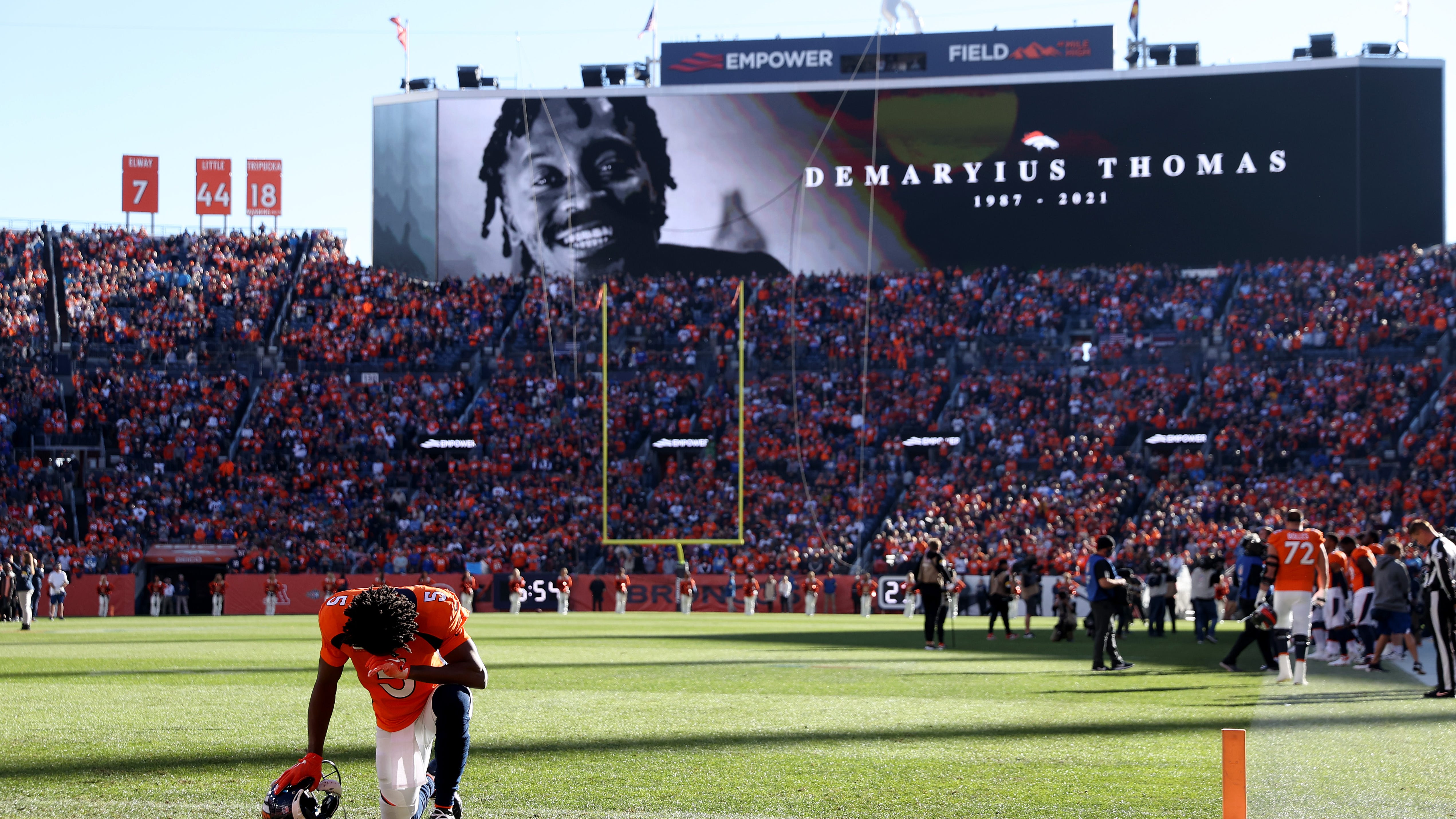