The Washington Commanders are rapidly losing political support in Virginia as state senators prepare to vote on a bill that would help finance a new stadium for the team in the commonwealth.

Virginia State Senator Chap Petersen (D-Fairfax) withdrew his support for the bill Wednesday evening, ahead of the vote that's expected to come by June 1 or risk being tabled until the next legislative session in 2023. And now he's joined by Jeremy McPike (D-Prince William), a state senator representing the 29th district, which encompasses Woodbridge, where the Commanders just acquired the right to purchase land for a potential stadium.

McPike becoming the second state senator in less than 24 hours to pull his support is a big deal when considering there are only 40 senators in the entire state. He signaled his intention to vote 'no' for the bill during a Thursday appearance with Grant Paulsen and Danny Rouhier on 106.7 The Fan.

"I think the numbers in the house and the senate are probably narrowing up a bit. I think it's gonna be a tighter vote," McPike said. "I voted 'forward' to move the discussion forward, and [after] listening to constituents, I'm thinking about that red button, that 'no' button on the vote."

"So you were for it when it was 32-to-8," Paulsen said. "You are now as of right now, if you were voting this minute, not voting for it? You're voting no."

Petersen similarly suggested that an expansion team might be "almost more palatable" than the current Commanders franchise.

The Commanders were unable to address traffic and transportation concerns, a non-starter for McPike in stadium talks. The Woodbridge location being targeted by the Commanders is situated alongside I-95, one of the worst pressure points for traffic in the country and an issue McPike says he's constantly working to address.

"Our number one issue is traffic. Traffic, traffic, man," he said. "And 95 is brutal through there. You talk to people from New York to Florida and I tell 'em, 'You remember the Occoquan Bridge?' They know exactly where it is. Once you hit Prince William, the brake lights start. And so it's my hope that in either case, whether the deal happens or not, we start to address the traffic issues. That's number one. Hopefully this highlights the issue that we all know about and we start to figure out ways to resolve it."

"For my district, it's still about traffic and transportation. Bottom line, right," he went on to say. "You've got to fix those issues. You can't get past it. You've got to resolve them. There's no two ways about it. And so I think any location for a stadium has gotta address it. So that's my concern, that's what I'm hearing from constituents, and so you've got to take a second look at that and probably hit a no button for me."

McPike believes ultimately the bill will make it up for a vote next week but expects that vote to be extremely close, not like the 32-to-8 landslide that got the bill to the point it's at now in the legislative process.

"I think it's gonna be a really close vote, no question," he said. "I don't have the crystal ball [to] look at what the final vote count is, but I would expect in both chambers that the folks who have sort of made the procedural votes to move the bill forward in the conversations, they've been watching it as it plays out seeing the different issues before us, and I think each one of us has to make our own decision."

Time has not been on the Commanders' side. The original draft would have authorized the sale of up to $1 billion in government bonds to help finance a stadium. But by March, the amount Virginia would agree to kick in was capped at $350 million. And now that number could fall even lower.

McPike predicts that between now and the time the bill makes it to the floor for a vote, you will see that dollar figure drop significantly, from $350 million to "right under $300 million, if I had to guess today."

"I think the number's gonna go down," he said. "I think the temperature in the room is cooling off a little bit." 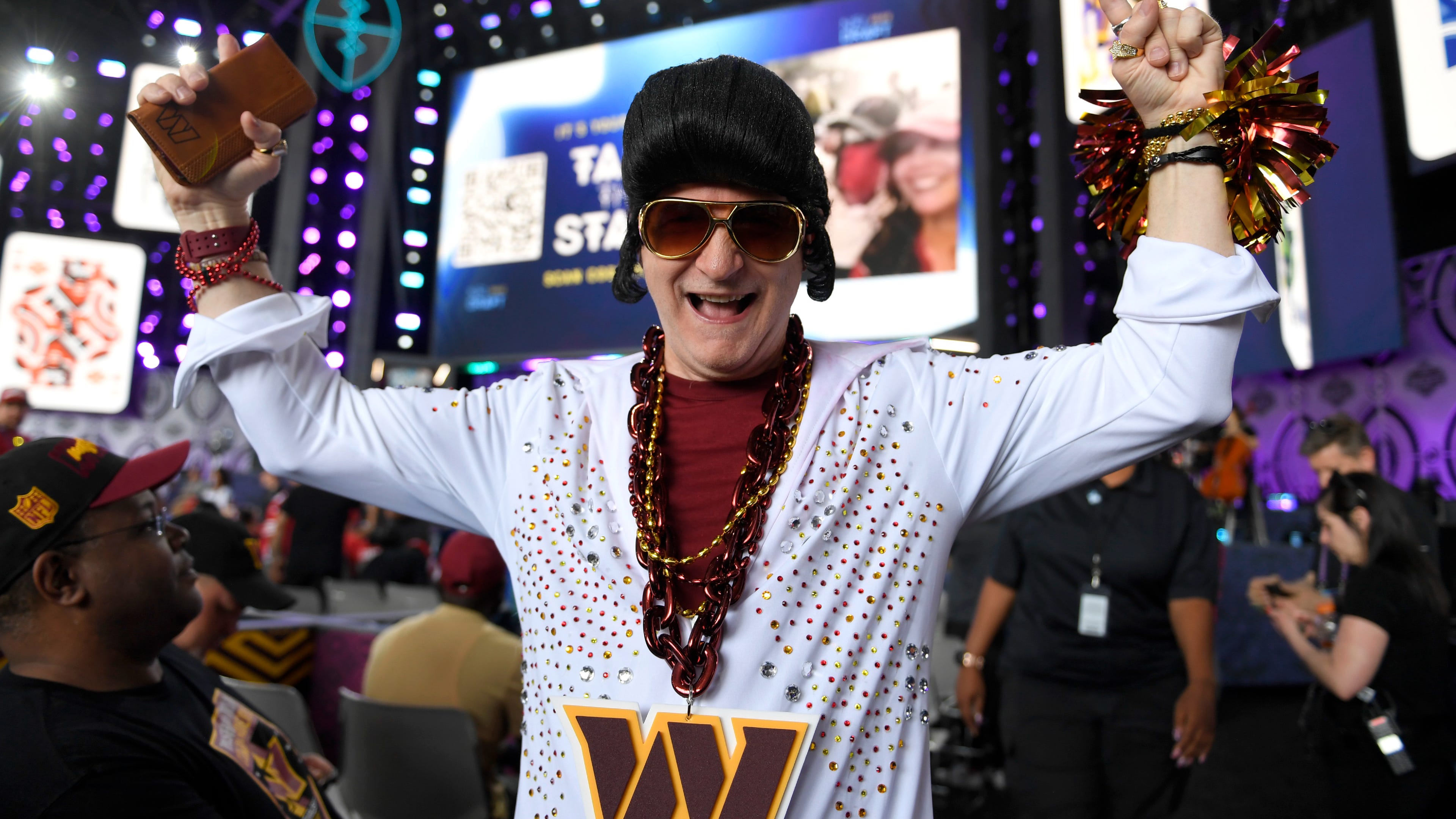