Can the Washington Football Team become the first NFC East team since 2004 to repeat as division champions?

According to Bovada's online sportsbook, the Dallas Cowboys are the slight favorites to win the division in 2021, with Washington not trailing far behind.

Not since the 2004 Eagles has a team won the division in consecutive years. The Giants broke up a four-year division championship streak by Philly the following year. In the 16 years since Philly's string of division dominance, the NFC East has been won by the Cowboys and Eagles five times apiece, with the Giants and Washington each taking the division three times.

The Sports Junkies offered their reactions Monday, wondering if Washington — coming off a division title in 2020 — deserves to be the NFC East favorites over Dallas.

"That's crazy that in the last 16 years we haven't had a repeat winner," said Jason Bishop. "I had no idea. There's been that much parity, huh?"

"I was looking at the Cowboys' depth chart," Eric Bickel said. "And for some reason I just disrespect the Giants and the Eagles. Sorry, I just do."

"I know you do," Bishop said. "[Washington was] swept by the Giants last year, but okay. Forge ahead."

"But I'm looking at their offense and I want to go, like, position by position," Bickel forged ahead. "I'd probably still have to give the nod to Dallas. Like if you go quarterback, I'll give the nod obviously to Dak, if he's healthy, over Fitz."

"Running back, even though I'm huge on Antonio Gibson and I think he improved as a runner," Bickel continued, "you still gotta give the nod to [Ezekiel Elliott]."

"Zeke and [Tony] Pollard, is a really quality backup," John Auville said. "When Zeke struggled or had injuries, Pollard filled in nicely, too."

The Junkies agreed that Dallas has the advantage at the remaining offensive position groups, with some quibbling over the receivers.

"Offensively, you would probably have to say they're a little bit better," Bickel said.

"I mean I would say they're a lot better because of Dak," John-Paul Flaim rebutted.

"Maybe," Bickel said. "And then defensively, I think you give the nod to Washington, even though they addressed a lot of this in the draft."

"I just think everyone's sleeping on the Giants," Bishop pointed out. "I mean I know you're not a big Daniel Jones fan, but he can run, so that adds a new dimension for him. I know he turns the ball over a lot. They get Saquon [Barkley] back. They added a receiver. Who'd they sign?"

"They added [Kenny] Golladay," Auville assisted. "And they drafted [Kadarius] Toney, so they have some interesting pieces on that offense."

"Yeah, I think people are sleeping," Bishop went on to say. "Everyone's talking about Dallas and Washington. Alright, for good reason. I just think New York is not gonna be easy to beat.

Watch the full segment below. 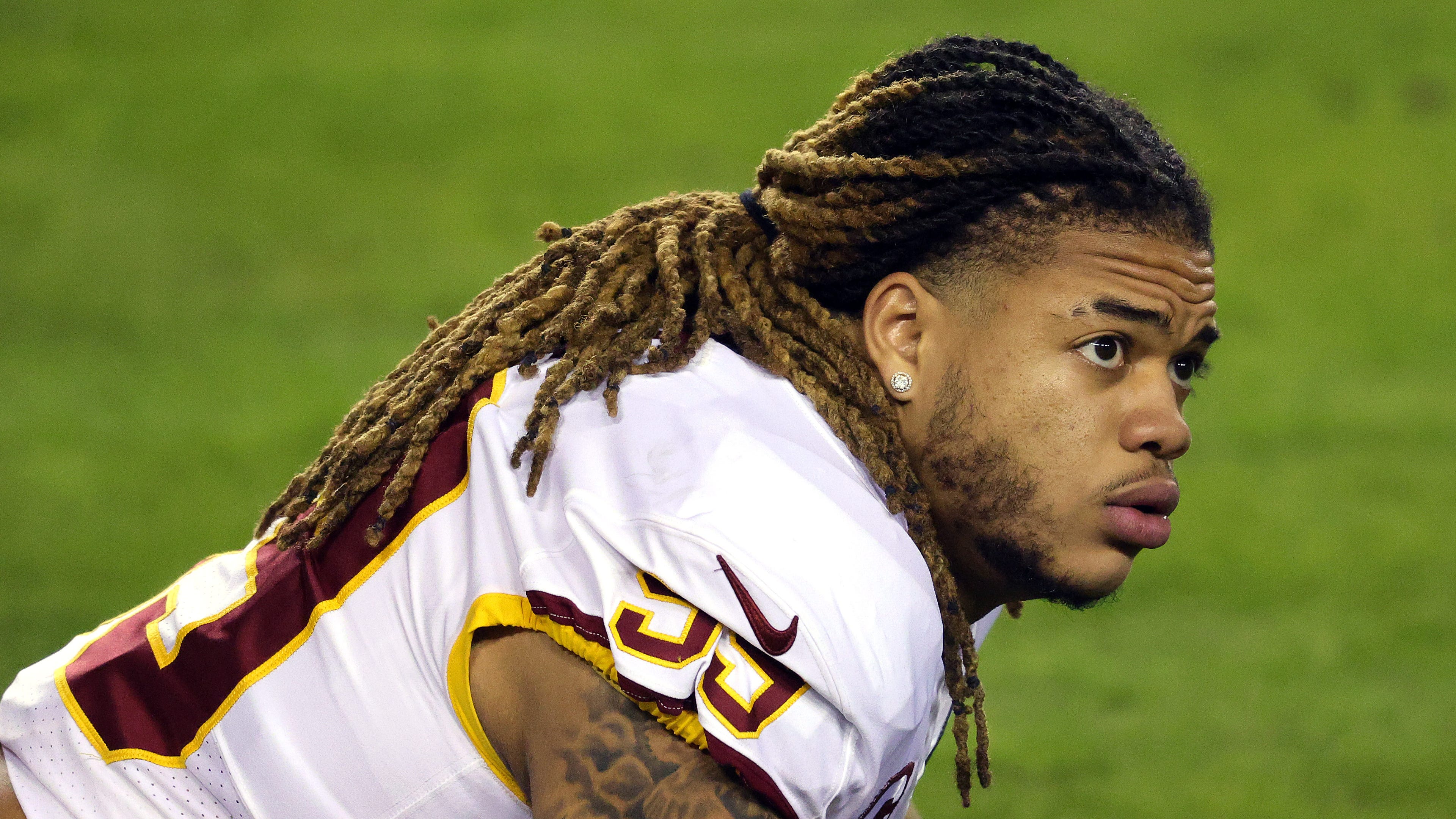