The Washington Football Team "got the bat on the ball" and delivered a solid pick at 19 with Kentucky linebacker Jamin Davis, says former NFL GM and current NFL Network analyst Charley Casserly.

"I like him. Three-position guy in the 4-3 defense. There are not a lot of guys who can do that," Casserly told The Sports Junkies on Friday. "I guess they're gonna line him up at Sam, which would be your on-the-line-of-scrimmage linebacker. At least that's what I call it. With them, he'll play off the line, too."

"Athletic guy. Instincts. Finds the football. Can slip blocks, make plays at or near the line of scrimmage," he said. "But he's also a cover guy and you'll see him I think in third-down packages early on. Very good zone awareness. Has the athletic ability to play man. He's not an under-the-radar guy because I had him as a late first-round pick."

Alternatively, Davis is "a little more versatile," he says.

"They filled a need. Solid pick," Casserly said. "They got the bat on the ball. It'll be interesting to see how they follow through, if they keep staying with the best player or if they move to most needed player." 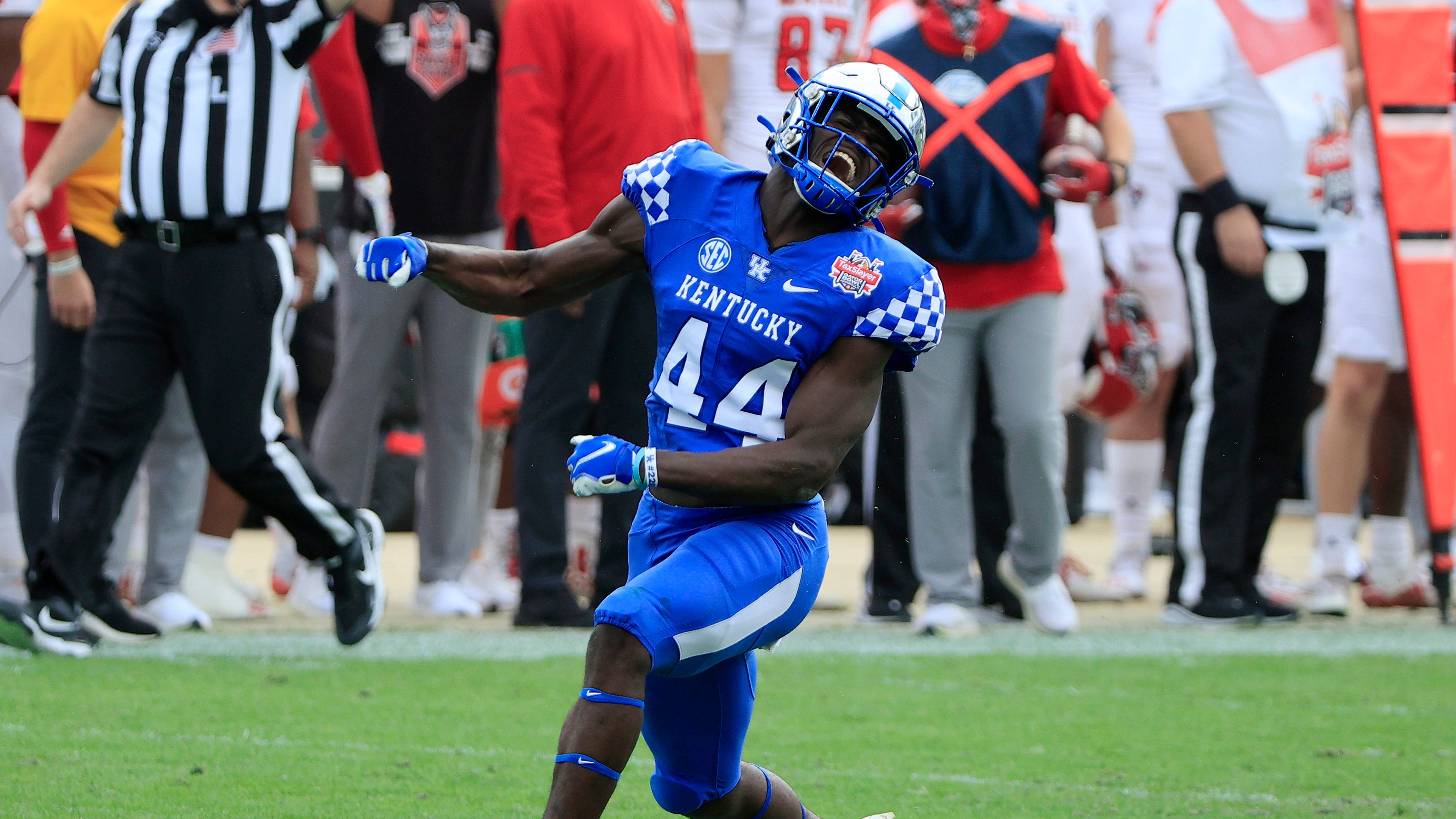 Casserly says Washington should look to fill another need at free safety in the second round, where it holds the 51st overall pick.

"There's a number of good safeties left in the second round, so they might hit that need again right there and get a good player," he said.

If that's the route Washington goes, it could have an immediate ripple effect on Landon Collins, who Casserly says would need to move to linebacker, a position he believes Collins is better suited for anyway.

"That could be a very real possibilty," he said. "Because the guy to me that really came on late in the year was Kamren Curl. I mean this guy was a playmaker, played the run, got athletic to cover. And that was the first thing to me, I said 'uh oh' for Landon Collins."

"Landon Collins is a box safety blitzer. He's not a cover guy," he said. "And he wasn't a cover guy with the Giants either, so that's why the Giants didn't match the contract. So I think that might be his future, is a Will linebacker, maybe a package guy.

"If he's starting, OK. It's an overpriced starter for his position. But if he's not starting, then he's way overpriced."

Collins, who missed most of the 2020 season with a torn Achilles, still has four years remaining on the six-year, $84 million ($44.5M guaranteed) contract he signed with Washington in March 2019. Washington has a potential out in 2022.