Former NFL running back Clinton Portis has been sentenced to six months in federal prison, followed by six months of home confinement for his involvement in a scheme that saw 15 former players file almost $3 million in false reimbursement claims.

Horn, a former Saints receiver and father of Panthers first-round pick Jaycee Horn, was recently sentenced to three years probation and 200 hours of community service for his role in defrauding a health care benefit program for retired NFL alums. He also had to pay back $149,775. Buckhalter received a 10-month jail sentence while Bennett, Montgomery, Odom, Reid and Rogers were placed on house arrest for a minimum of six months. Portis’ former Washington teammate Robert McCune, pinpointed as the ringleader, awaits sentencing for 13 counts of health care fraud, 11 counts of wire fraud and three counts of aggravated identity theft, crimes that should lead to a lengthy stint behind bars.

Portis, who compiled 11,941 yards from scrimmage with 80 touchdowns over 113 NFL games, has had a difficult time in his post-playing career, filing for bankruptcy in 2015 before his indictment on federal charges five years later. Per court documents obtained by CBS Sports, Portis suffered over 20 concussions in his career and continues to experience long-term effects including frequent headaches, arm and leg numbness, short-term memory loss and light sensitivity.

have covered Clinton Portis’ case since the beginning.

I read this passage from the documents earlier this week and I was just sad, man https://t.co/F8LZ6FgrJ5 pic.twitter.com/9n4SAzjKVn 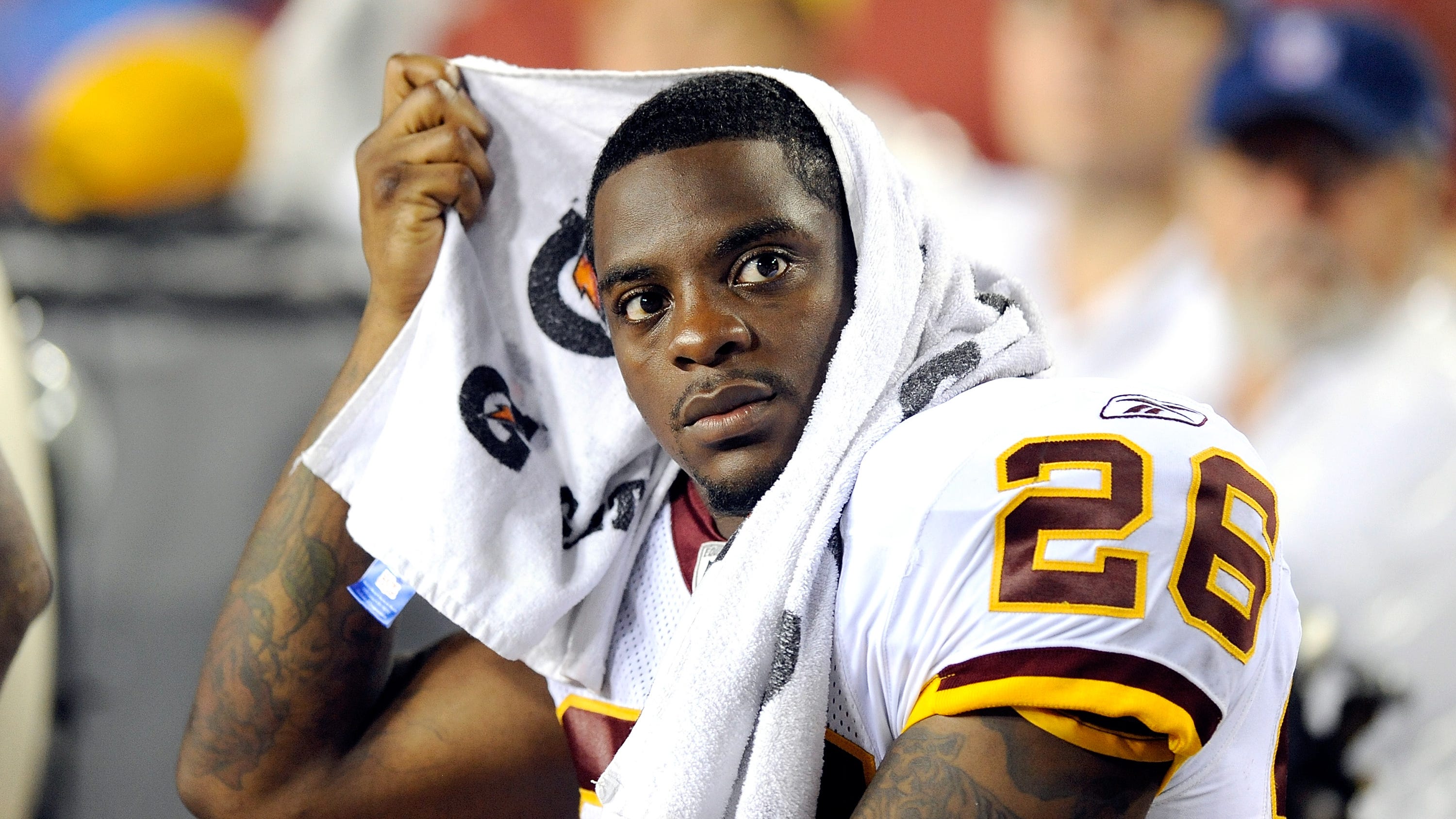