A battle cry came from a far field as the defense ran to challenge the offense in 11 on 11 drills. Football's version of the U.S. Cavalry was coming for victory.

The Washington Football Team's defense wants to win every single play. First team or second, each batted pass, contested play and persistent pass rush sees groups of players celebrating each time. No matter the season is still months away. Short of defensive end Montez Sweat spearing a downed offensive lineman with a first down marker, the defense claimed that patch of grass in Ashburn belonged to them.

A civil war has engulfed minicamp that ends Thursday. The offense is tinkering with new plays and faces. The defense is largely intact from last year so its learning curve is a straight line.

The defense must play like the expected top-10 unit it is if Washington is to make its second straight postseason. Largely, it's ready to go. The offense with several new playmakers and linemen needs time.

The defense isn't granting any grace period. Safety Jeremy Reaves survived a 50/50 ball as everyone ended up on the ground. No matter, quarterback Ryan Fitzpatrick went right at Reaves again by throwing a fade route that Reaves broke up. Taylor Heinicke has been solid in offseason camps, but he couldn't crack an egg in a red zone drill. The defense, backed up to the goal line like many times last season, rose to play its best series. Rookie cornerback Benjamin St-Juste was all over fellow rookie receiver Dyami Brown on a bang-bang throw. Brown has time to ease into the offense. St-Juste gets no learning curve in joining this defense. Nobody wants to be the weakest link.

Oh, the offense saw some celebrations. Kelvin Harmon caught a closely-guarded deep ball as part of solid offseason workouts after missing last season injured. Receiver Steven Sims, once thought to be bumped from the roster after a series of offseason additions, is like that UFO dot that suddenly speeds off the screen. He made two exceptional catches in drills and may not be an easy cut. Heinicke had his moments, especially on busted plays. He broke a legit 20-yard run up the middle and the defense dropped deep.

But the day belonged to the defense much as it did last season and probably this fall. If the offense is to match the defense and reach the playoffs, it needs to beat their counterparts in weekday practices. Otherwise, that buzz heard on the practice fields will no longer belong to the cicadas, but defensive players cracking wise after stopping passes. 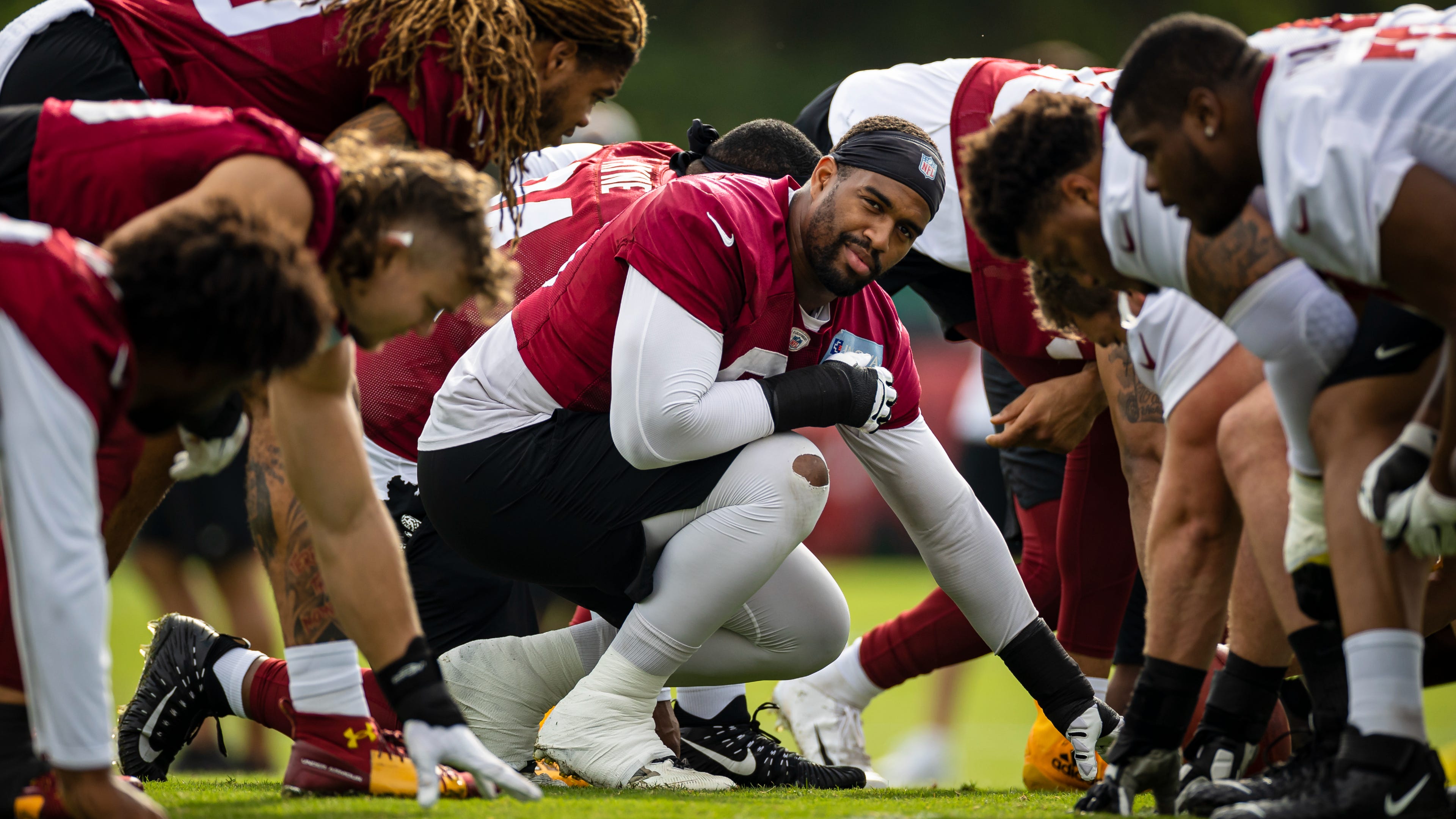 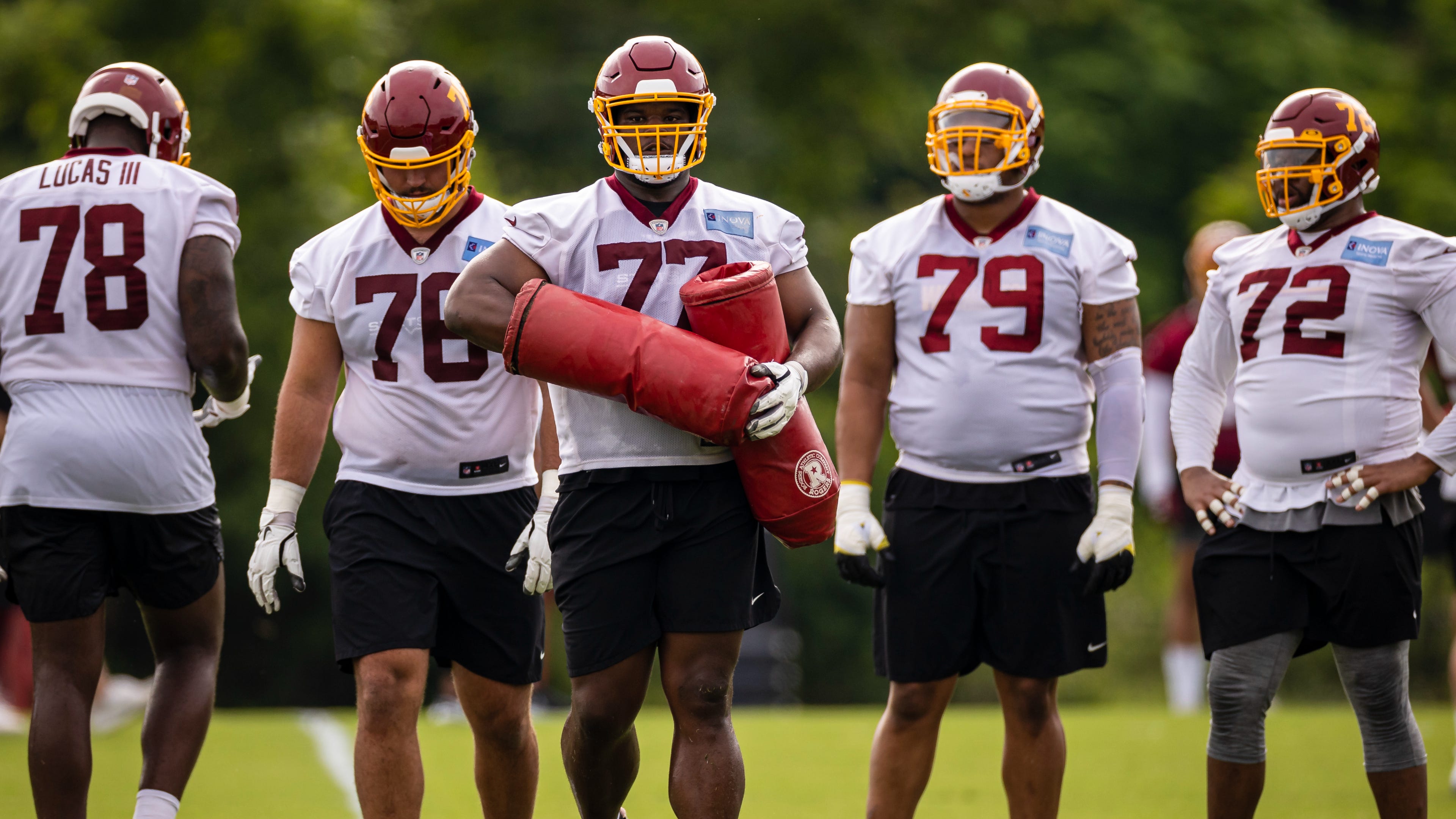 SNIDER: Washington's improvement is on the line
We strive to be a platform where varying opinions may be voiced and heard. The views, thoughts, and opinions expressed by the author(s) of this article and/or by those providing comments are theirs alone, and do not represent those of Audacy, Inc. We are not responsible for any damages or losses arising from this article and/or any comment(s).