The raid was conducted by the United States Drug Enforcement Administration (DEA) last Friday. Vermillion did not travel to Atlanta for the Washington Football Team's game against the Falcons on Sunday.

Vermillion's home near One Loudoun in Ashburn was also raided on Friday, per multiple sources.

The Washington Football Team provided the following statement to 106.7 The Fan: "Ryan Vermillion has been placed on administrative leave due to an ongoing criminal investigation that is unrelated to the team."

"All I can tell you is that we've made a statement," Rivera said. Asked if Vermillion was placed on paid administrative leave, Rivera said, "The team has already made its statement."

When asked who would lead the training staff in the interim, Rivera said, "Right now we're gonna work it with the doctors and we'll go from there."

"I know that at least one player that I've talked to who alleged that many other players were contacted by DEA agents, who were investigating this over several months, dates back to March or April," Paulsen noted on 106.7 The Fan. "And I found that really interesting that Michael Phillips did ask that question: Hey, people have been asked about this. Presumably you guys knew something was going on. Was there any talk about doing anything about this before the story broke today, when they immediately put him on administrative leave? But Rivera was not willing to answer that question."

Vermillion joined Washington in 2020 after 18 seasons as the head athletic trainer for the Carolina Panthers. 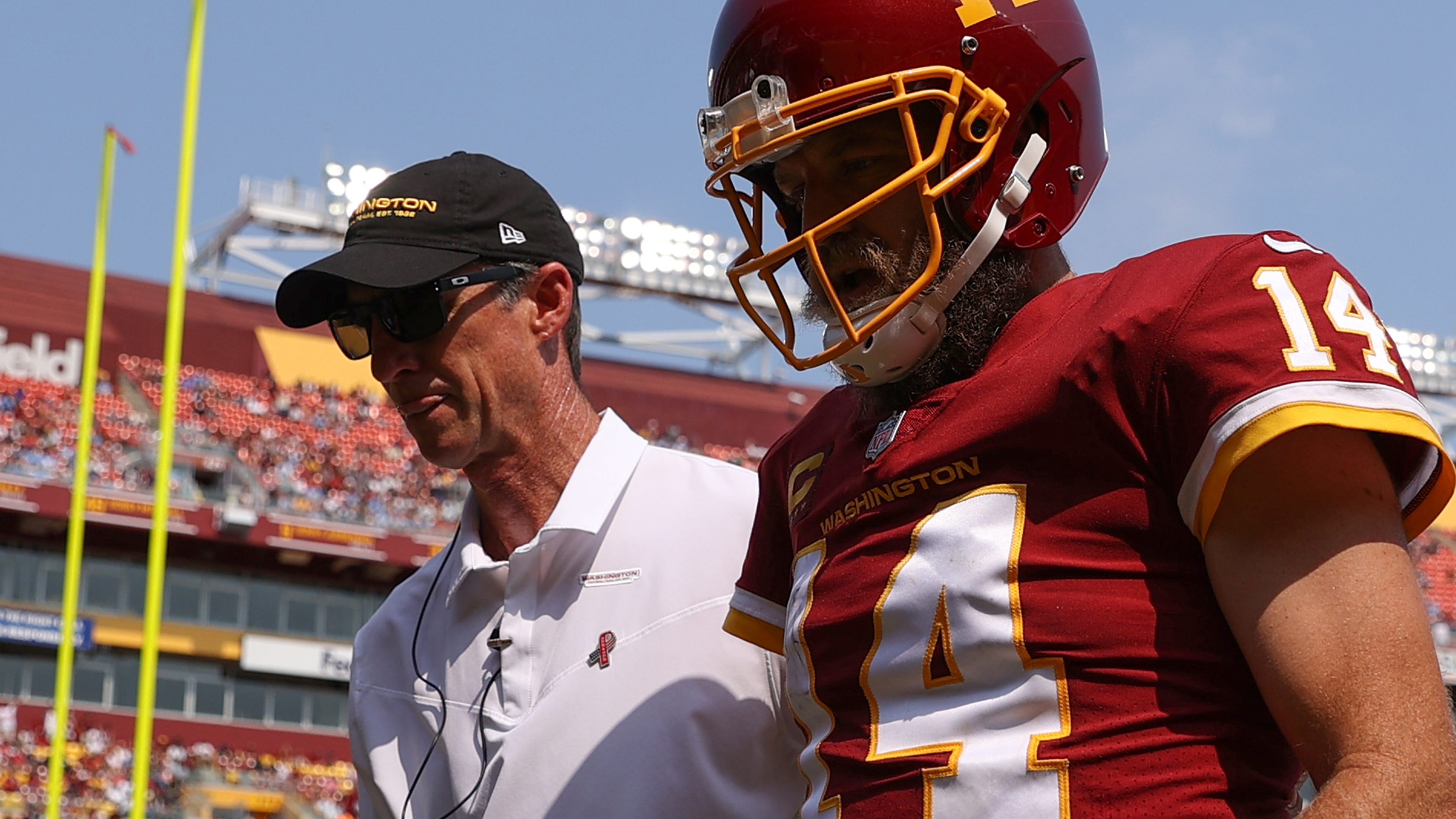 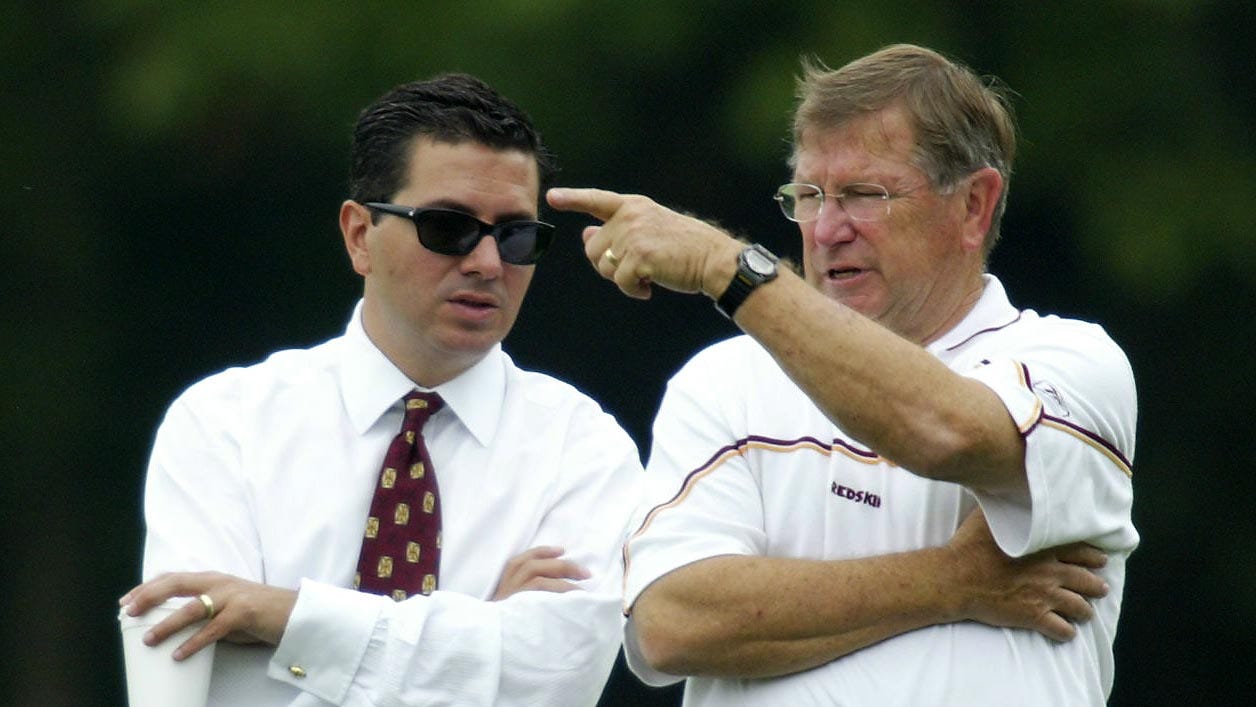