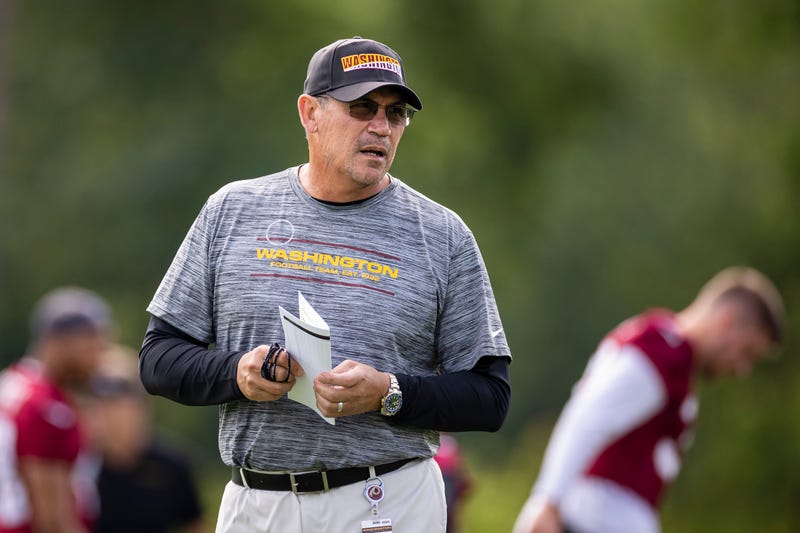 NFL head coaches are measured by one thing – winning – so it should come as no surprise who fans think are the best coaches in the NFL.

A survey conducted by Bookies.com, in which it asked 50 fans of each of the league’s 32 teams to rank coaches in the NFL, Kansas City Chiefs head coach Andy Reid and New England Patriots head coach Bill Belichick came out on top, with 23% of fans voting for each of them as the best coach in the league.

Saints head coach Sean Payton followed, along with Steelers head coach Mike Tomlin and Raiders head coach Jon Gruden — one of the more surprising results — to round out the top five.

Washington Football Team head coach Ron Rivera received the fewest amount of votes, making him the worst-ranked coach among fans surveyed despite leading Washington atop the NFC East in his first season there. In total, only 4% of fans voted Rivera as being among the NFL's elite coaching ranks.

Titans’ Mike Vrabel was next at 5% while Eagles’ Nick Sirianni, Vikings’ Mike Zimmer and Bears’ Matt Nagy rounded out the bottom five at 6%.

However, when it came to fans assessing their own coaches, they were much harsher.

Fans were asked to rank the decision-making abilities of the coach on their favorite team on a scale of 1-10, with Bucs head coach Bruce Arians receiving the best score at 7.70.

Reid scored 6.58 among Chiefs fans, ranking him 27th in the league. Lions head coach Dan Campbell, who has yet to coach a game in the NFL, ranked last at 5.92.