Four former Washington Football cheerleaders have enlisted the help of high-powered attorney Gloria Allred in seeking the truth about private videos allegedly made by Washington staffers without their consent.

"My clients are very, very upset about this," Allred told The Sports Junkies Thursday morning. "I mean, these were vulnerable, beautiful, talented young women and they never gave their authorization or consent to have their intimate parts filmed for anybody to see."

Details about the alleged videos were revealed in a Washington Post investigation published Wednesday, the latest in a string of Post reports uncovering sexual harassment inside the Washington organization.

One particular account set in 2008 centers around a photo shoot for the Washington cheerleaders' annual swimsuit calendar. The official team-released video covering the shoot shows the women in bikinis and frolicking in the sand.

"What the cheerleaders didn’t know," The Post describes, "was that another video, intended strictly for private use, would be produced using footage from that same shoot. Set to classic rock, the 10-minute unofficial video featured moments when nipples were inadvertently exposed as the women shifted positions or adjusted props."

The Post continues: "The lewd outtakes were what Larry Michael, then the team’s lead broadcaster and a senior vice president, referred to as 'the good bits' or 'the good parts,' according to Brad Baker, a former member of Michael’s staff. Baker said in an interview that he was present when Michael told staffers to make the video for team owner Daniel Snyder." 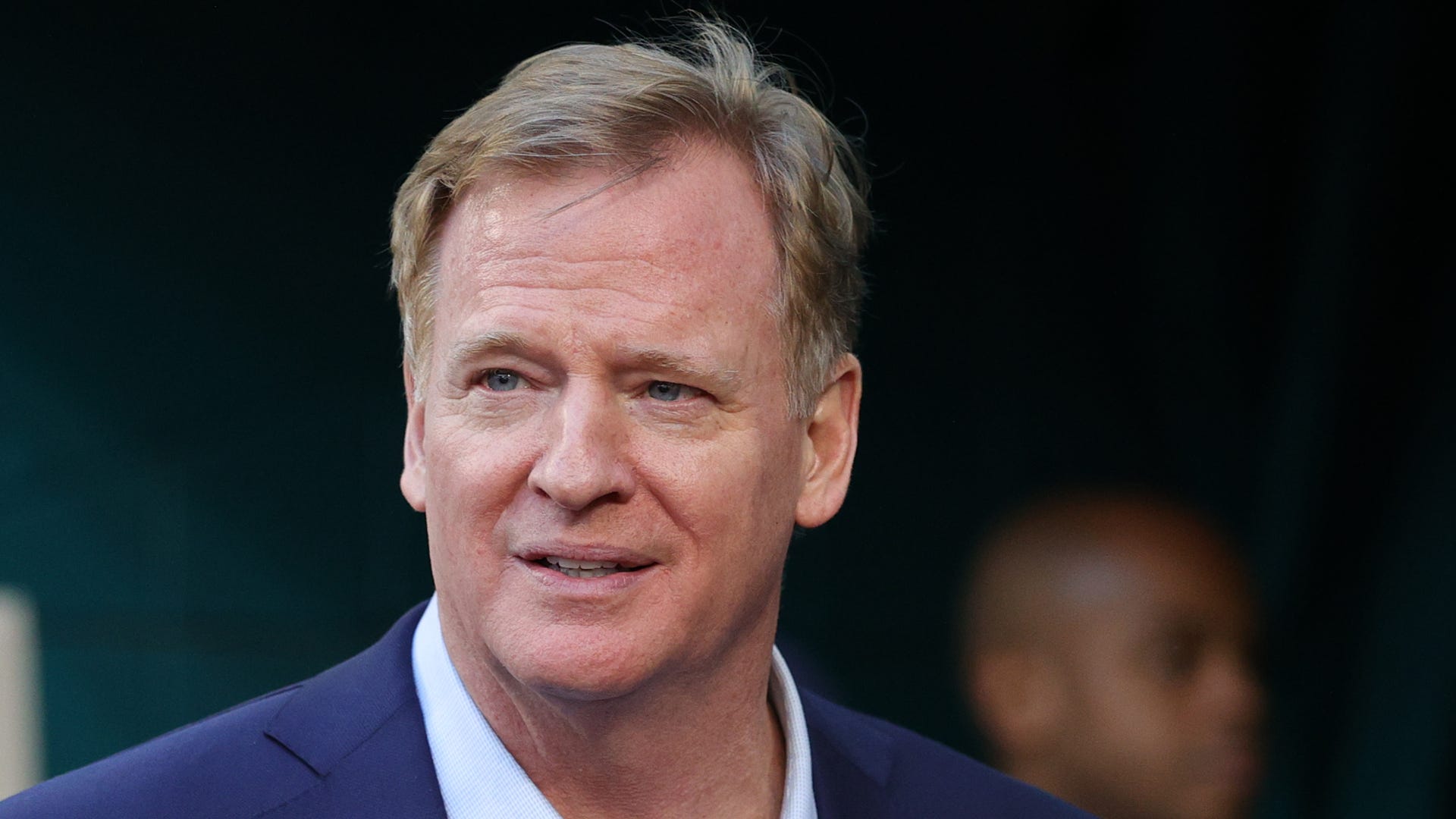 Allred is still very much in the fact-finding stage and says she needs to obtain a copy of the video, from whoever may have it in their possession. The Washington Post acknowledged in its reporting that it does have a copy of the 2008 video, along with "a similar outtakes video from the squad’s swimsuit calendar shoot in the Dominican Republic in 2010 that included a close-up of one cheerleader’s pubic area, obscured only by gold body paint."

"The only way that we can get it is... if The Washington Post gave us a copy, and I don't think they're giving anybody copies," said Allred. "But, in addition, if we filed a lawsuit then they would have to turn over a copy. But also voluntarily, in the event that any employee from The Washington Post, or owner or anyone else who may have it, if they have it, they could voluntarily provide it to us."

The next stage of her research will be to find out what really happened.

"Secondly, we have to find out who's responsible," she said. "Third, these women have been harmed and we believe we can prove it. And fourth, the best way is to hold whoever's responsible accountable in whatever manner is appropriate, and that's what we're going to do. Accountability is what it's all about."

"This is the era of the Me Too movement and these women are just not going to sit back and just be victims," she said. "They're going to be fighters for change. They don't want this to happen to any other young woman, ever."

Asked how she intends to work around those contractual agreements, Allred replied, "If the Washington Redskins want to try to silence these young women, then the Washington Redskins and I are going to have to have a conversation. Because they should not have to be silenced about discrimination or harassment or invasion of privacy, if in fact that's what occurred, because this is not what they signed up for." 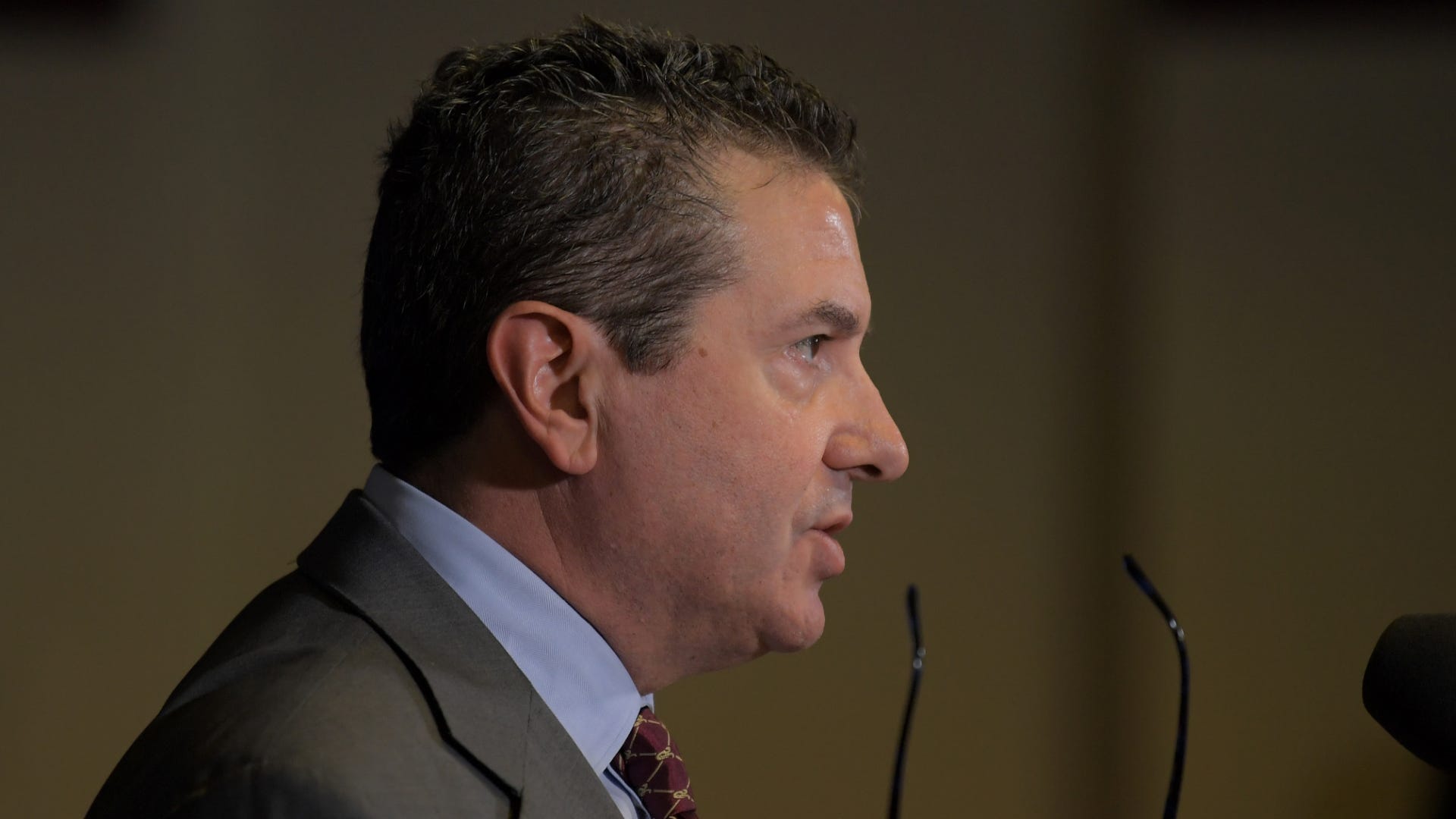 "We are the leading and most successful women's rights law firm in the nation," she said. "I've been doing this for 44 years. We've won hundreds of millions of dollars for victims. These women are victims and we're going to do whatever we think is legally appropriate to vindicate our clients' rights.

"They're very brave. Some of them in the future will be speaking out, if they think it's appropriate to do so, and these are empowered young women and they're just not going to sit there and be humiliated and degraded in this way."

"We want the truth," Allred said in summation. "These young women are entitled to the truth and we intend to get it."