Washington declined to interview Smith for its open GM position, a decision that flummoxed some in local media, including 106.7 The Fan's Grant Paulsen. Paulsen believes it shows the work put in by Smith and his staff over the past year — resulting in an NFC East championship and playoff appearance on the field — clearly went "overlooked" by head coach Ron Rivera, who sits atop Washington's chain of command. 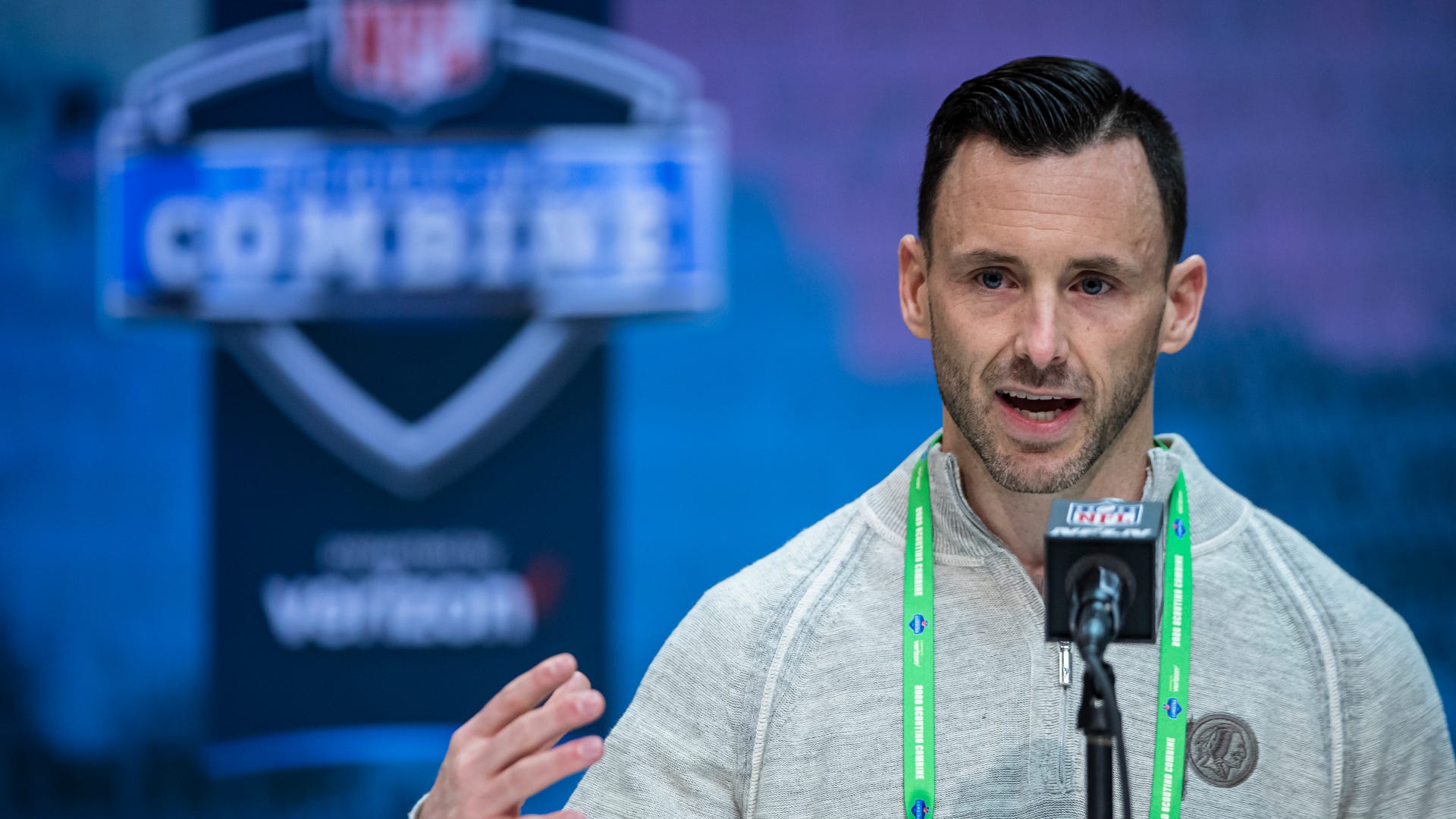 Smith, who was promoted to his current position shortly after Rivera was hired one year ago, oversaw player personnel at a time when Washington chose not to employ a GM, a role that would typically handle free agency and draft duties.

According to Russell, Smith's departure date is "to be determined" but considered to be "inevitable" after the Mayhew and Hurney additions.

"Multiple sources believe Smith will land elsewhere sooner than later," writes Russell, adding that Smith's eventual departure "will likely be labeled a 'mutual parting of the ways' between the only NFL organization he's ever worked for."

Per Russell, Smith recently hired an agent to help him navigate other opportunities and is already garnering interest from around the league.

"There's no particular conflict, sources say, between Smith and the WFT boss Rivera," Russell writes. "There's normal friction that exists in every NFL building, but it was made clear that Rivera was looking for something else in the GM role other than the Smith resume provided." 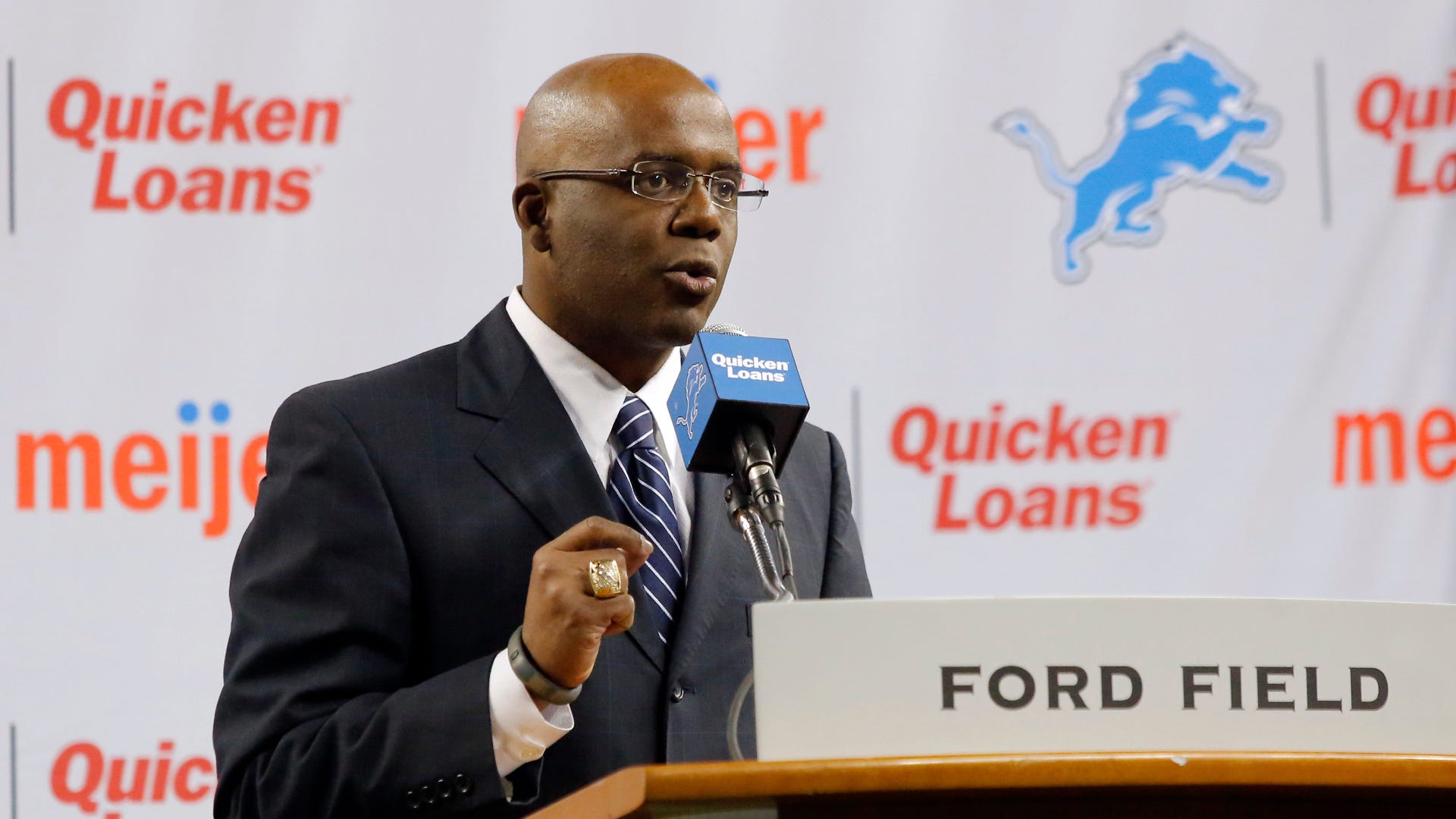