Matt Ioannidis will join a growing list of Washington teammates on the Reserve/Covid-19 list on Wednesday, a source tells Grant Paulsen of 106.7 The Fan.

Matt Ioannidis is being added to the Covid-19 list today, per a source.

With its next game on Sunday against the Eagles, Washington staffers have been scrambling to keep enough healthy players in the building as the number of players who have tested positive for Covid-19 continues to swell this week.

As of Tuesday evening, Washington had 10 players on the list, with Jonathan Allen, Kendall Fuller and Tim Settle among the most recent additions. Ioannidis brings the list to 11 players, including seven defensive linemen.

What's worse, Nicki Jhabvala reports that more players are expected to be added, which would further complicate an already complex equation of how Washington figures to get 53 healthy players on the field in Philadelphia. 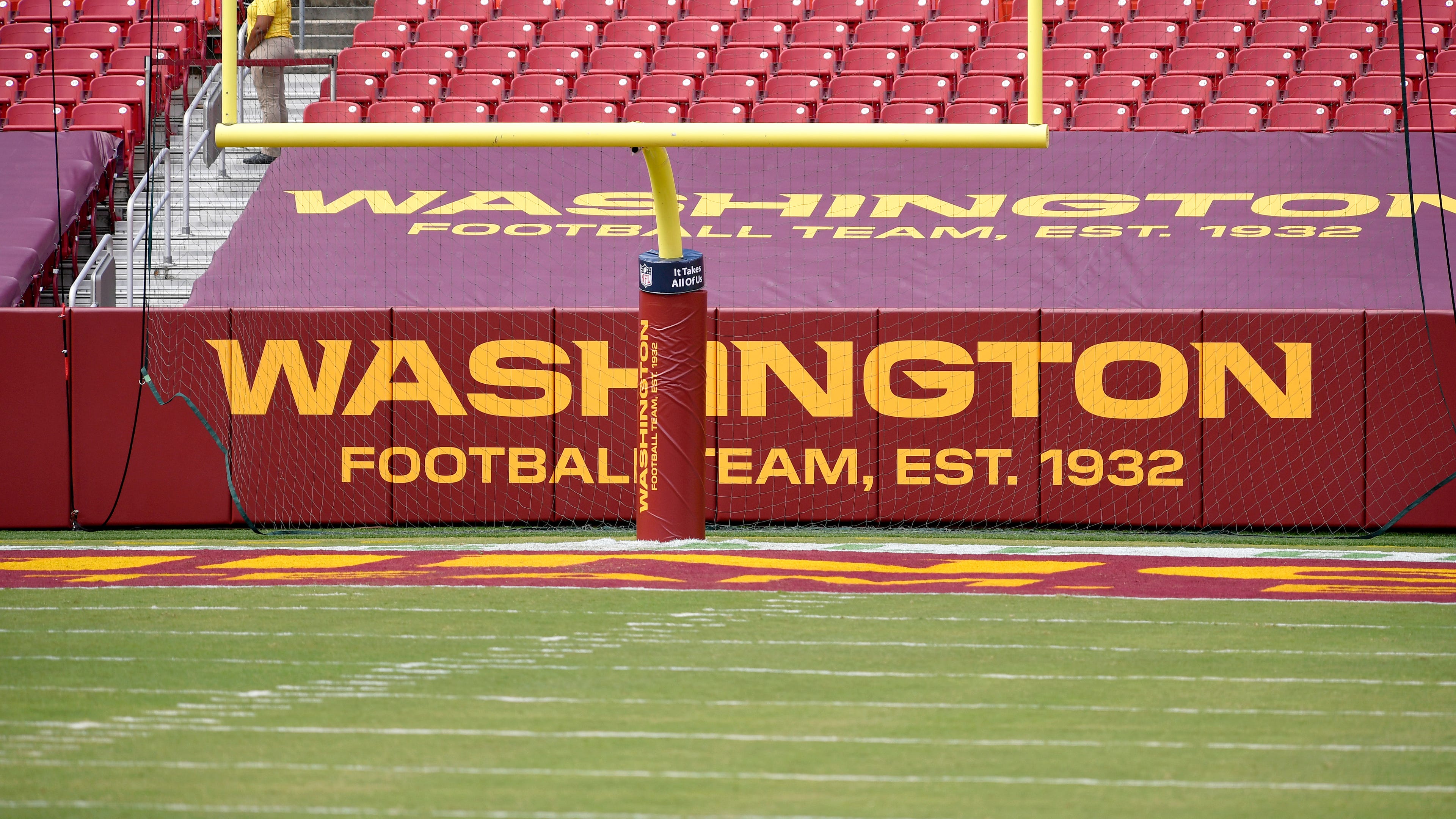 Washington now has 11 players on the list, and more are expected, I’m told. https://t.co/GwcuevNy5g pic.twitter.com/J9zVtHB6vP

My best guess at Washington starting defense as of right now:

Cornerback Darryl Roberts was removed from the Covid list on Tuesday after testing negative and added back to the active roster.

Vaccinated players need two negative tests at least 24 hours apart in order to be cleared for return. Unvaccinated players must undergo a mandatory 10-day isolation period before being given a chance to return.

Below is the most up-to-date reflection of Washington's current Reserve/Covid-19 list (along with the dates each player was added).