By Zach Brook and Grant & Danny

The legendary rivalry between Dallas and Washington seems to have dissolved.

The days of the two NFC East franchises being powerhouses has passed. The Cowboys' last Super Bowl appearance was back in 1996, and for the Burgundy and Gold, 1992.

While both fanbases still despise each other to this day, the rivalry seems to have all but disappeared. Now with Dallas at 2-4 and Washington at 1-5, there seems to be even less interest than normal in the teams' first meeting of the season.

The emptiness of it all caused Hall of Fame receiver Michael Irvin to reflect on the height of the rivalry, when the Cowboys having hate in their hearts for Washington was too tempting to resist.

"It was such a good hate," Irvin told 106.7 The Fan's Grant and Danny. "I mean I hate to be the one to perpetuate such thing as a good hate, but it was a good hate. I enjoyed that kind of hate, you know what I mean, those kinds of rivalries."

"And even — this is what’s strange, and I agree with you, to some degree — even in the days when we were not that good. I can’t really remember the days that we both were this bad."

The Washington Football Team hosts Dallas on Sunday afternoon, and despite the Cowboys leading the NFC East through Week 6, the division has been the joke of the NFL. 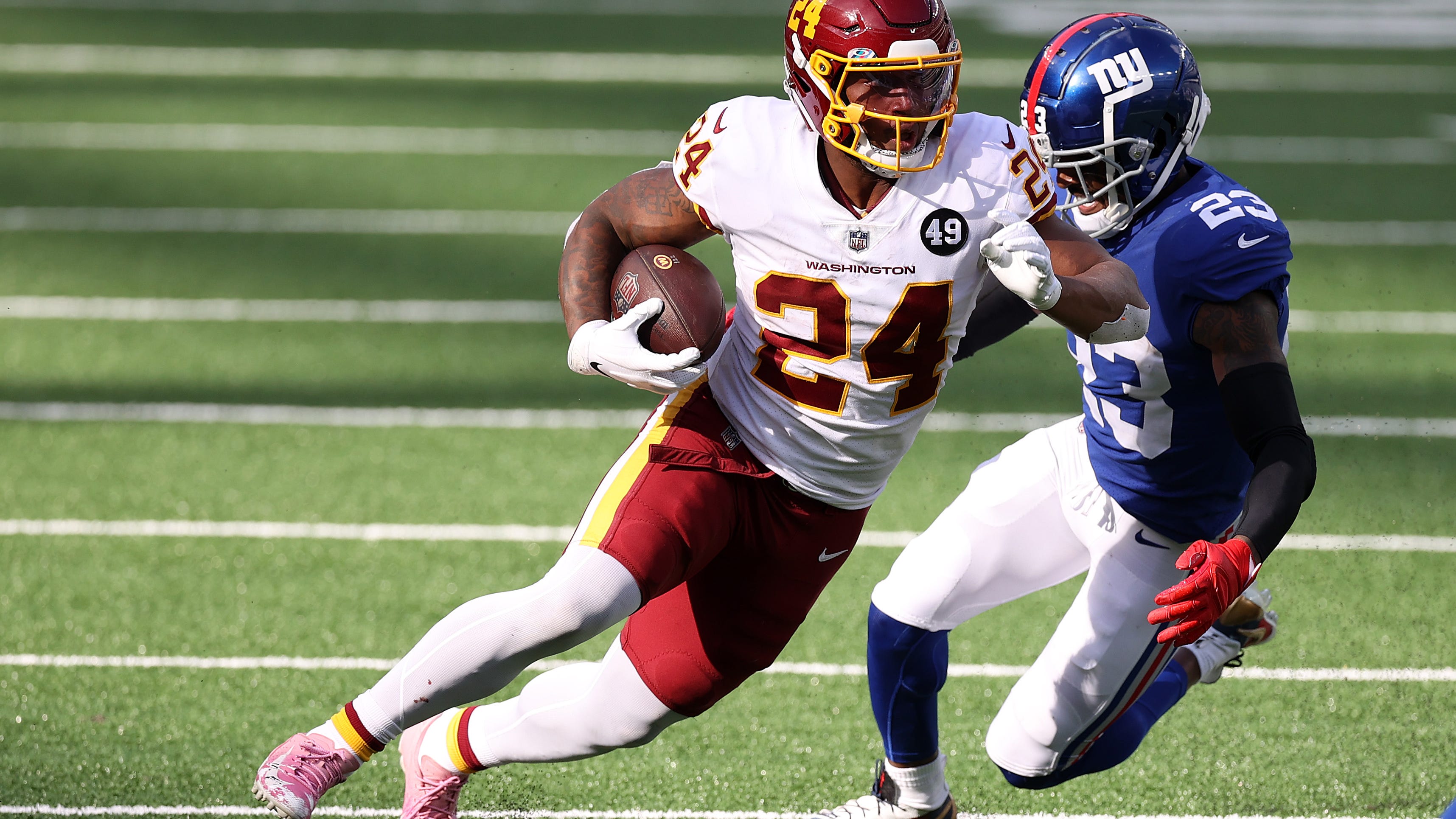 Even when Dallas went 1-15 during Troy Aikman's 1989 rookie season, Irvin notes their sole victory came in a 13-3 game against Washington.

"We beat Washington," he said. "You see what I'm saying? Those years that we're going to Super Bowls, when we went to three Super Bowls in four years and won those Super Bowls, the hardest game would be against Washington."

Sunday's matchup for Dallas surely won't be the hardest on its schedule, and with no fans expected to be in the stands at FedEx Field, the rivalry will be non-existent.

"The rivalry brought the best out of everybody — regardless of records — and yeah, that has changed," Irvin said.