There is no bigger spot to drop an NFL bombshell than on the day of the Super Bowl. As it relates to the Washington Commanders, that could make Mike Florio's Sunday report about Washington owner Dan Snyder the mother of all bombs.

The Pro Football Talk founder reported on his home network, NBC — the host of Super Bowl LVI — that Snyder could be facing pressure from his fellow league owners like never before. It all stems from the testimony provided recently by Tiffani Johnston to Congress, when she alleged that Snyder made an unwanted sexual advance towards her.

"Earlier this week, the league and the team were squabbling over which documents would be given to Congress," Florio said on NBC. "And 10 days ago, a former employee named Tiffani Johnston spoke to Congress and made allegations directly against owner Daniel Snyder, new allegations that hadn't previously been investigated."

"The league is now going to investigate those," he continued. "And I'm told for the first time ever, there is a sense among ownership that the time may have come for Daniel Snyder to move on."

"I'm told for the first time ever there is a sense among ownership that the time may have come for Daniel Snyder to move on." -- @ProFootballTalk report on eroding NFL support for Commanders owner. pic.twitter.com/tcCA4iM10n

If you missed Roger Goodell's annual state-of-the-league press conference last week, the NFL Commissioner stated his belief that league owners could come together to vote another owner out. This was later confirmed to be true by the league's general counsel, Jeff Pash.

NFL general counsel Jeff Pash just confirmed for me what Roger Goodell said he believed to be true—League bylaws say that NFL owners can in fact vote another owner out and force him/her to sell.

Didn’t have complete clarity on the procedure but the rule is on the books.

And, this came during the same press conference in which Goodell publicly opposed Snyder, who opened a new investigation to look into Johnston's claims (despite Snyder publicly denying her allegations). "I do not see any way that a team can do its own investigation of itself," Goodell said. "That's something that we would do."

Florio wrote more expansively about this on ProFootballTalk:

"The biggest pending question is whether the NFL will bring [Beth] Wilkinson back for Phase Two of the probe. If that happens, it’s bad news for Snyder.

"It may be bad news regardless. As one ownership-level source recently put it, the Johnston allegations could be the straw that breaks the camel’s back for the league, prompting Snyder’s partners to take steps to push him out.

"There are still several steps before that would become relevant. But that could be where it’s finally heading for Snyder, especially if Wilkinson is re-engaged to investigate Tiffani Johnston’s claims."

Between Congress getting involved (even if only at the subcommittee level), the league publicly combatting one of its own's PR response, and Tanya Snyder abruptly cancelling a public speaking engagement...

Tanya Synder, co owner of the Commanders, was scheduled to speak at Bloomberg sports conference. It’s only Team prez Jason Wright on stage.

...something about this feels askew from your run-of-the-mill smoke and mirrors situation. 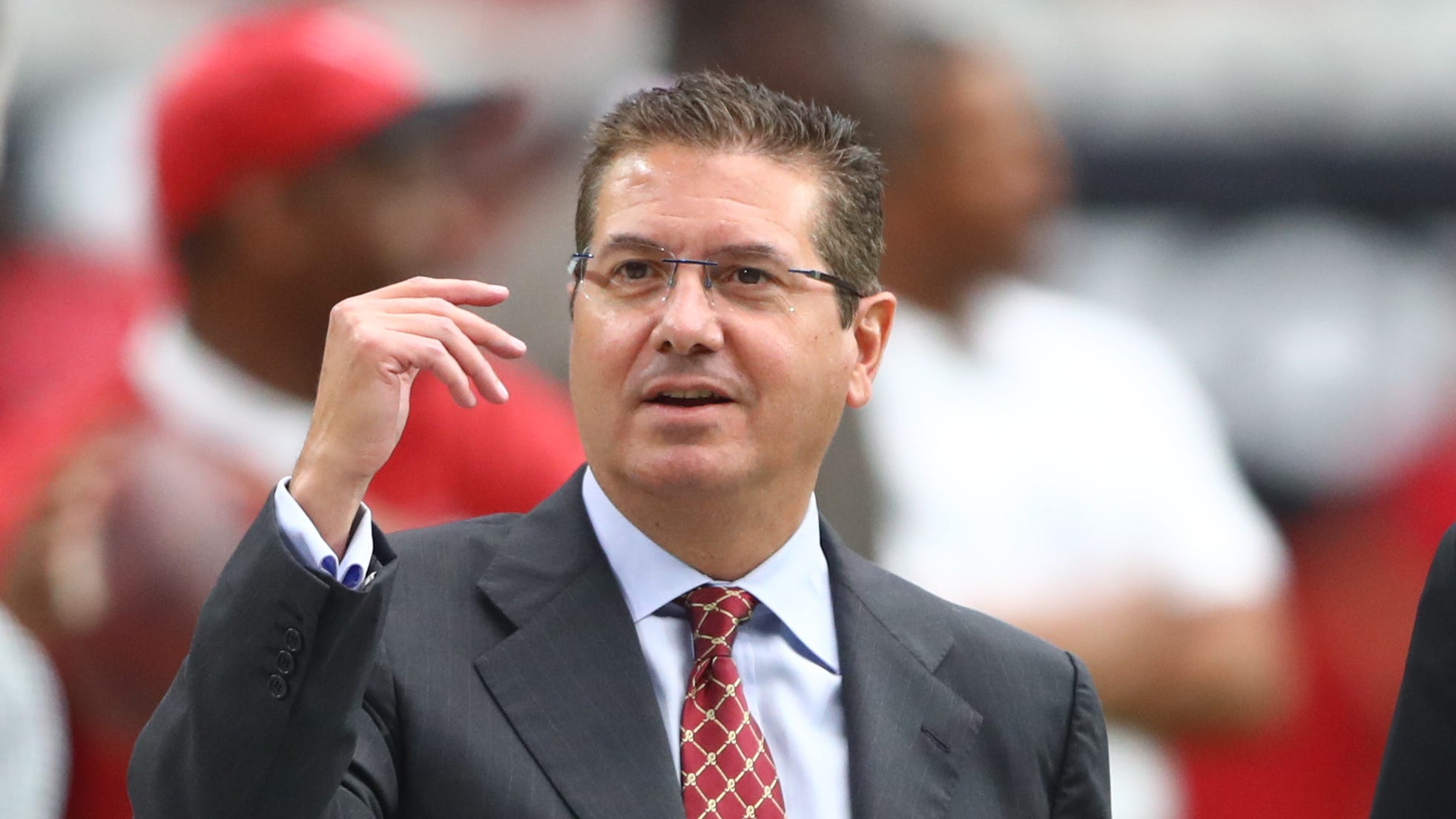