"This is wrong," Rouhier said. "This is still the wrong decision. There is no upside to this decision."

By following this short-sighted logic, Rouhier contends, of trying to squeak out marginal improvement of a few extra wins, Washington will be shooting itself in the foot with draft position, effectively removing the Football Team from the Trevor Lawrence, Justin Fields and Trey Lance sweepstakes.

"Now you're back in the bargain basement shopping ring," Rouhier said. "Now it's Jameis Winston after his second stop. Now it's somebody else that's broken with a wrinkle. Or it's Kyle Allen. I think this is stupid. I think this is a really, really dumb decision."

"I like Rivera a lot. I still do," he said. "I wish him well. I want him to recover from what he's fighting through. I think he's a leader. I respect the hell out of him."

"This is Rivera's first strike," he said. "You don't get to tell me that this is about development, this is about long term, holstering your timeouts in two losses where you gave up and then try to squeeze out another win with Kyle Allen."

"I think this is irresponsible," he added. "This is foolish, near-sighted behavior, which is why this team has lost for 30 years. These are the kinds of decisions that are made." 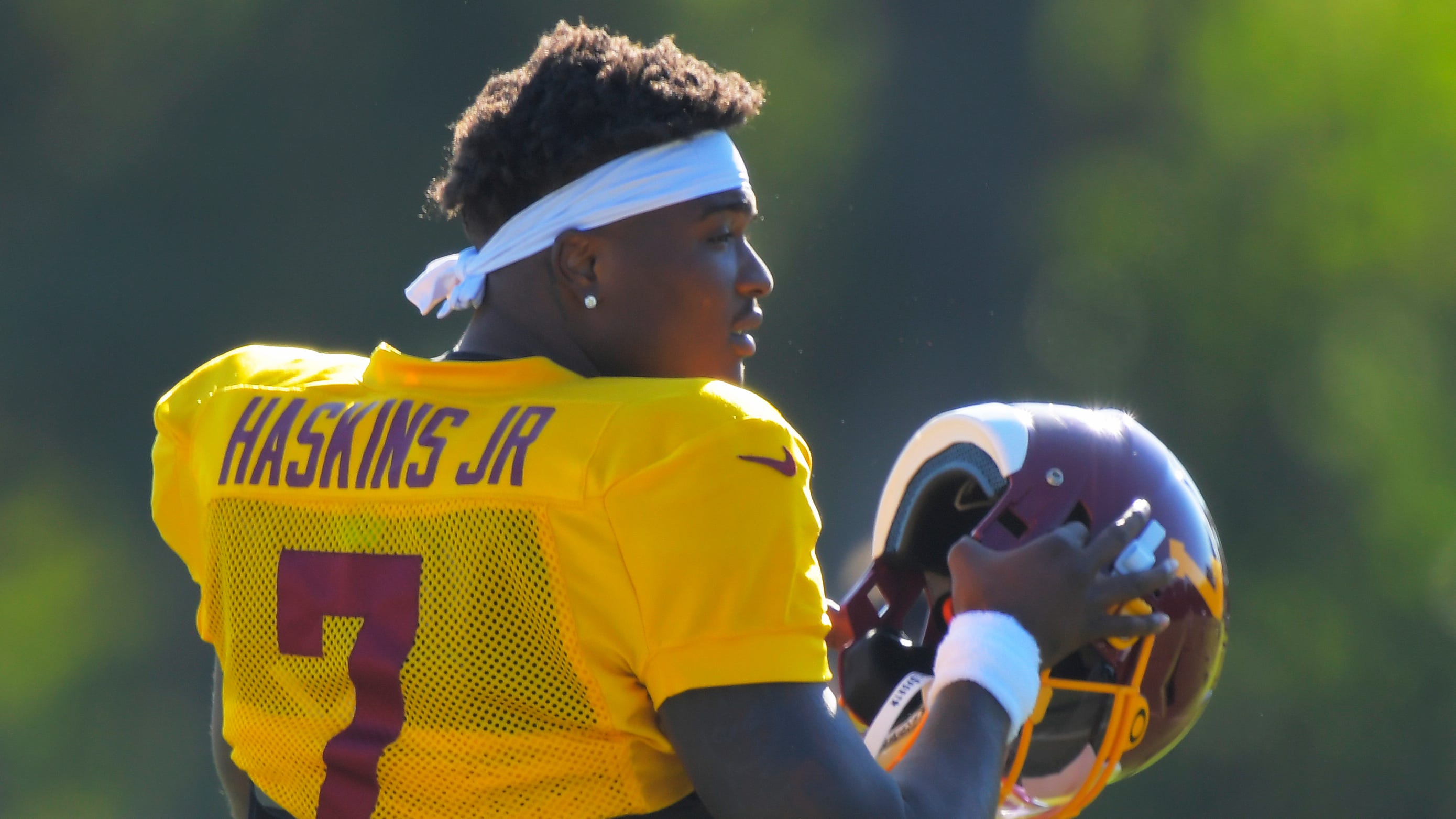 Grant & Danny vehemently disagree on Haskins' benching (listen)
We strive to be a platform where varying opinions may be voiced and heard. The views, thoughts, and opinions expressed by the author(s) of this article and/or by those providing comments are theirs alone, and do not represent those of Audacy, Inc. We are not responsible for any damages or losses arising from this article and/or any comment(s).