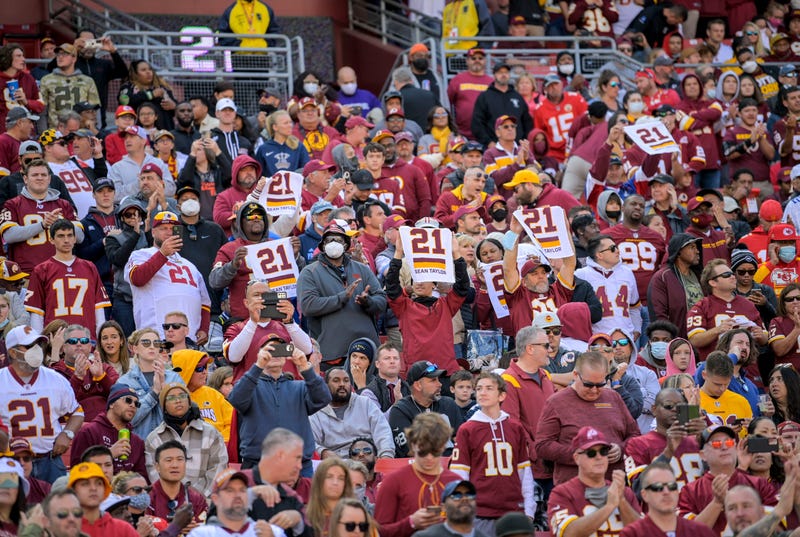 The Washington Football Team can't seem to do anything right these days, on or off the field.

After completely botching the announcement of franchise legend Sean Taylor's jersey retirement ceremony last week, team president Jason Wright penned an apology letter acknowledging the obvious: "We planned to do this right… but we screwed up the execution."

After giving fans all of three days' notice to plan to attend the game and bear witness to the halftime ceremony, on Sunday, Washington proved it gave all of about three days of thought to how they'd honor and celebrate the life of one of the most beloved figures in franchise history.

"I gave the team the benefit of the doubt, you know, against my better judgement, all week long and kind of said, 'Hey, they didn't throw this thing together last second. I think they just botched the roll-out really, really badly,'" Grant Paulsen said Monday on 106.7 The Fan.

"I think too highly of some of the people over there and I just don't think this was nefarious or evil or whatever," he said. "We're past the point of debating that. I don't know what they did and how we got here, so I'm just gonna talk about what was. And what was — and I watched the entire ceremony that they streamed — was a ceremony that essentially was crowbarred in at the end of their alumni day."

"I said don't do this on alumni day, because there's not enough time to do both correctly," Paulsen said. "I was right. They went: The 1960s, the 70s, the 80s, the 90s, the 2000s... And they addressed a couple sentences each decade. And by the time that all that ended, they said, 'And now, turn your attention to midfield so you can see the family of Sean Taylor.'

"And they just kind of stood there around a framed 21 jersey, the same kind of look that, by the way, was set up at my wife's tailgate, where they had more framed stuff around cars and everything for their 21 tailgate, that they planned a day or two ago. And a couple paragraphs were read for 60 or 70 seconds."

"You know, we're looking at videos of decade-old celebrations of players," he said, "where they've got graphics they're putting on the field. Or it's a night game and they're shining things down on the field that look awesome for Brian Dawkins. There was no speeches. We're wondering all week, you and I were wondering: who's gonna run the ceremony? It used to be like a Larry Michael type thing. Does Julie Donaldson leave the radio booth and come down, or, who is going to actually host this thing? There wasn't a host. There wasn't really anything to host!

"The guy who says 'it's third downnnnn' just read a couple sentences about Sean Taylor. That was the ceremony!"

"Please do better than that the next time you retire a jersey," Paulsen went on to say. "So, if that was the thing that was planned for months, let's plan better things moving forward. Please and thank you."

"Yeah, the photo opp in front of all the porta-potties for Sean Taylor's road," Danny Rouhier said. "The sort of cramming things in. That's what it was. There's no way you'll be able to convince me. Even if it was planned for months. First of all, if it was, someone should lose a job over it because it was pathetic. There's no way you'll convince me it was planned for months, though. I'm just, I'm now to the point where you can't. I think it was as sinister and as poorly attempted, I think it was an attempt at deflection from all the things and shenanigans that were going on. But as you said, that doesn't matter today. Just what ultimately does is how bad it looked. And it's hard to, again, give them the benefit of the doubt because they haven't earned it." 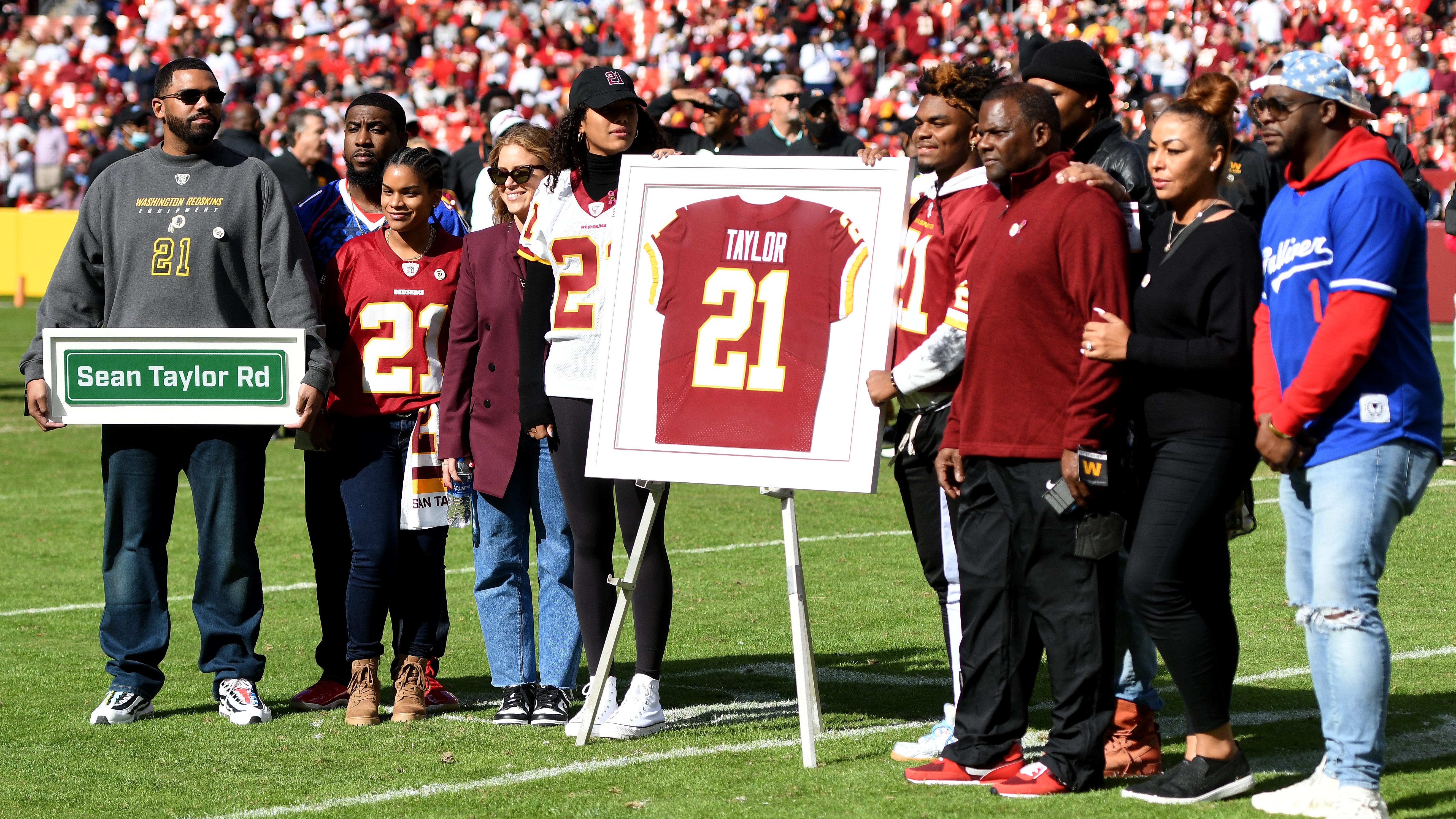