The Washington Football Team's offense through six weeks has felt underwhelming. So far it's been a lot of short passes, dump-offs to running backs, and very few big plays.

According to Pro Football Focus's Eric Eager, that may be by the coaches' design to minimize potential turnovers.

"To Kyle Allen’s credit now, his average depth-of-target is like five yards, so they’re really neutering him a little bit. But only ten percent of his passes are negatively graded, so they’re really doing an effort – sort of on offense – to be really vanilla, and be somewhat mistake-free," Eager told The Sports Junkies.

"The big issue with (Dwayne) Haskins was that 20 percent of his throws were negatively graded by us," he said. "And you just can't win when one out of every five of your passes is almost intercepted. You just can't do that." 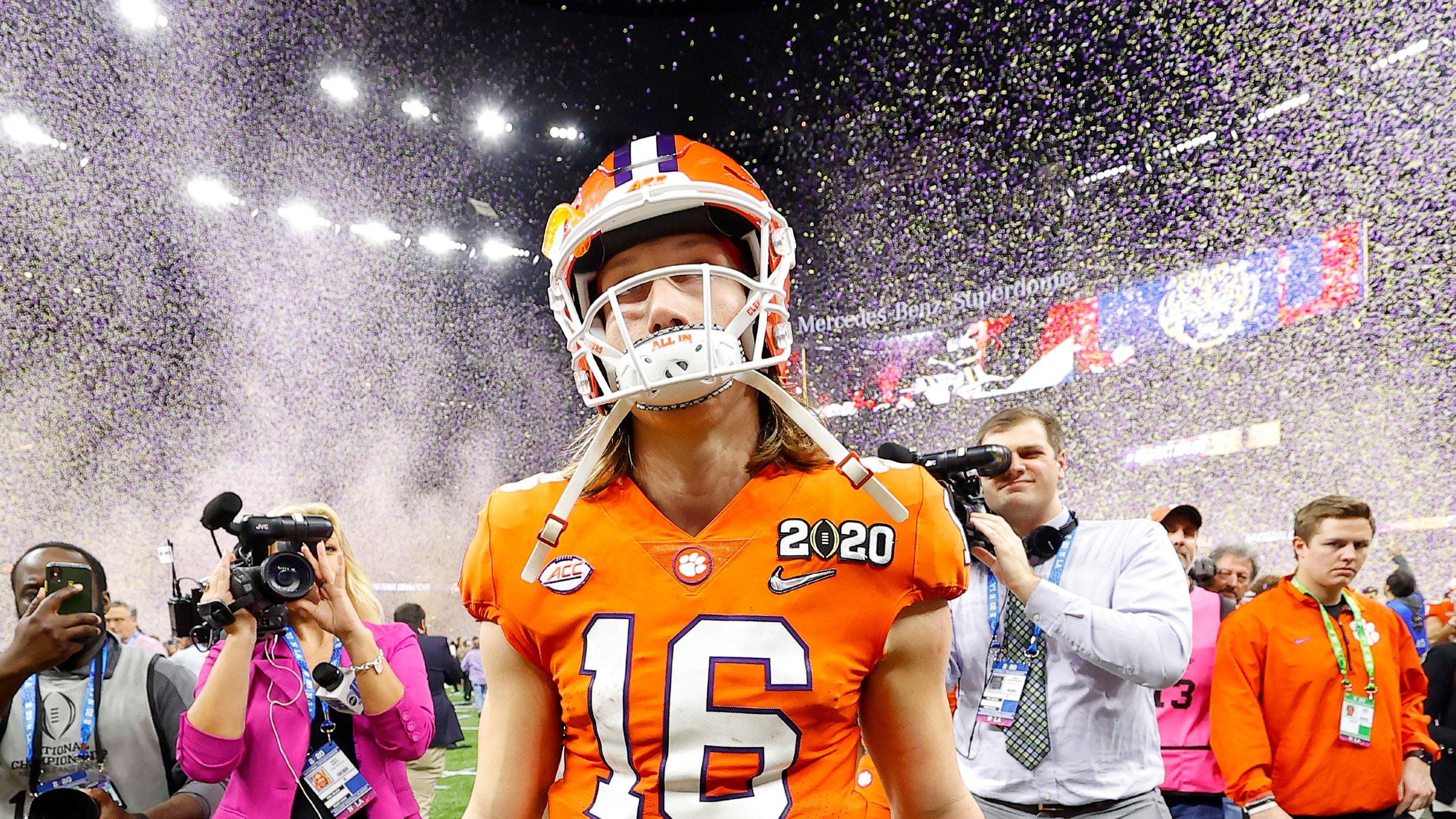 OPINION: Washington's focus needs to be on the 2021 NFL Draft, not winning the NFC East

On the other side of the ball, Eager believes Washington has some pieces on defense that could be cornerstones for the future.

"You look at the Washington defense," Eager said. "(Chase) Young, very encouraging; (Montez) Sweat, very encouraging; Kendall Fuller, a high-priced free agent, who plays at – I think an important position in that nickel – he’s one of the league leaders in interceptions.

"There’s a lot of good to take from this team on that side of the football, especially considering it's their first year with the pandemic with no offseason, things like that, that side of the ball is really encouraging."

Eager makes his case for how Washington could potentially still win the NFC East, and it comes down to getting the offense rolling.

"If they could make some big plays with (Terry) McLaurin, and the running game with Gibson," he said, "I think that they could have a chance.”

He also revealed how he sees the division playing out.

"Frankly, if the offense gets it together," he said, "they’re only a game out of first."

Eager gives Washington a 10% chance to win the division, same with the New York Giants. He gives Philadelphia a 35% shot, and Dallas a 45% chance.

"As the election forecasters will tell you," he said, "ten percent is not zero."