Kicking tires seems to be the Washington Football Team's offseason pastime. They don't want to invest in another lemon when choosing a passer this time.

Washington is looking at free agents, trade possibilities and draft wannabes. Right now, it has Taylor Heinicke, hero of the playoff loss and only quarterback under contract. To enter this season without adding a draft pick or veteran would be criminally negligent.

Coach Ron Rivera returned from vacation on Monday ready to make some moves. Alex Smith seems atop the exit interviews after essentially giving his farewell address in GQ magazine recently.

Smith is reportedly being released despite an extraordinary return. He went 5-1 down the stretch last season to lead Washington to the NFC East title. Smith will be remembered as one of the franchise's legendary players, despite playing only two halves of seasons two years apart.

Still, Smith is 36 years old and missed the playoffs with an injury. The team held its breath whenever Smith played last season, praying he wouldn't re-injure his leg that nearly cost the quarterback his life in 2018. Instead, it was a feel-good story and that's great, but it doesn't buy the future. Not when the team saves more than $14 million against the salary cap upon his release.

Free agency's March 17 start is coming quickly and Washington may need to move fast on a quarterback. At least a Plan B quarterback. It seems NFL teams think Las Vegas is bluffing on keeping Marcus Mariota as its backup. Washington and others aren't willing to pay even a mid-round draft pick in hopes the Raiders cut him to save cap space.

Mariota may be the top option given low acquisition cost. His current contract has performance escalators that soured his trade value, but that's gone if he's released. A free agent deal would favor a new team like Washington.

Washington's list seems to be Mariota or Fitzpatrick if it makes this move. Both are short-term, but then what isn't in the NFL.

Of course, free agency and the draft have a circular relationship. Washington might be opting for the draft to find a passer so it goes conservatively in free agency. Or, it goes heavier in the draft because free agency doesn't work. Only Rivera knows the answer and he's sure not telling. 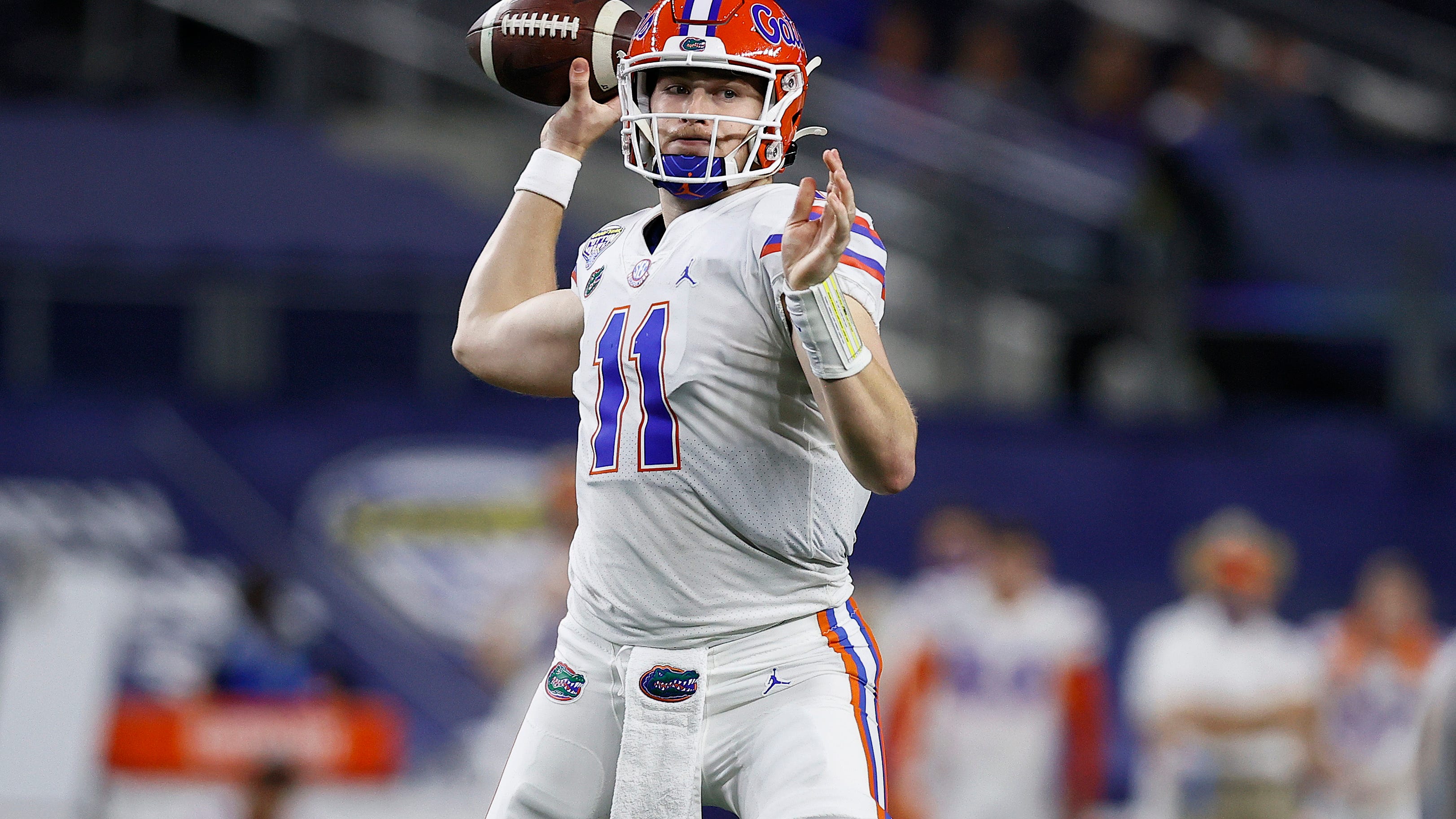 Drafting No. 19 overall, barring a trade up, can still net a quarterback. Only 50 percent of passers taken in the first two selections typically succeed, so that's literally a coin flip. At least it's not so expensive a gamble when picking later. But, the first-rounder is looking more like a receiver or linebacker than a passer, who could come later.

Most likely, Washington carries four quarterbacks this fall, which isn't a bad idea given we're not through the COVID pandemic yet. Heinicke and probably Kyle Allen, who is recovering from a broken leg and a free agent, return. That leaves a free agent veteran and a draft pick to come.

And that's where it always gets interesting. 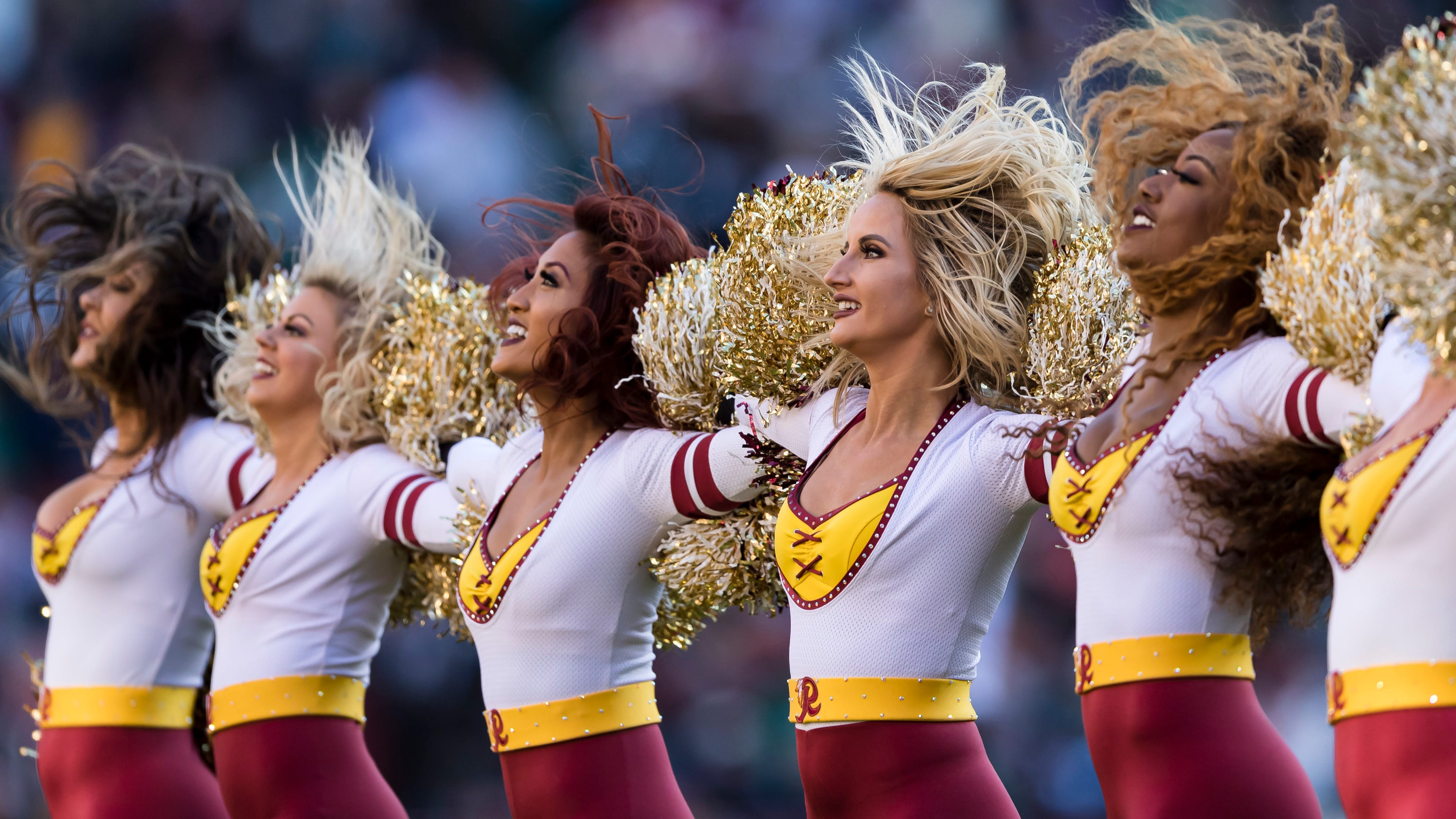 Washington's cheerleaders learned from Twitter they were out of a job
We strive to be a platform where varying opinions may be voiced and heard. The views, thoughts, and opinions expressed by the author(s) of this article and/or by those providing comments are theirs alone, and do not represent those of Audacy, Inc. We are not responsible for any damages or losses arising from this article and/or any comment(s).

music
Kelly Osbourne reveals relapse after 4 years of sobriety
music
Elvie Shane is ready to tell his story with new EP, 'County Roads'
news
Why (and how) to renew your passport now, even if you’re not traveling soon
news
Once wheelchair-bound, Willie Wonka the dog is now fastest pooch at dog park after surgery, 3D tech
music
Kate Hudson poses in red bikini alongside daughter after celebrating 42nd birthday
news
Man accused of taking out $7.25 million PPP loan for company with no employees