Let’s start with the obvious: Quarterback is the most important position in the NFL, and if you do not have a good one, your team has no chance of competing.

A team may occasionally squeak by with slightly above average, but not great play from their QB to win a few games and might even make a run to an AFC Title game (Jaguars in 2017, Jets in 2009 and 2010), but those instances are exceedingly rare. Good coaching can compensate for deficiencies in certain areas, but history tells us no team can consistently win with sub-par to average play from their QB.

Where does that put the Washington Football Team in Ron Rivera’s second season at the helm? Fully ensconced in quarterback purgatory still looking for that player with the ability to provide consistent above-average play.

With veteran Alex Smith on his way out after three seasons, Washington’s only quarterbacks with NFL experience are Taylor Heinicke – nine total games – and exclusive rights free agent Kyle Allen – 19 total games. This is Washington’s fourth-straight offseason at this same crossroads: Until they find the quarterback of the future they will be stuck at mediocre or worse.

Here are the top quarterbacks on Washington’s radar right now:

Quarterbacks who they can’t get
These players are out there but not actually out there. But if they end up being out there Washington still will not likely be able to get them. The key to these three guys: They would instantly make WFT contenders. NOTE: Don’t get too fired up about this group because it is exceptionally unlikely, but when talking QBs always start at the top of the line.

1. Deshaun Watson
The Texans are holding onto him with both hands and it would take a big offer from Washington. If it means giving up Chase Young to get the quarterback all of the NFL wants this offseason, you do that. Why? Because a good QB solves more problems for Washington than losing Young creates. Especially a QB who is that good and only 3 years, 7 months older than last year’s Defensive Rookie of the Year. (And, of course, Washington may not be even looking at him.)

2. Russell Wilson
Does he just want to needle Seattle’s front office for their abysmal track record of protecting him in the pocket or does he really want a trade? If it is the latter, Wilson trading faux-Washington for the real Washington seems farfetched considering recent history at FedEx Field.

3. Dak Prescott
Look, if Dallas is dumb enough to let him go, Washington should sprint to get him. It would be strange at first, but everyone would get over it. Coming off an injury, but will only be 28 in July.

High upside young guys
These guys are all young (all are younger than Taylor Henickie) and shroud in the mystery of “Are they as good as their best moments or as bad as their worst?” Washington is reportedly looking for young players with upside who they can fix. If that is the case, these are the most likely candidates to end up in gold & burgundy.

1. Sam Darnold
Washington would need to execute a trade with the New York Jets for Sam Darnold, but the move would be much less costly than trading up in the 1st round of the 2021 NFL Draft. (More on that later.) Darnold’s best advantage: He’s really young, he won’t turn 24 until June, and already has three NFL seasons under his belt. His biggest red flag: Wild variance in play and some truly awful games. His first career pass: a pick-6. But in Darnold's defense, Adam Gase was his head coach the past two years and his track record with QBs is terrible. (Think about Ryan Tannehill’s improvement after he escaped Gase.)

This would be a Moneyball kind of move for Washington: An undervalued asset with high upside. They could do worse than taking a chance on a former top 3 draft pick, who is also younger than any passer Washington has on the roster. Darnold could cost Washington a pick in the 2nd round, but he has the highest ceiling of any QB on the market.

2. Marcus Mariota
From a former No. 3 pick to a former No. 2 pick: Marcus Mariota is receiving a lot of attention both from the Washington Football Team and their NFC East rivals in Philadelphia. Mariota had some up-and-down years in Tennessee before Tannehill took his job and made the Titans a real contender. And if Darnold has the most upside, Mariota has the second most. The 27-year-old has all the tools to be a successful quarterback in the modern game and has taken a team to the playoffs. If he becomes a free agent, Washington will have to fight to sign him. A trade with Las Vegas may be what it takes to land him, but Mariota’s contract could be a concern. 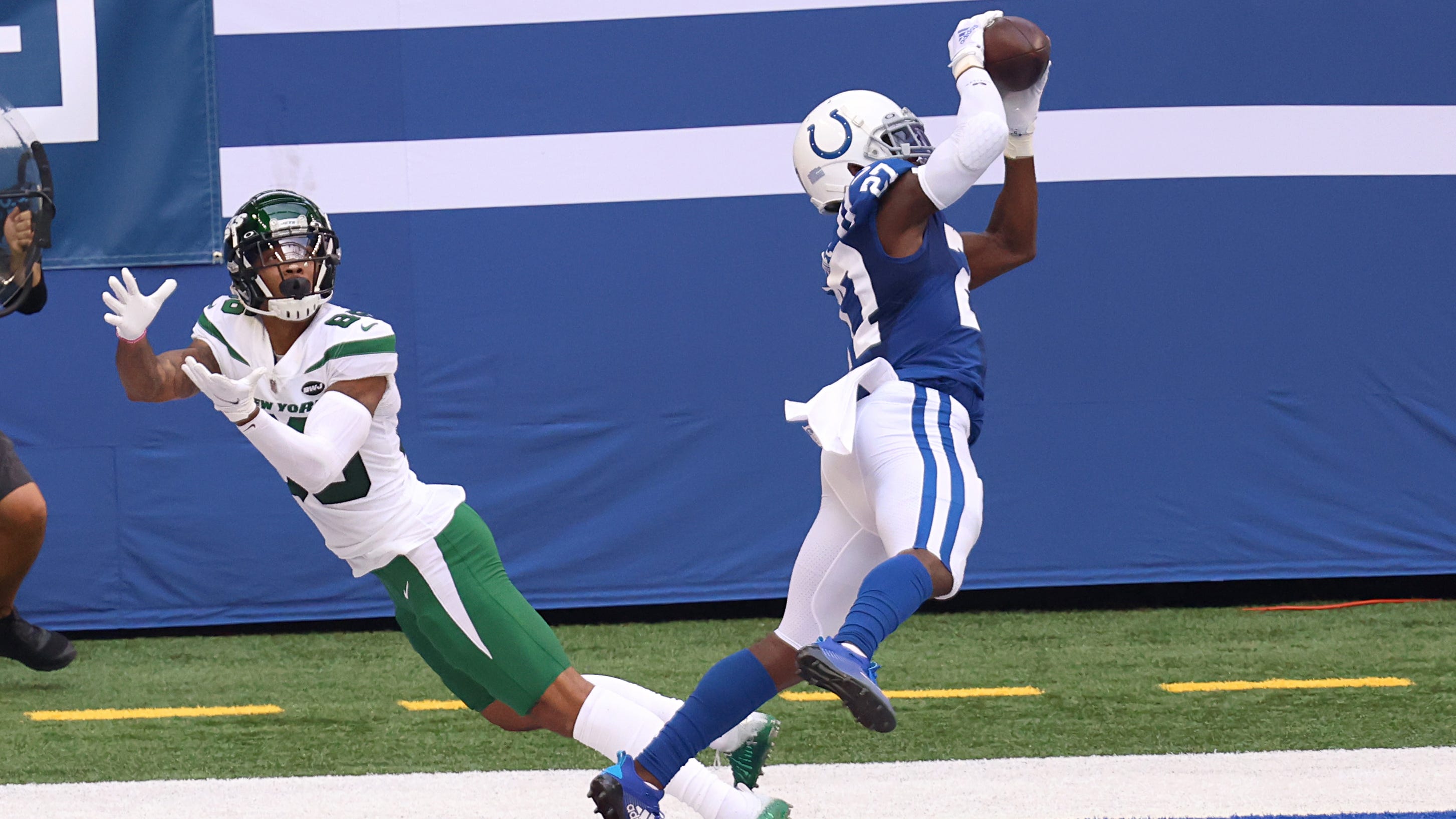 3. Jameis Winston
How about a former No. 1 overall pick? Jameis Winston is a Young Ryan Fitzpatrick. The two of them together in Tampa were the most Jekyll and Jekyll QB combination in recent memory. [Ed. Note: Referencing Robert Louis Stevenson's novel from the 1880s instead of saying “the Spider-Man meme” just so you know the writer of this piece reads books.] For the same reason, Fitzpatrick won’t make sense as a Washington QB ‘exciting but incredibly cavalier with the ball’ Winston also won’t work either. Unless a year behind Drew Brees changed all that, Rivera grabbing a turnover-prone passer doesn't seem likely.

4. Mitch Trubisky
Didn’t like the No. 1, what about another former No. 2 pick? The plus side for Trubisky was a fine sophomore season in Chicago and he has proven he can be a nimble runner. The downside with him is his lack of downfield throwing ability and decision-making. Having said that, the 26-year-old quarterback might be the closest replica to Alex Smith if that’s something Washington is looking for. And he doesn’t immediately take the job from Heinicke or Allen.

Veterans with red flags
QB's carry so much value that if you are a veteran quarterback on the free-agent market, you have at least one red flag that is tough to ignore.

1. Cam Newton
Is he healthy? Is he done? Nobody knows. But Cam Newton does know Ron Rivera and Scott Turner well and Team 980’s Chris Russell indicated there was some contact between them last offseason. Newton's 2020's totals were so-so: 2657 passing yards with 8 TDs, and 10 Ints while rushing for 592 yards and 12 touchdowns and catching another. And he did it with literally zero offensive weapons around him in New England. It could happen. 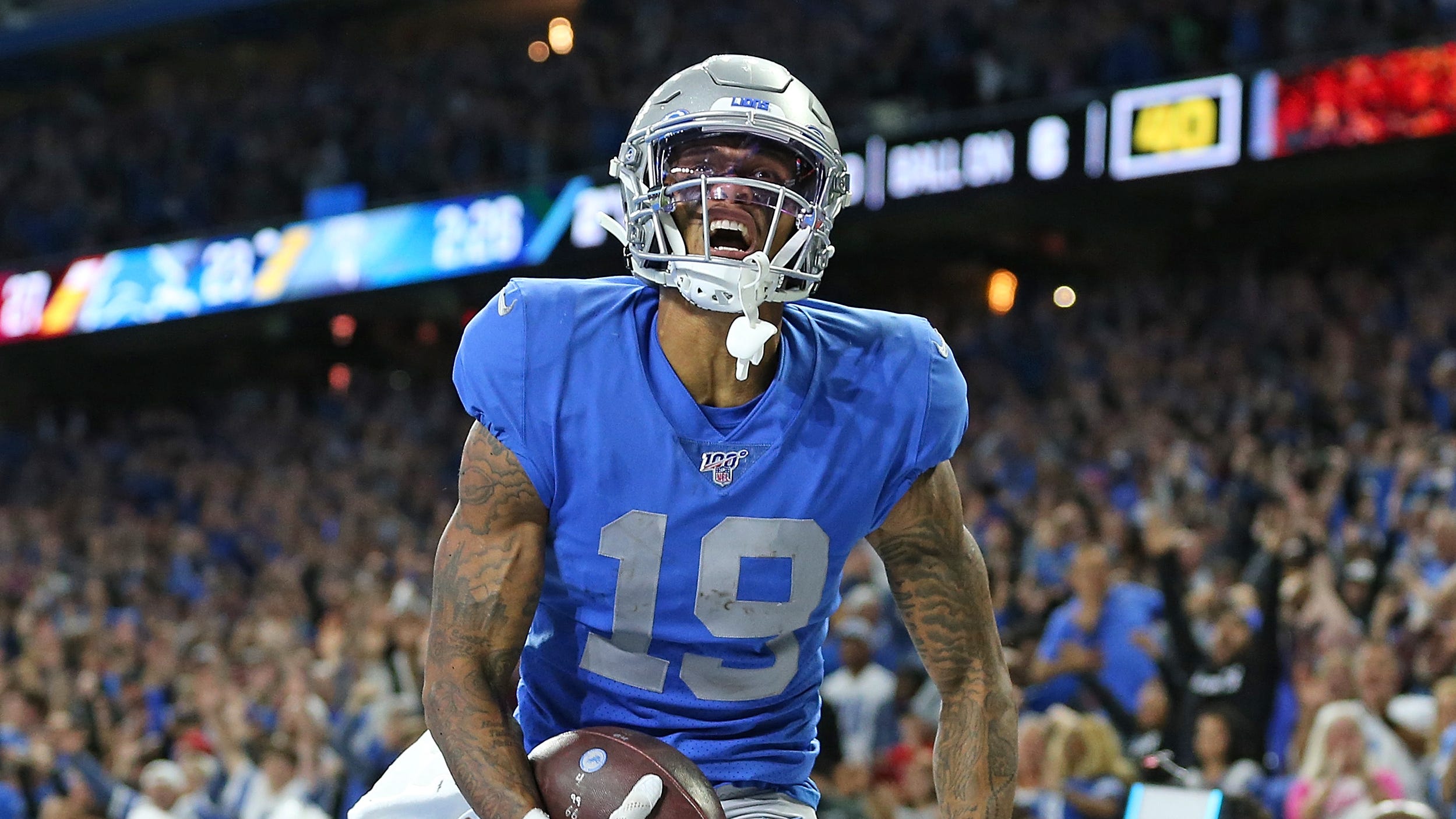 2. Ryan Fitzpatrick
If you think Cam Newton’s health is a concern what about a 38-year-old guy who has been on eight teams over 16 years and has 169 interceptions and 83 fumbles in 165 career games? Of course, Ryan Fitzpatrick has thrown for nearly 35,000 passing yards and 223 touchdowns, too. But he has all the hallmarks of a quarterback play that Ron Rivera doesn’t want: High risk throws and turnover prone. Also, he’s never taken a team to the playoffs. Ever. Not sure why this guy has so many supporters. "QB Wins" is a bad stat, but the other stats back-up the conclusion: Fitzpatrick doesn't do consistently put his team in a position to win. 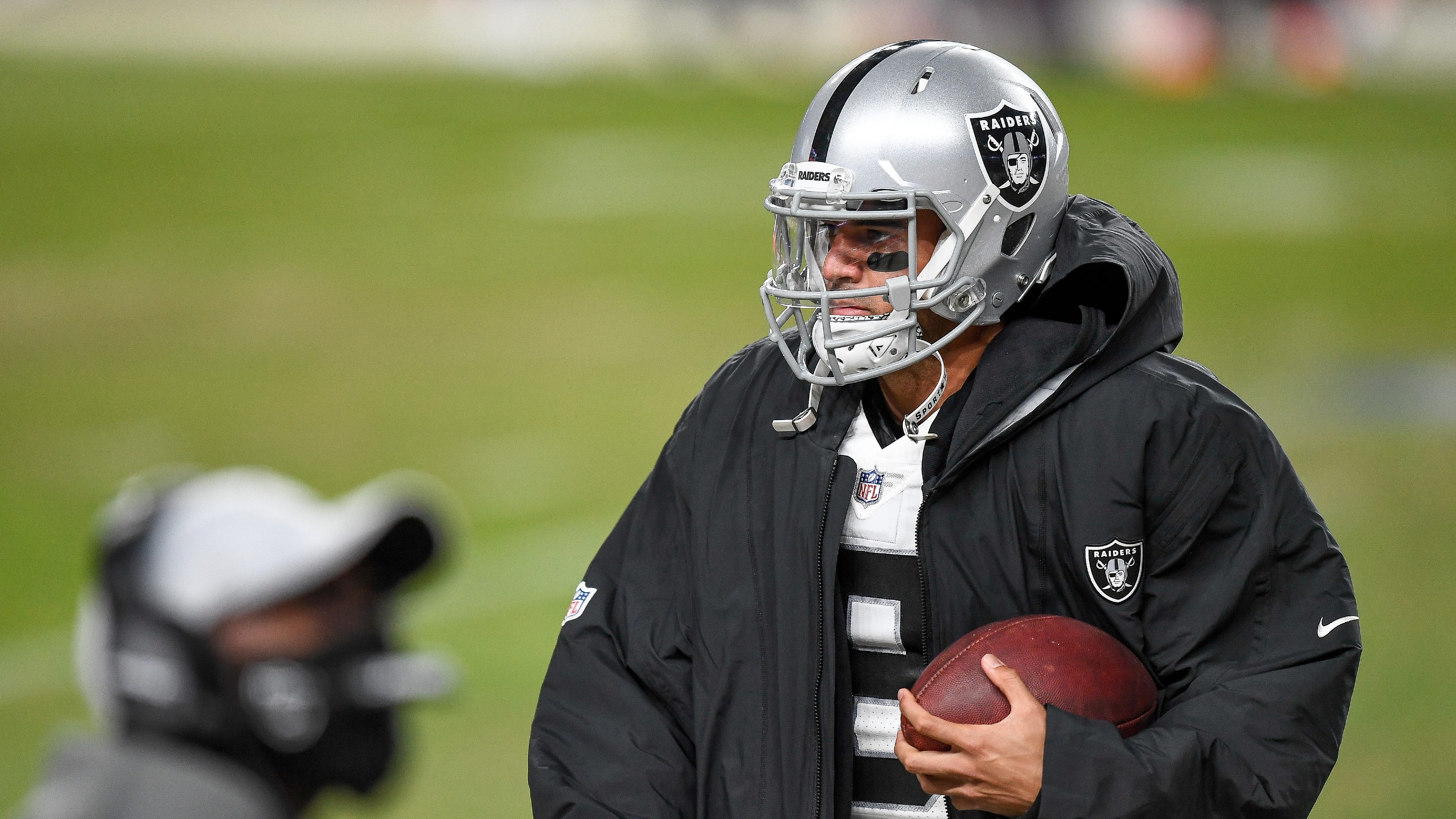