The Las Vegas Raiders are scooping up running back Peyton Barber from the Washington Football Team's practice squad, according to Ben Standig of The Athletic.

The Raiders are signing RB Peyton Barber off of Washington’s practice squad, per source. Barber will join the 53-player roster in Las Vegas.

The 27-year-old running back was somewhat of a surprise cut as Washington trimmed its roster to 53 players on Tuesday, but quickly signed to Washington's practice squad the next day.

Under the NFL's current practice squad rules, teams can protect up to four practice squad players each week from being signed by other teams. That means Washington must have left Barber unprotected. He was the only running back on Washington's practice squad.

Barber had 94 carries for 258 yards (2.7 yards per carry) and four touchdowns for Washington in 2020. He also caught four passes for an additional 12 yards.

Barber's production is likely to be replaced by undrafted rookie Jaret Patterson, who impressed with 110 rushing yards (3.9 yards per carry) and a touchdown in three preseason games for Washington to earn a spot on its 53-man roster. Patterson gathered 217 all-purpose yards in total, including 10 catches for 70 yards and a kick return for 37 yards. 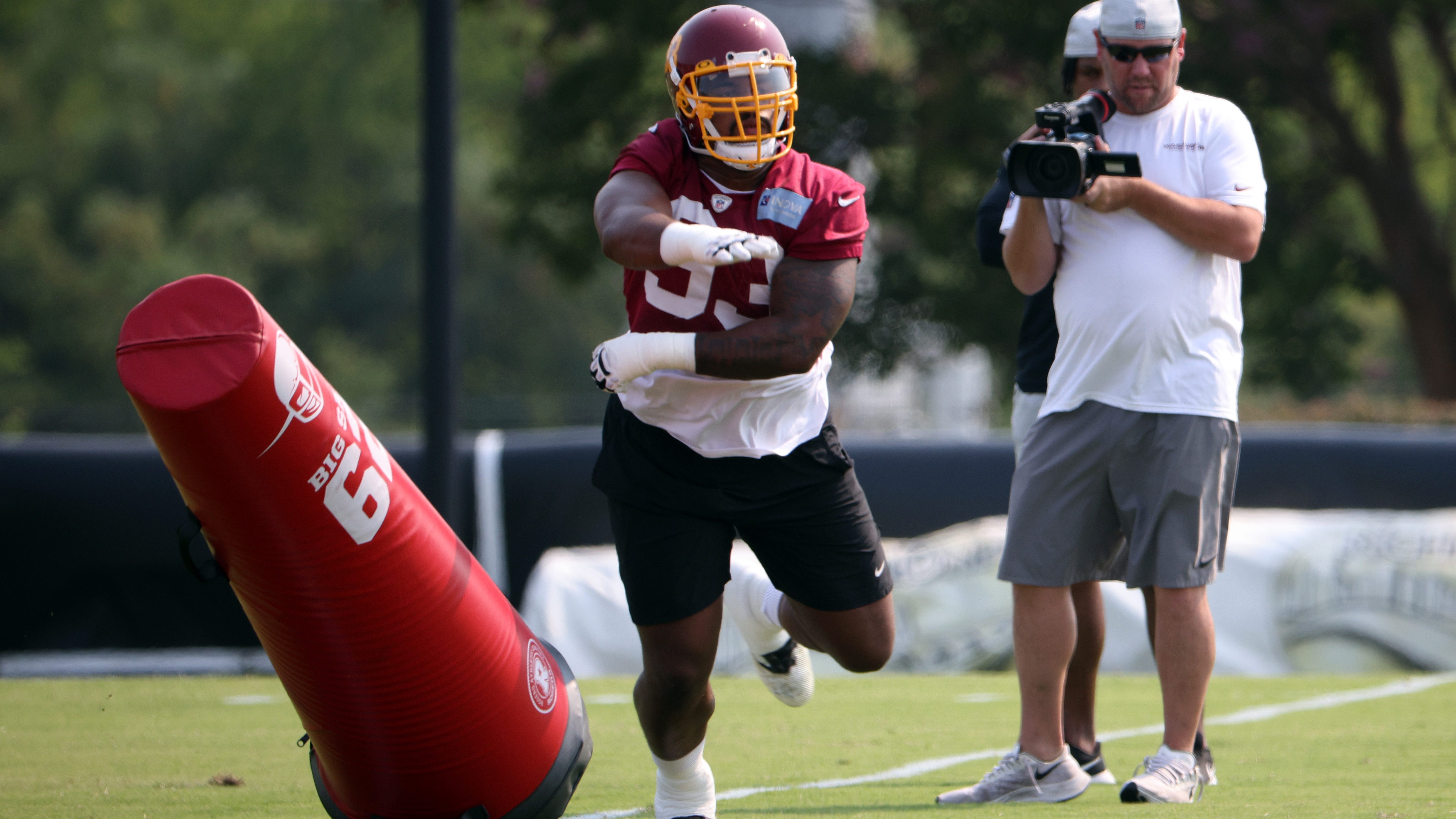 'We can be exponentially better,' says WFT's Jonathan Allen 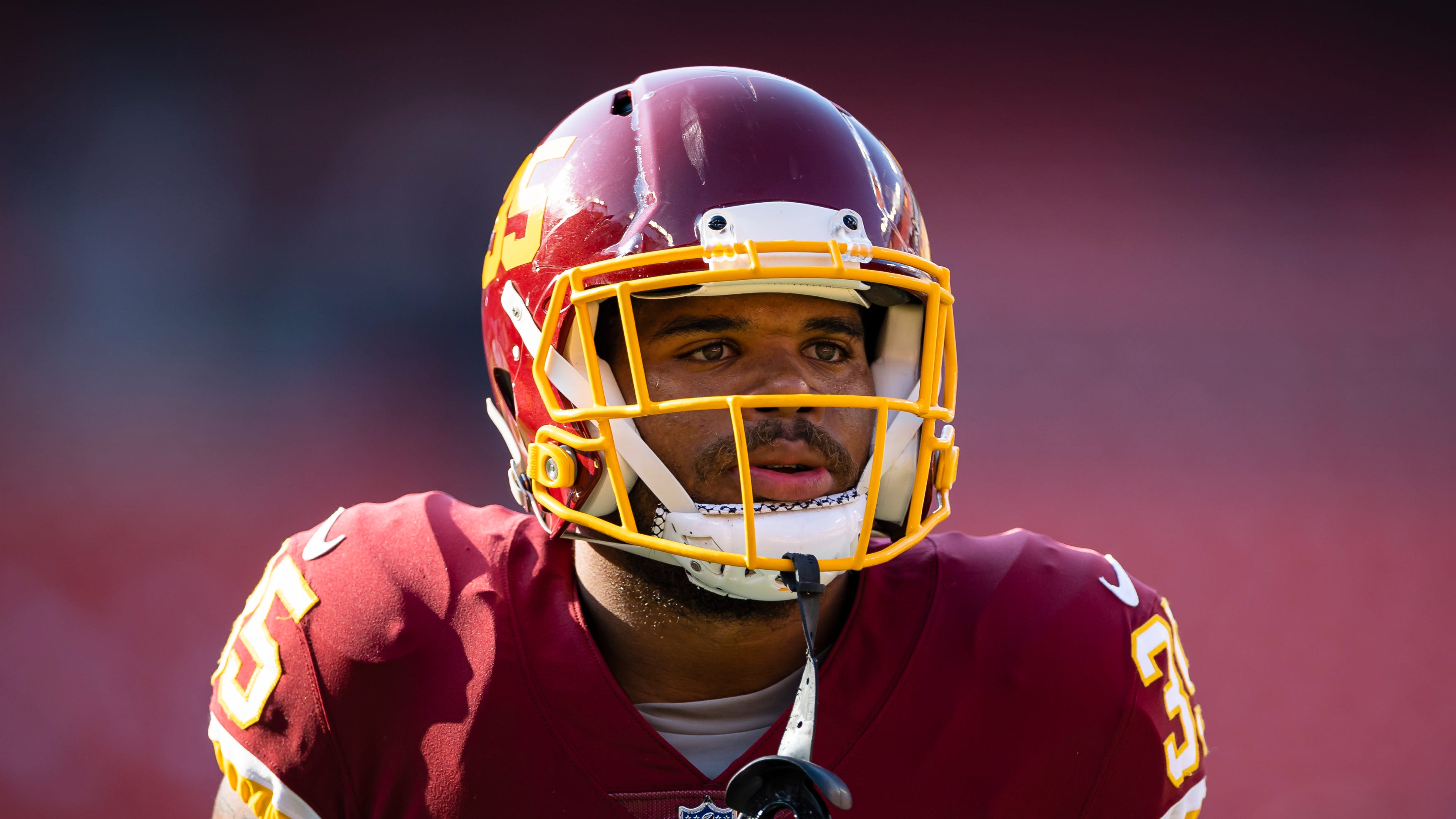