The ballad of Robert Griffin III has gone from exciting to divisive. Now it's just sad.

The Washington Football Team's 2012 first-round pick hints strongly he wants to come home after a failed career led to no bidders and a gig in the ESPN booth. He has tweeted for the team to sign him. He went on a national podcast to plead his case.

It's so hard for failed athletes to move on to regular lives. After winning a Heisman Trophy and even having a statue raised in his honor outside Baylor's stadium, it's not easy just going to work, even if it's on national TV.

But RGIII's passive-aggressive plea for attention is just sad. He deserves to treat himself better than this. His fans deserve better than to see this. 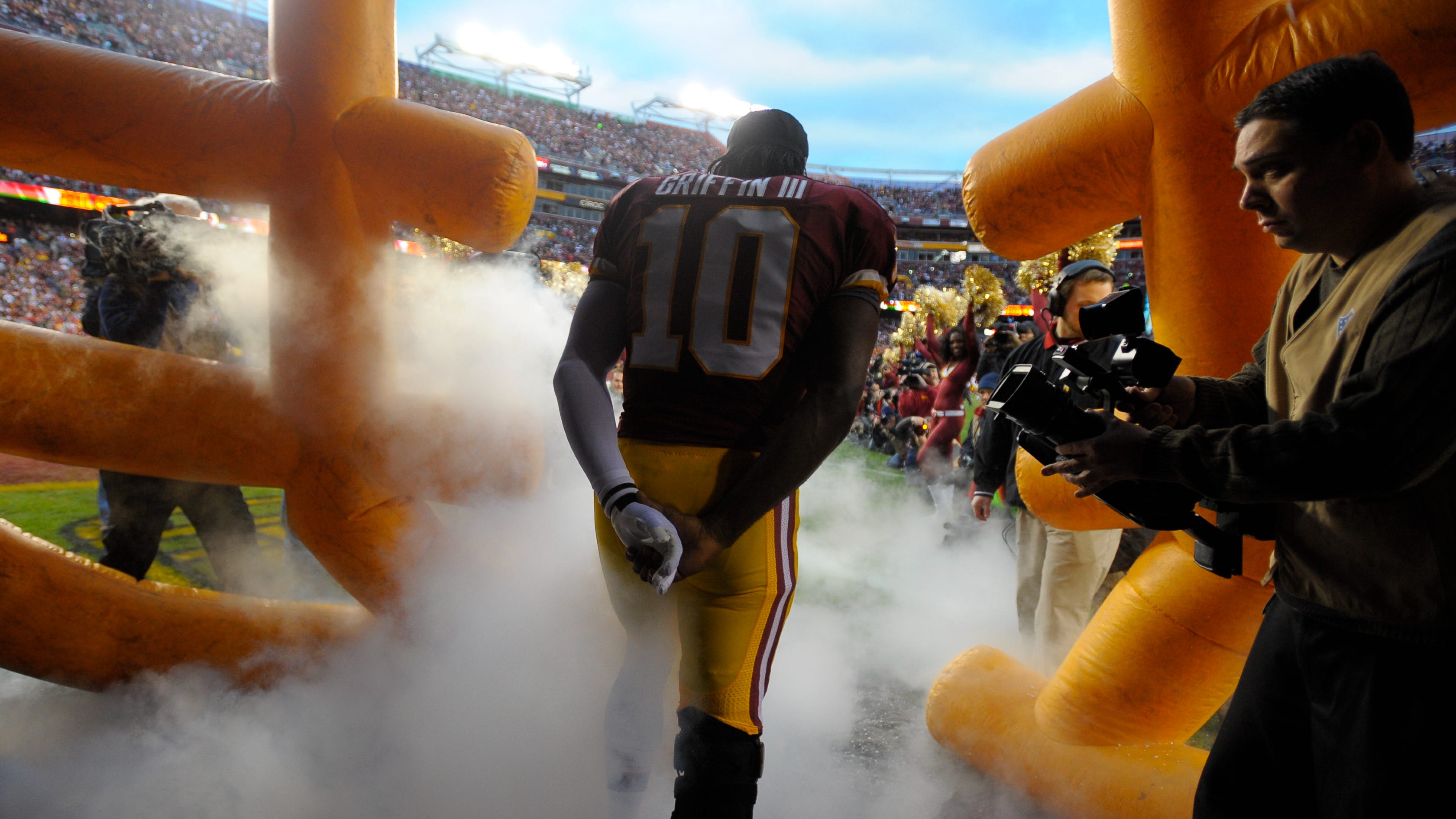