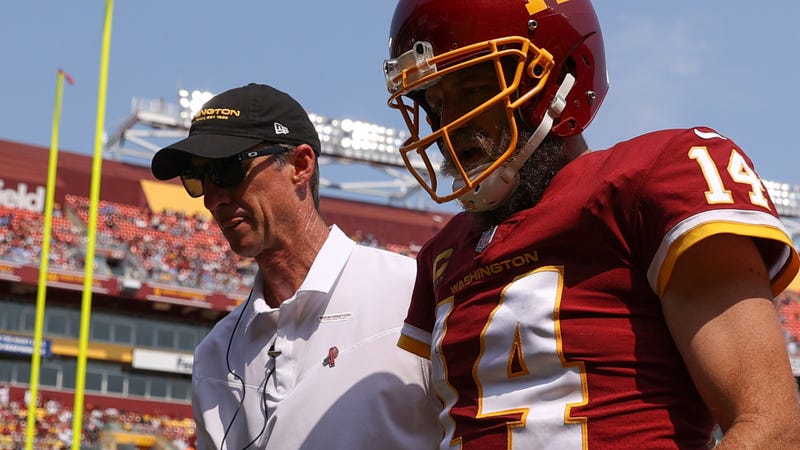 As the Washington Football Team was getting ready for the Atlanta Falcons last Friday, DEA agents were swarming the team's practice facility in Ashburn, conducting a raid on the building, along with the nearby home of head athletic trainer Ryan Vermilion.

When Washington head coach Ron Rivera was asked to elaborate on the incident a short time later, he referred back to the team's statement. That seems to be the organization's strategy of dealing with its latest off-the-field mess as authorities continue to conduct their investigation. 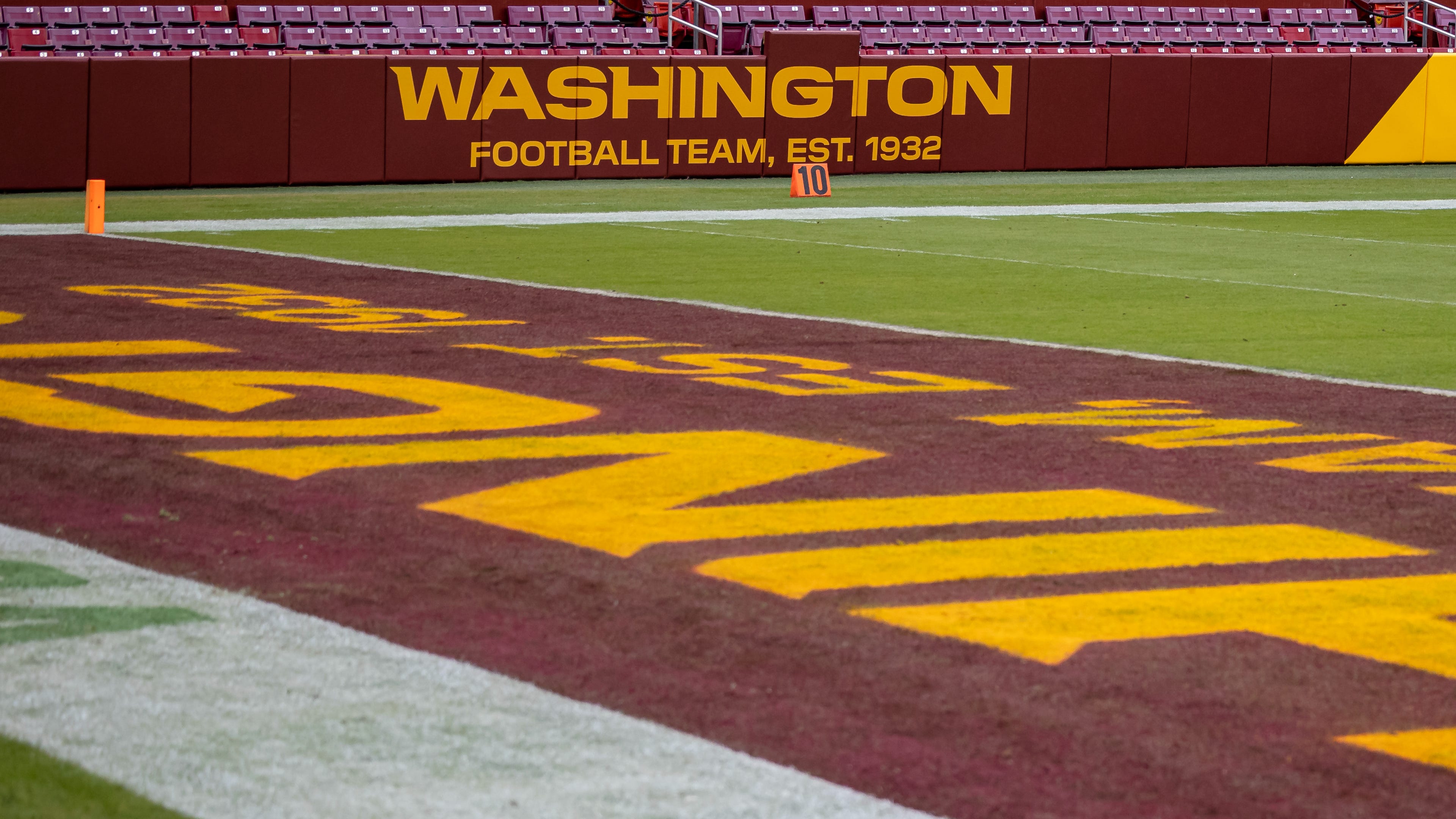 Even coming off an electrifying victory on Sunday to even its record at 2-2, the organization can't help but be marred by disruptions that happen away from the field of play. Rivera, the man hired in Jan. 2020 specifically to change the culture in Washington, who's directly responsible for bringing Vermillion into the building, along with all other colleagues with ties to his Carolina past, was asked for his thoughts on this seemingly unshakable stigma during his weekly appearance with The Sports Junkies.

"Hey Coach, we know the organization's dealing with an issue with the trainer and I'm sure more details will come out eventually," Junkies host Eric Bickel said. "But what do you say to the people that say there's always a black cloud over Washington, over Ashburn?"

"So, guys, at the end of the day, we're gonna let this play out and we'll trust in the system," Rivera added. "And we'll go from there."

"I gotta ask you this, Coach, real quick," Jason Bishop followed up. "When the DEA came in to raid the facility — and I'm guessing you were in the office — where were you and how did you find out?"

"Did they just barge in," Bickel wondered.

"Yeah, did they just barge in and say 'we're here,'" Bishop asked.

"Guys, I can't talk about this. This is a legal matter," Rivera said. "And quite honestly, I wasn't there. I had literally just left to get my car washed."