This move was reported to be coming on Monday and has now reached its inevitable conclusion.

Interestingly enough, the statement from Ron Rivera says Smith asked to be released, and that Washington would be "granting Alex his request to be released."

"I had a chance to meet with Alex Smith this week and we had a very honest and real discussion. We had the chance to reflect on the 2020 season and talk about moving forward into next year. After the conclusion of that meeting we decided that it would be best for both parties to move on and we will be granting Alex his request to be released. I want to thank Alex for his contributions this past year. He made such an impact on our young roster and his leadership was one of the key factors in our late season success and in making the playoffs for the first time since 2015. Everyone here in Washington wishes Alex and his family the best going forward and appreciates all that he gave to our organization."

The 36-year-old quarterback still wants to be an NFL starter, a chance he wasn't likely to get in Washington. Now he has it. 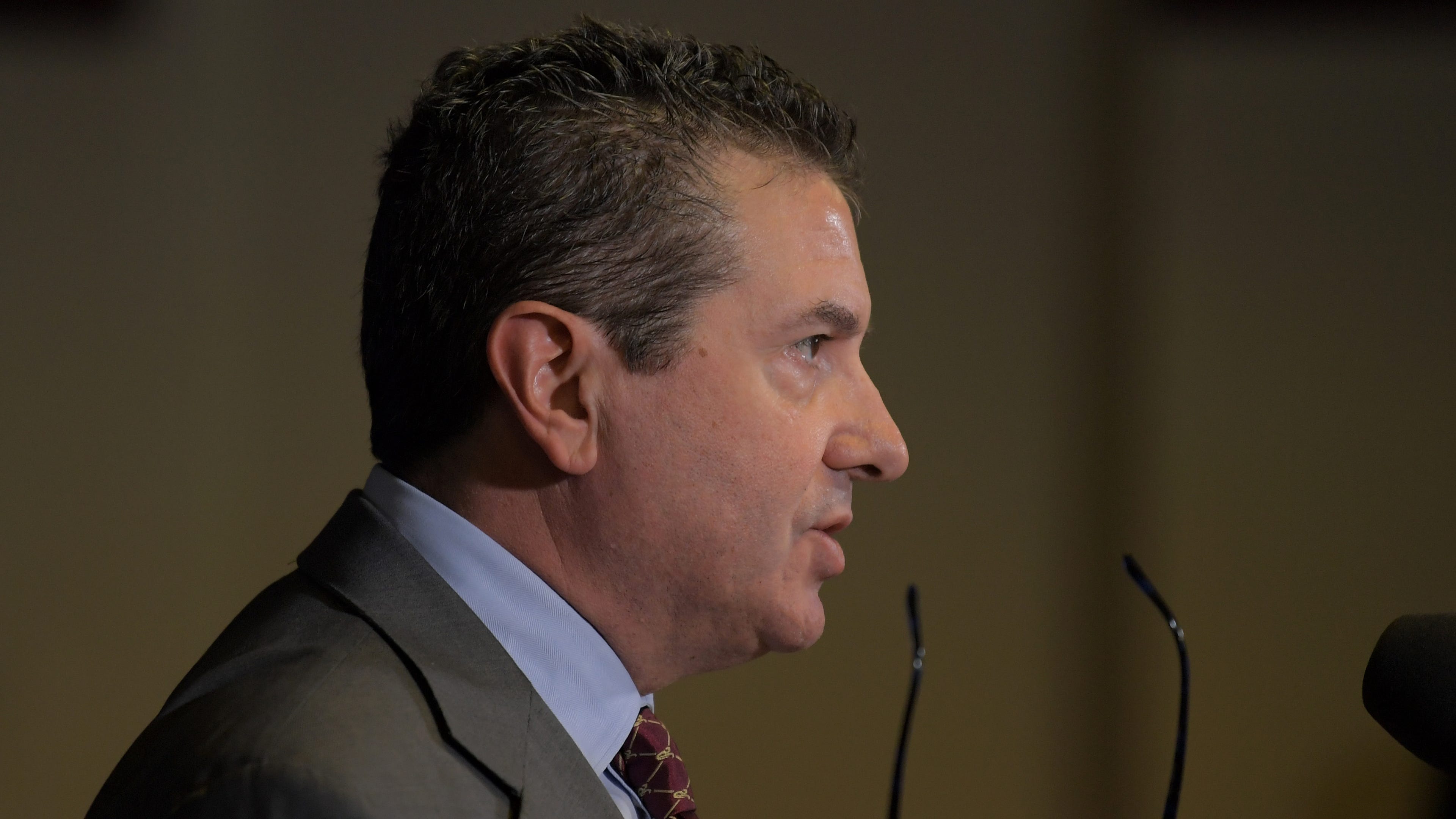