Jarrod Saltalamacchia spent 12 years in the major leagues with six different teams. He finally made it to baseball's biggest stage and won the World Series with the Red Sox in 2013.

Saltalamacchia has won championships at nearly every level he’s played at and the feeling never changes, he says, but there’s something different about playing a full season leading up to the championship.

Audacy’s “The Bradfo Sho” podcast caught up with Saltalamacchia, who had a few things to say about participation trophies, recent championships, and some comments made by commissioner Rob Manfred.

The 2013 World Series champion then took a shot at the Dodgers’ victory in 2020.

“I put an asterisk on the Dodgers’ World Series because I mean that’s 60 games. I’ve done 162,” he said. “I know there’s a huge, huge difference. You win in 162 games, then you’re doing something.”

“You begin your season thinking about a championship. In the middle of the season you’re working towards a playoff spot to get a championship. So it’s not just a piece of metal to people like me, to people that are out there playing the game. It means something,” he said. “Yes, there’s a lot of money in the game, but that’s not what we began with, we began with a dream of playing in the big leagues.”

“I’m coaching kids right now that’ll never get on a college field, let alone a big-league field, but they had that dream since they were a kid,” he said. “So now you’re telling that kid that’s just a piece of metal? It’s no big deal? There’s a lot of blood, sweat, and tears that go into that. That’s just kind of downplaying what it really means.”

The former catcher knows what it’s like to hold that “piece of metal” and it meant the world to him. He even has a picture of him kissing the World Series trophy hanging in his house.

“It’s equivalent to me kissing my kids when they were first born,” said Saltalamacchia. 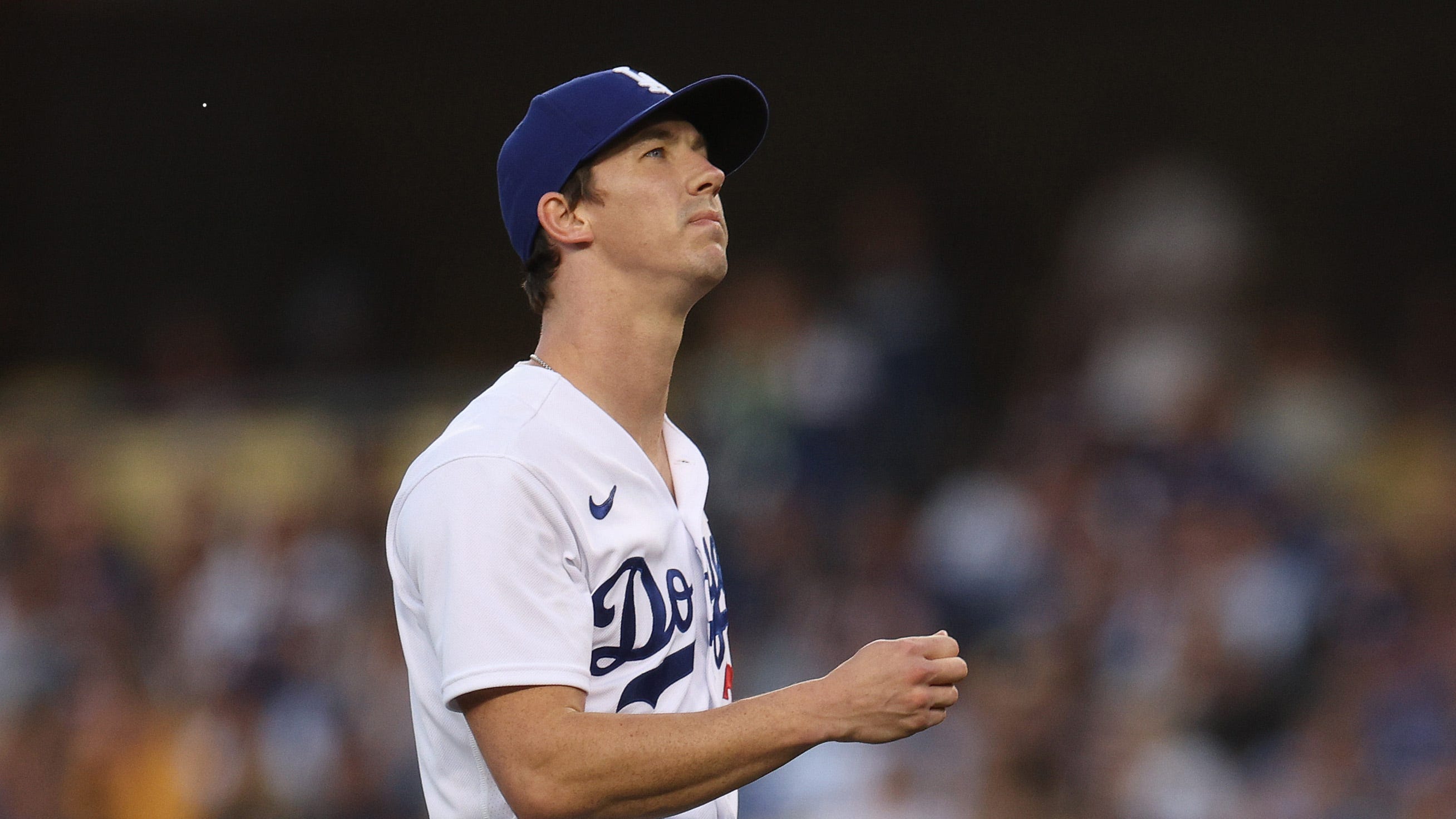