Attending Game 4 of the NBA playoff series between the Wizards and 76ers was the most fun John-Paul Flaim has had in a long time, The Sports Junkies host said Tuesday morning on 106.7 The Fan.

"It was awesome," JP said of the playoff atmosphere at Capital One Arena. "And let me tell you, it was the most fun I've had in a long time."

Adding to the great experience, JP's tickets were damn near on the court.

But there was one other detail that would make this experience especially memorable. As he took his seats with his son and eldest daughter, JP noticed they were sitting behind none other than Capitals star Evgeny Kuznetsov.

"Kuzy was sitting in front of me," JP explained. "And Kuzy was chanting, 'Ref, you suck!' at one point. And there were loud chants at times for like 'MVP!'"

Koozy and Ilya sitting in front of me. Let’s go @WashWizards! pic.twitter.com/4hWjEaNo3n

"Well, I gotta tell you this," JP went on to say in a later segment. "We took a million calls from people that want Kuzy unprotected. He was nice. He was nice to my kid yesterday, so I..."

"I did not," JP said. "Actually, my daughter did. My daughter, in between quarters. Again, he was booing."

"No, like when the wives or girlfriends left," JP continued, "I noticed the three Russian guys kind of got together and they were talking in Russian the whole time."

After an obligatory Jim Van Stone shoutout, JP explained that Kuznetsov was sitting with fellow Capitals teammates Ilya Samsonov and Alexander Alexeyev, a defenseman Washington selected in the first round (31st overall) in 2018.

"So they were kind of huddling up," JP said. "But during the game, when something would happen, I mean Kuzy was into it. Kuzy was into it. But during the [game] my daughter asked me a million times, and I was like, 'I'm not gonna ask.' And then eventually she just said, 'Can I have a selfie?' And he took a selfie. He seemed cool. She took two selfies."

"I would never," Bish said. "Unless I was under the influence, then I might. I might pull the trigger there."

"You do that all the time," EB said. "You like to ask guys for pictures." 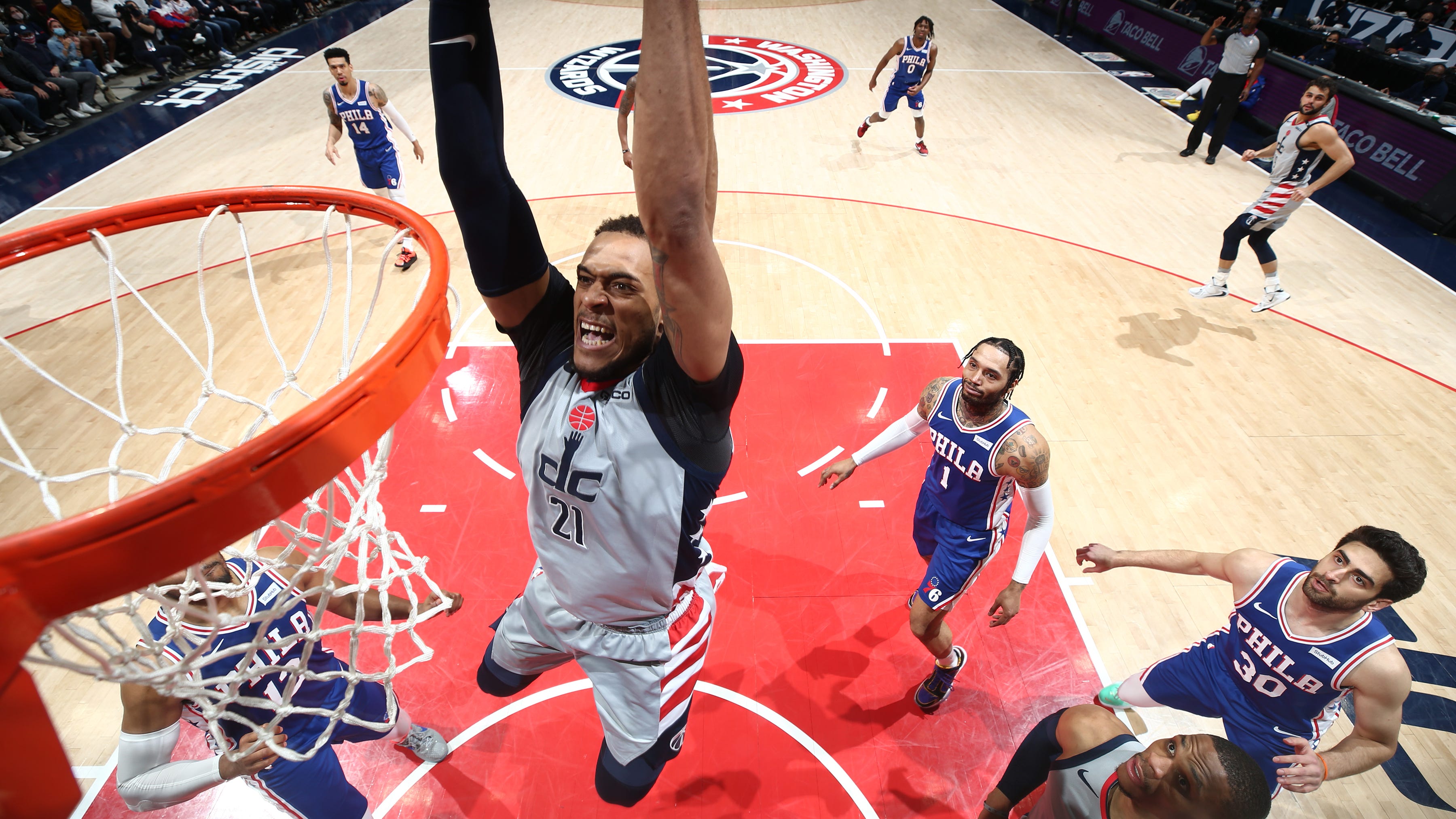 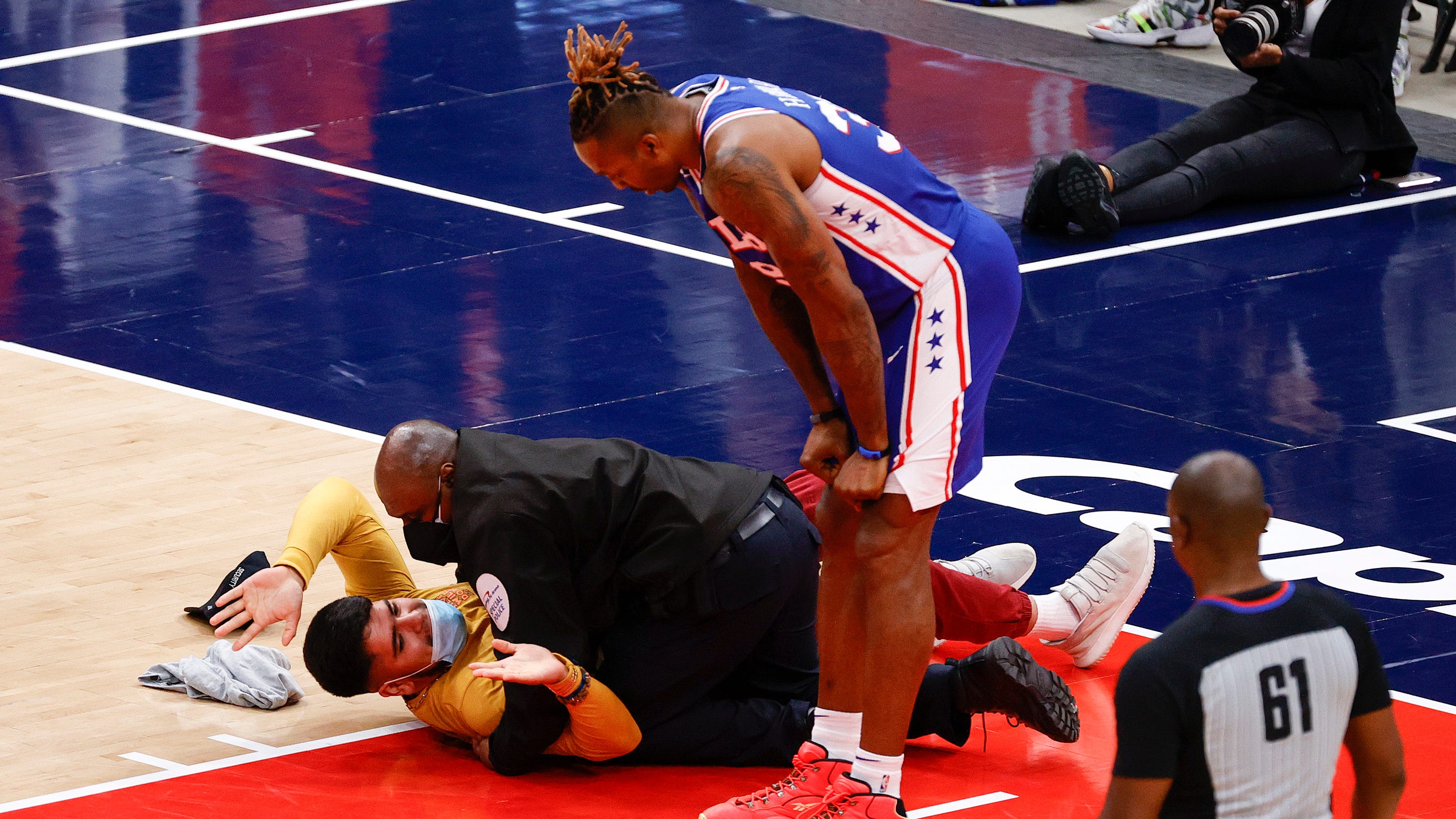 Wizards react to fan rushing the court in Game 4: 'Stay home. We don't need you.'