The Washington Wizards will be without forward Davis Bertans for however long they manage to stay alive in their first-round playoff series against the Philadelphia 76ers, including Wednesday's Game 5.

Bertans has officially been ruled out for Game 5, the second straight potential elimination game for the Wizards after they extended the series with their 122-114 Game 4 win Monday night. The Wizards now trail 3-1 in the series entering Wednesday's do-or-die game in Philadelphia (7 p.m. tip-off).

ESPN's Adrian Wojnarowski reported Tuesday night that an MRI revealed Bertans has a Grade 2 calf strain and will miss four to six weeks, a timeframe that extends well past Washington's current series with Philadelphia.

Bertans had struggled to find a rhythm earlier in the series but found it in Game 4, scoring 15 points while going 3-for-6 from three-point range and shooting 57.1 percent from the field. He exited the game in the third quarter and did not return.

The Sixers could be missing a key component to their winning formula, too. Joel Embiid, their top scorer and rebounder, is listed as doubtful for Game 5 after leaving Game 4 with right knee soreness after the first quarter.

Although the extent of Embiid's injury isn't known, the 76ers, still leading the series 3-1, could elect to play it safe by holding him out for Game 5. 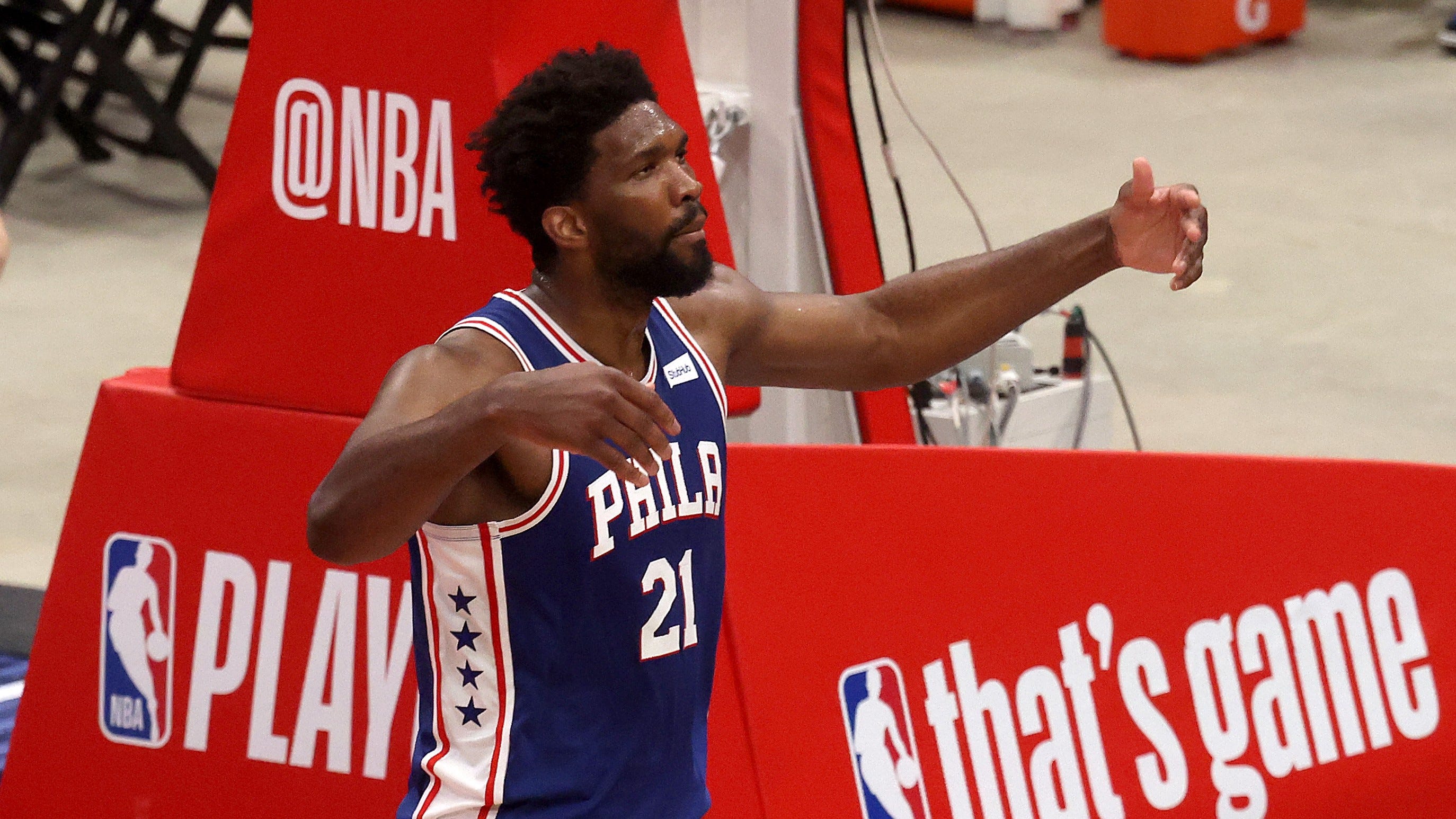 While that may not tilt the game in the Wizards' favor on the road, it would at least give them a puncher's chance to survive for another game.

The Wizards had struggled to contain Philly's scoring triumvirate of Embiid, Tobias Harris and Ben Simmons in the first three games, which the 76ers used to get off to a 3-0 series advantage. With Embiid's early exit in Game 4, the Wizards were suddenly able to contain Philly's potent offense.