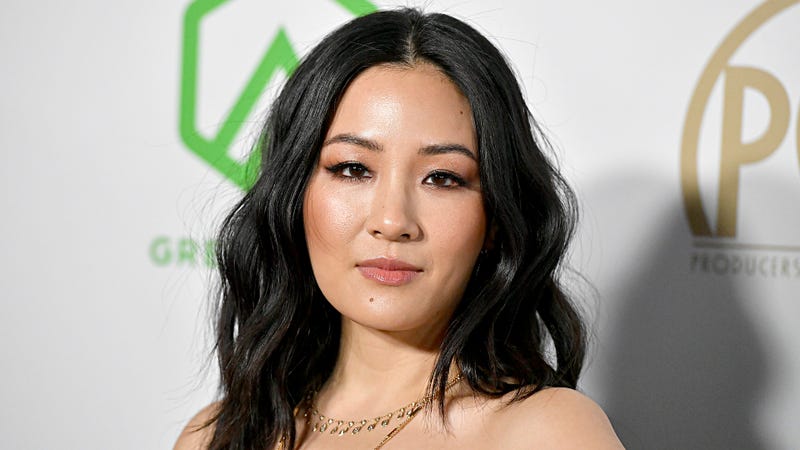 Actress Constance Wu has returned to social media following a long mental health break from the platforms that she says almost cost her her life.

To keep up with the artists that create music focused on feeding the mind, check out Audacy’s I’m Listening Mental Health Mix.

Wu signed off all social platforms in 2019 after she was criticized for tweeting comments about the renewal of a television series she was on [Fresh Off The Boat] which were poorly received by followers.

Wu expressed frustration via Twitter when the tv series was renewed since it meant she would not be able to pursue a passion project. Followers took her comments about the decision as ungrateful and attacked her with a flood of hurtful responses.

“I was afraid of coming back on social media because I almost lost my life from it: 3 years ago,” Wu recently tweeted, which marked her return to social media. “When I made careless tweets about the renewal of my TV show, it ignited outrage and internet shaming that got pretty severe.”

Severe is no exaggeration as Wu detailed she was receiving hateful messages from individuals attacking her character which prompted a downward spiral for the 40-year-old.

“I felt awful about what I’d said, and when a few DMs from a fellow Asian actress told me I’d become a blight on the Asian American community, I started feeling like I didn’t even deserve to live anymore,” she said.

According to Wu, the hate she received fueled a suicide attempt which landed her in the hospital and was the beginning of a 3-year-break from the spotlight to focus on her metal health.

“Luckily, a friend found me and rushed me to the ER,” she explained. “It was a scary moment that made me reassess a lot in my life. For the next few years, I put my career aside to focus on my mental health. AsAms don’t talk about mental health enough. While we’re quick to celebrate representation wins, there’s a lot of avoidance around the more uncomfortable issues within our community.”

Wu is now using her platform to share her experience and raise awareness around the impact social media can have on someone’s mental health.

Read Wu’s full statement regarding her experience below.