With NBA free agency slated to begin Thursday at 6 p.m. ET, Wizards center Thomas Bryant is likely to depart for another team, according to Chase Hughes of NBC Sports Washington.

Per Hughes, the 24-year-old Bryant is "likely" to sign elsewhere and is expected to have multiple suitors lined up for his services.

NBA free agency begins today at 6 p.m. While all eyes are on Bradley Beal’s decision, I’m told Thomas Bryant is likely to sign with another team and is expected to have multiple suitors. That would leave the Wizards in the market for a third center.

Selected as a second-rounder (42nd overall) by the Utah Jazz in 2017, Bryant began his NBA career with the Los Angeles Lakers, before being claimed off of waivers by the Wizards in July 2018. Bryant missed a year after suffering a partially torn ACL in Jan. 2021, making his eventual return to the Wizards lineup this January.

The 6-foot-10, 248-pound center has averaged 11 points, 6.2 rebounds, 1.4 assists and 0.9 blocks per game in parts of four seasons in Washington, while shooting 59.4 percent from the field. He is coming to the end of a three-year, $25 million contract with the Wizards.

The Wizards have already gotten an early jump on reshaping their roster for next season, trading Ish Smith and Kentavious Caldwell-Pope to the Denver Nuggets on Wednesday in exchange for guards Monte Morris and Will Barton.

And while the move was largely viewed as procedural and expected, there is some uncertainty about Bradley Beal's future after he officially declined his $36.4 million player option on Wednesday, which will make him a free agent but also eligible to sign a new five-year max deal to return to the Wizards (or to sign elsewhere on a lesser four-year deal). 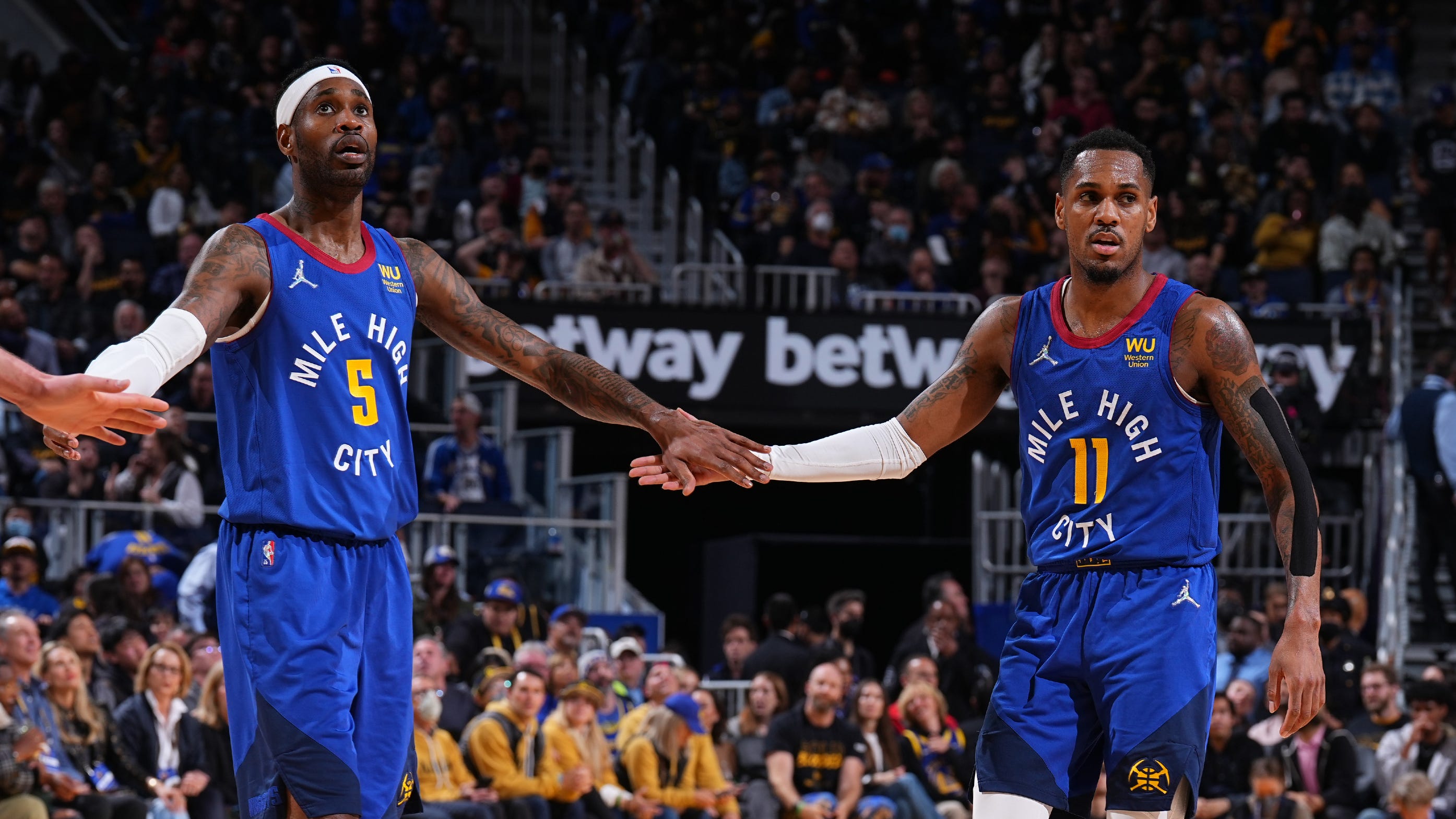