If he decides to decline his player option, Bradley Beal will become one of the hottest free agents on the NBA market this summer. And, while the Wizards can offer him the most money – about $64 million more than any other team, plus an extra year – it may not be just about that.

One basketball Hall of Famer agrees that it shouldn’t be.

Cap space is going to be at a premium around the NBA this year, but as McGrady notes, if there’s a contender or burgeoning contender willing to break their bank for Beal – perhaps even in a sign-and-trade – that’s something he will likely weigh.

“Weighing the options of what teams have the money for him to go to and whatever those teams are, are they competitors for a championship?” McGrady said. “I think he has the ability and should weigh his options as a free agent on being able to put himself in the best situation to win. He’s been faithful to the Wizards, but it’s time for him to play for a championship.”

Beal has said winning is a priority, but he has also said he is leaning towards re-upping in DC, so perhaps a core built around Beal, Kristaps Porzingis, and Kyle Kuzma is enough if the Wizards add some more pieces, even if Washington has made the playoffs just once in the last four years, and their deepest run with Beal was Game 7 of the Eastern Conference Semifinals in 2017. 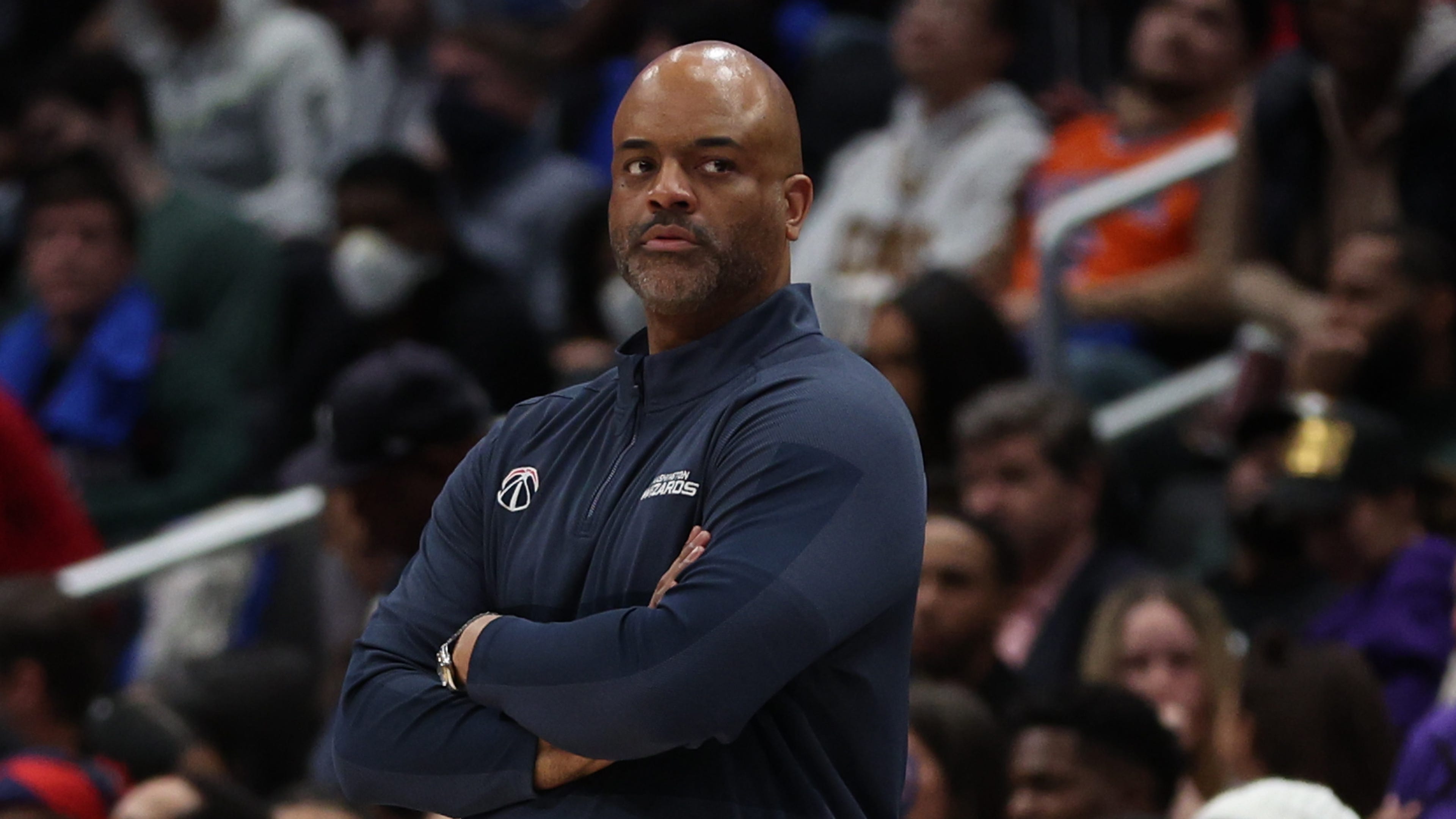 But who else could be a suitor?

"Miami would be a very dangerous team and possibly even win a championship with Bradley Beal along with Jimmy Butler and what they have down there. Just a phenomenal player and that'd be perfect," McGrady said.

The Heat are only about $20 million over the 2022-23 cap as of now, so it might not be as much of a stretch as one might think – but whoever gets Beal, in DC or otherwise, is getting a player T-Mac loves watching.

"I love Bradley Beal's game,” McGrady said. “I got on him because he's one of those dynamic scorers that can just score inside or outside. He just has that ability to put up 40, even 50 on some nights.”