If the Indianapolis Colts want to be recognized as a legitimate championship contender in the AFC this season, they'll need a new veteran quarterback to elevate their offense. And in late March, the franchise tasked Matt Ryan with the challenge, after acquiring him in a deal with the retooling Atlanta Falcons. The trade marked an anticlimactic end to Carson Wentz's lousy tenure as the Colts' starter, as a slew of poor games convinced ownership that he couldn't return for the 2022 campaign. 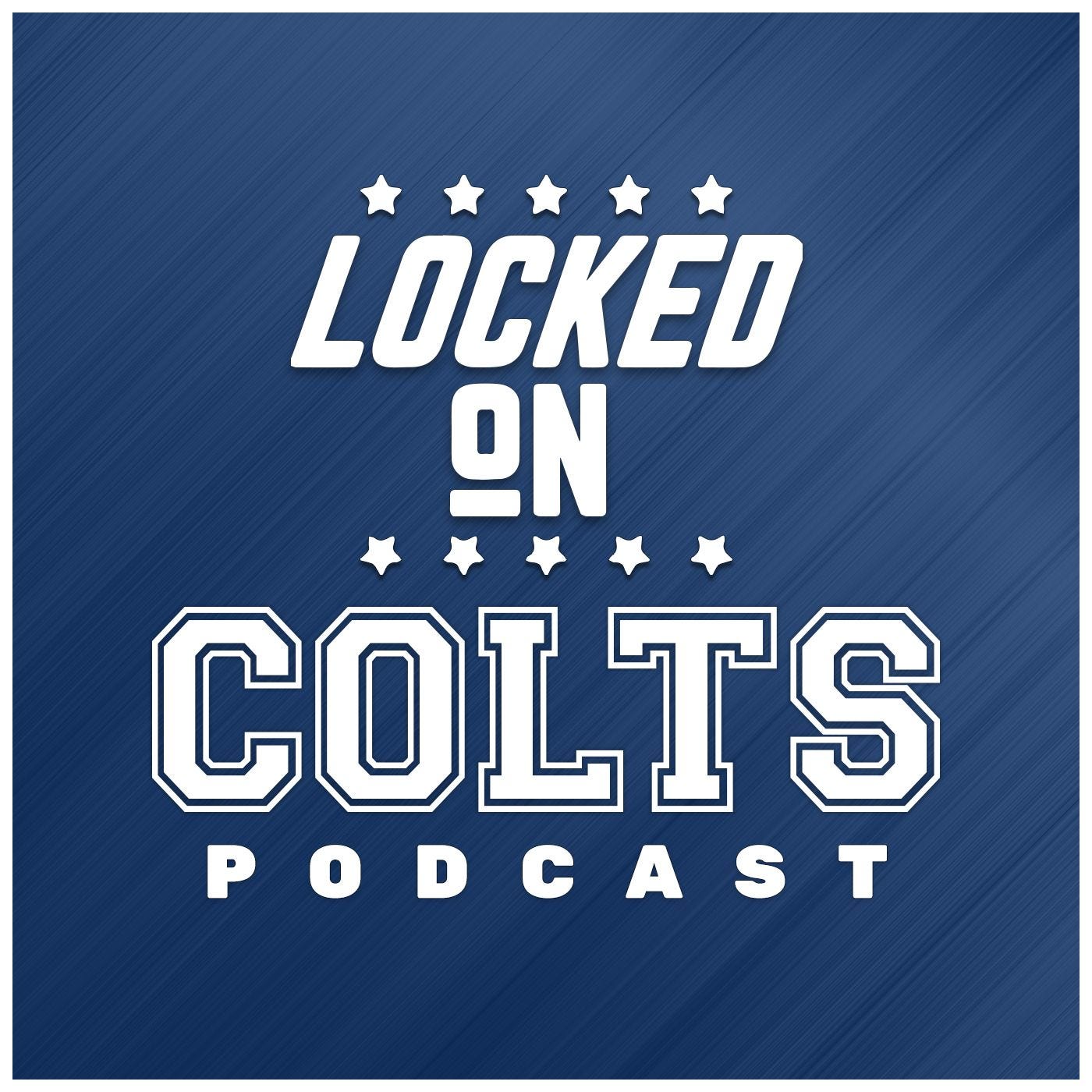 While talking to reporters at training camp last week, Colts head coach Frank Reich described Ryan as a stabilizer, someone who's physically and mentally equipped to lead the dynamic offense. It's a refreshing change for the Colts, as the 37-year-old will soon become Reich's fifth starter in as many seasons. Ryan's presence on the field has already led to shortened practices and up-tempo drills, and Colts general manager Chris Ballard appreciates the pace.

"There's definitely a sense of urgency with Matt. And you felt the same thing when Phillip [Rivers] was in here, where he's not going to walk by a mistake," Ballard told The Pat McAfee Show on Thursday. "He has a way that he wants things done, and he's going to make sure the guys know it. And when you're playing that position, it's critical that you get that leadership. It's been fun to be around. Matt's demanding but he also enjoys it. He brings a lot of joy just playing the game, which is fun to watch...

"You want guys who want to win. I think when you're young in this league, you think it's going to last forever. It's hard to win a freaking game in this league... Now we're dealing with Matt, who's been in the league for 14 years and been to a Super Bowl, and knows how to win. The urgency you need to have on a daily basis to get yourself ready for the season and to win. It has to be there. You can't miss those opportunities when they happen. We missed it last year."

Ryan, who was selected third overall by the Falcons in the 2008 draft, spent 14 seasons with the franchise. In 222 games, he's racked up 59,735 passing yards with 367 touchdowns and 170 interceptions, and if not for a miraculous comeback from the New England Patriots in Super Bowl 51, he would've won league MVP and a Lombardi Trophy in the same season. In the last four years, the Falcons have failed to reach the NFC playoffs.

The Colts, which were eliminated from playoff contention in Week 18 last year and finished 9-8, will open the 2022 season on the road against the Houston Texans on Sunday, Sept. 11. According to BetMGM, Indianapolis currently has the best odds to capture the AFC South title for the first time since 2014, and the eighth-best odds to represent the conference in Super Bowl 57.