Detroit, Mich. (WGR 550) - The Buffalo Bills head back to Detroit for the second time in less than a week, this time to take on the Lions in a Thanksgiving Day matchup at Ford Field.

Here are my three keys to the game for the Bills to get the win, plus notes and stats: 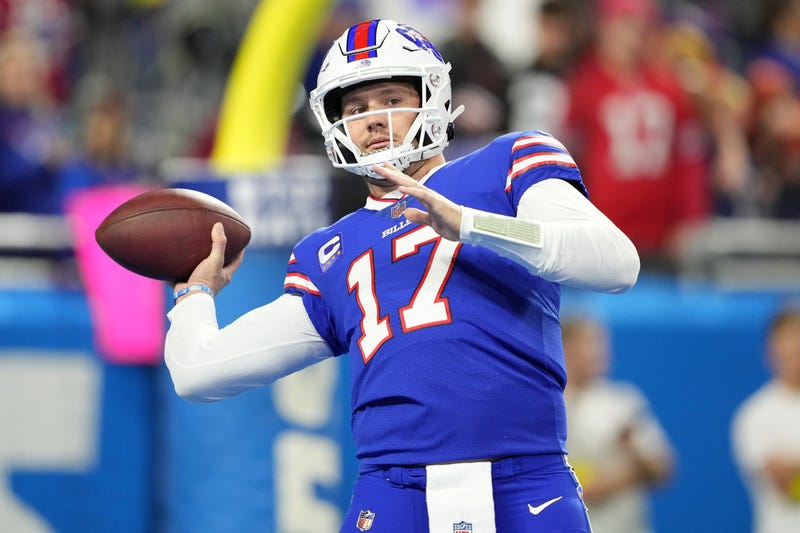 1.) Take care of the football!

Yes, it’s an age-old football cliché, and every single coach says it, but for the Bills, it’s absolutely true.

That's a wild stat and has to be pretty unique.

It means on 65% of their drives, they either score points or turn the ball over. They’ve punted a league-low 20 times.

Now they face a Lions defense that’s allowed opponents to score on 43.3% of their defensive possessions, fifth-most in the league, but has also taken the ball away 13 times. The Bills need to take advantage of the Detroit defense, and not let the Lions have those extra chances by giving them the ball. 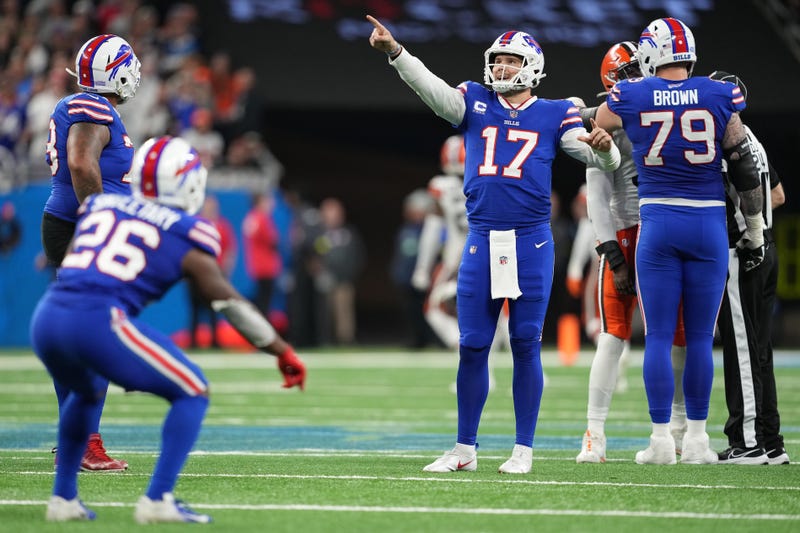 You know about Black Friday. Well, the Bills need to make it a successful Red Zone Thursday in Detroit.

Buffalo is second in the NFL in points per-game (28.1), yet, being held back by only converting touchdowns on 51.28% of their drives that get inside their opponent’s 20-yard line.

The Lions do not have a good red zone defense. They are 26th in the league, allowing touchdowns on 66.67% of drives against them once inside the 20-yard line.

The Bills have to be better at converting those chances and getting six points instead of three. 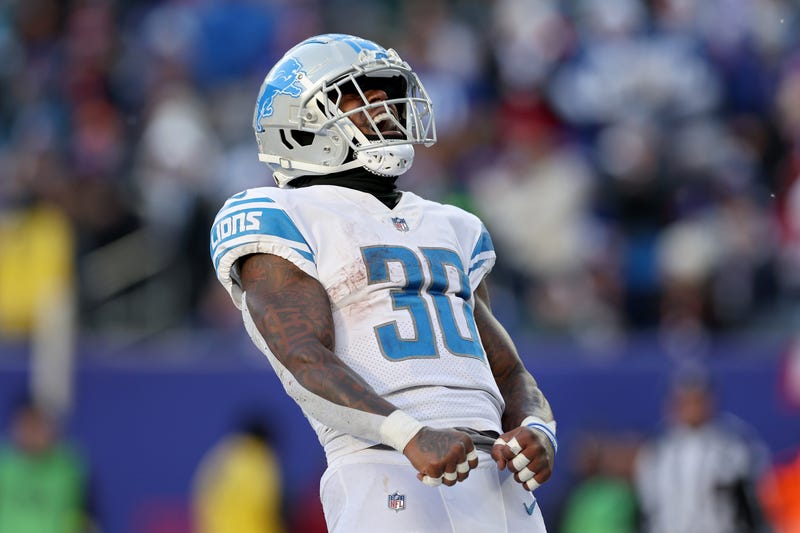 The Bills defense did a great job last week against one of the best running games and backs in the NFL. They held Nick Chubb to just 19 yards on the ground, and the Browns offense to just 80 yards rushing.

Detroit has rushed for six touchdowns over their last two games, and Jamaal Williams has 12 rushing touchdowns of his own to lead the NFL.

The Lions would love to keep the ball out of Josh Allen and the Bills offense’s hands and control the game on the ground. The Bills can’t let them do that. 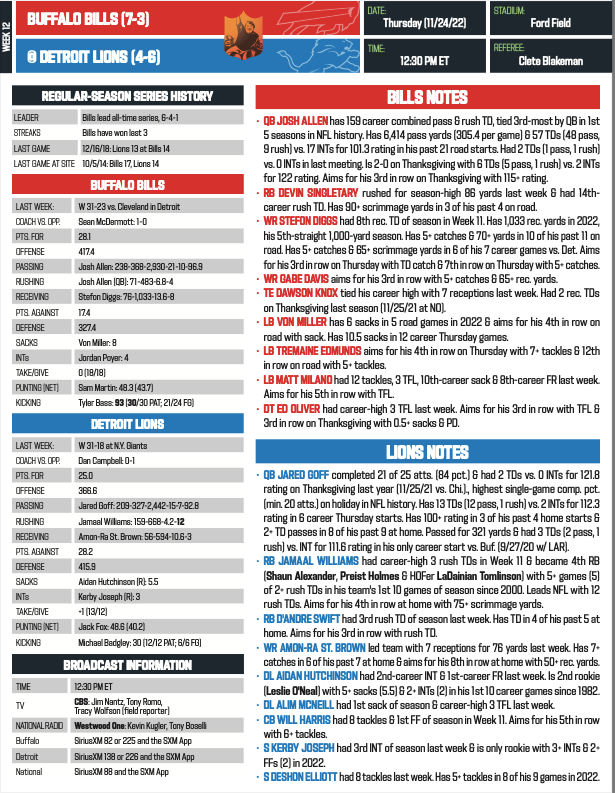 Photo credit Outlet Liquor
We strive to be a platform where varying opinions may be voiced and heard. The views, thoughts, and opinions expressed by the author(s) of this article and/or by those providing comments are theirs alone, and do not represent those of Audacy, Inc. We are not responsible for any damages or losses arising from this article and/or any comment(s).
Featured Image Photo Credit: Rey Del Rio - Getty Images