Given how games against Patrick Mahomes have gone for him, you could forgive Josh Allen if he didn’t want to spend too much time around the Kansas City Chiefs quarterback.

That actually isn’t the case.

Allen, the Buffalo Bills’ star signal-caller, has sustained not one, but two backbreaking losses to Mahomes and the Chiefs in the postseason. But both are exciting players who figure to be faces of the league for years to come.

It’s for that reason that the two will be the next group of NFL players to take part in “The Match” golf challenge on June 1. And during an appearance on “The Steam Room” podcast with Ernie Johnson and Charles Barkley, Allen shed light on what his friendship with Mahomes is like.

“We were both at Miami this weekend at F1, we were texting to see if we were there [at the same time]," Allen said. "Saturday night, he FaceTimes me and says [to meet up]. We hung out for an hour-and-a-half, two hours just kind of hanging around talking, having a good time. I’ve spent a couple times around Patrick, but every time I’m around him he’s just a great dude, he’s a great personality, he’s fun to be around. Obviously, I have all the respect for him on the field. I think it’s a different vibe from what people think.

“Again, when we step on that field we’re supposed to be competitors, it’s the old mantra of you’ve got to hate your enemy, but I would say we have a really good relationship – especially for the type of games that we tend to play in. The AFC Championship two years ago, and obviously the divisional last year. But he’s awesome, he really is. Love being around him.”

It’s a good thing that they get along so well, because if recent history is any indication, we haven’t seen the last of their thrilling wintertime battles. 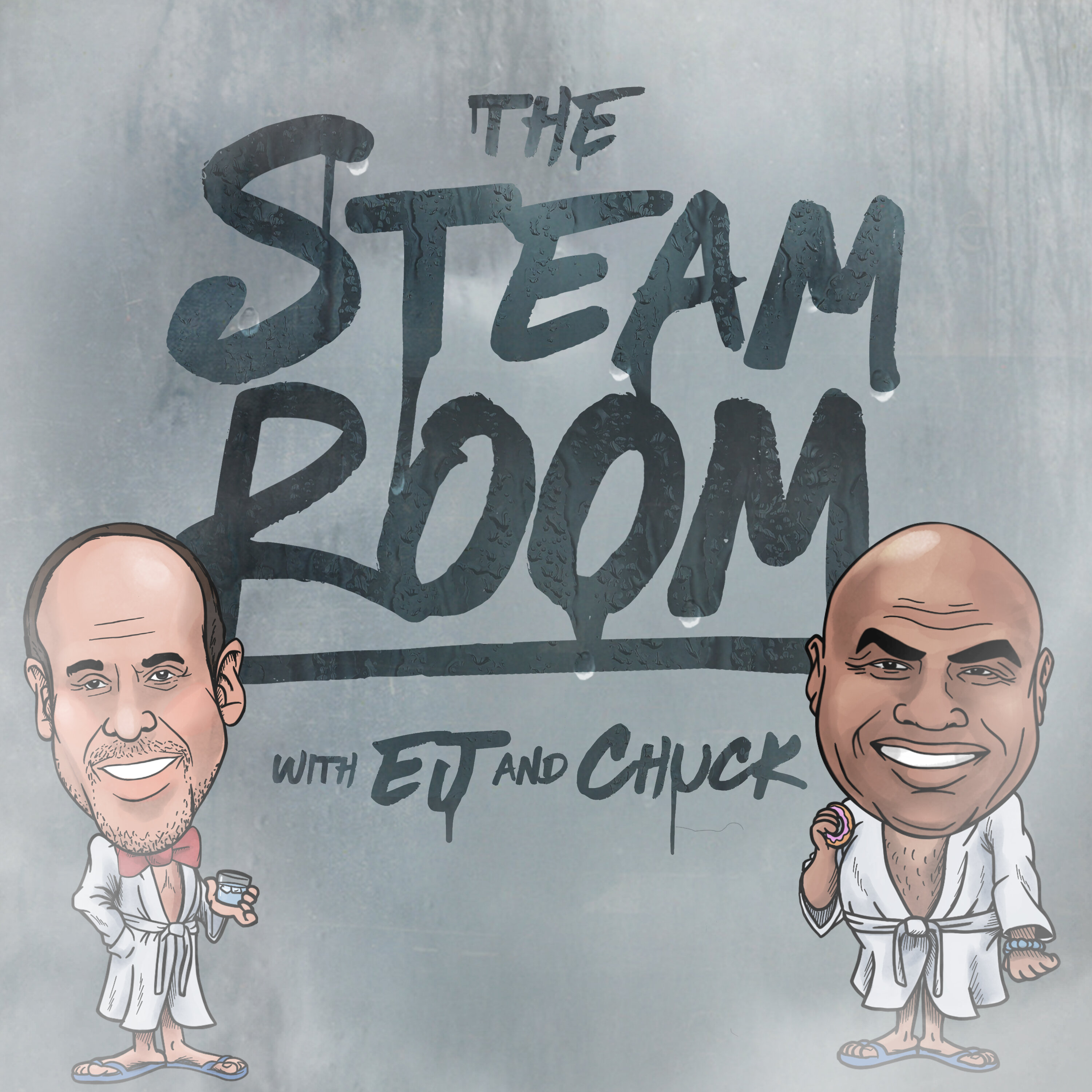