(Audacy Sports/WGR 550) - It was a strange Sunday morning for Odell Beckham Jr.

As reports of the free agent wide receiver’s next possible signing were making the rounds, video of Beckham Jr. surfaced on social media which showed him at Miami airport being escorted off a plane by police.

Details were immediately unclear until Miami radio host Andy Slater reported he was in and out of consciousness and would not put on his seatbelt.

Miami-Dade Police Department confirmed those details in a statement on Sunday afternoon, explaining they were dispatched to a “medical emergency,” which involved Beckham Jr.

Per the statement: “The flight crew was concerned for a passenger [Beckham Jr.], as they tried to wake him to fasten his seat belt, he appeared to be coming in and out of consciousness, prior to their departure. Fearing that Mr. Beckham was seriously ill, and that his condition would worsen through the expected five-hour flight, the attendant called for police and fire rescue.

From Miami-Dade Police on Odell Beckham Jr. being removed from a flight this morning: pic.twitter.com/ieD40w4wkv

Dear @AmericanAir why did #OdellBeckhamJr get police escorted off our flight? Why did we all have to get off because of it? We never left yet? @TMZ is gonna have info on this. pic.twitter.com/OxwQ5k8Sjz

Beckham also sent several tweets on Sunday morning that appeared to reference the incident, although they were too vague to understand exactly what had happened. Among the tweets Beckham sent included “Never. In. My. Life” and “comedy hour.”

I COULD NEVER MAKE THIS UP.

Perhaps there is more to the story, and while unusual, it does not appear to be anything serious that could disrupt Beckham Jr.’s imminent free-agent signing as he plans to meet with the New York Giants, Dallas Cowboys and Buffalo Bills over the course of the next week. 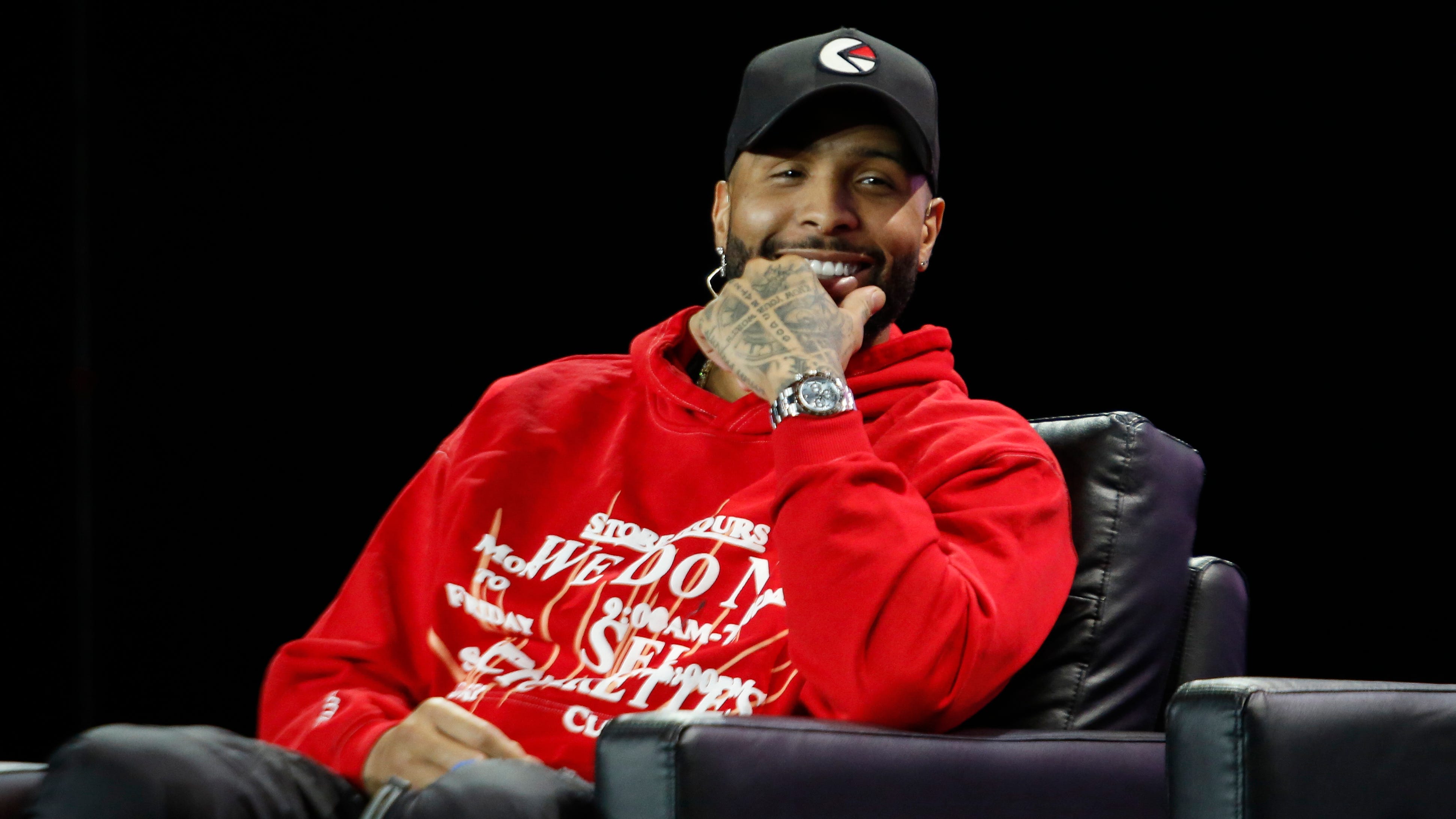 Report: Odell Beckham Jr. hopeful to sign with contender by end of month