Orchard Park, N.Y. (WGR 550) - The Buffalo Bills kicked off their three-day mandatory minicamp on Tuesday, the team’s final offseason work before training camp begins near the end of July at St. John Fisher College in Rochester.

Safety Jordan Poyer was not only out on the field for minicamp, but was a full participant in every aspect. Poyer took part in individual drills with his fellow defensive backs, worked in 7-on-7 passing plays against the offense, and 11-on-11 full offense versus defense.

Poyer was the only question mark, as far as player attendance leading up to the practice, as he seeks a contract extension. However, head coach Sean McDermott confirmed that everyone was there. 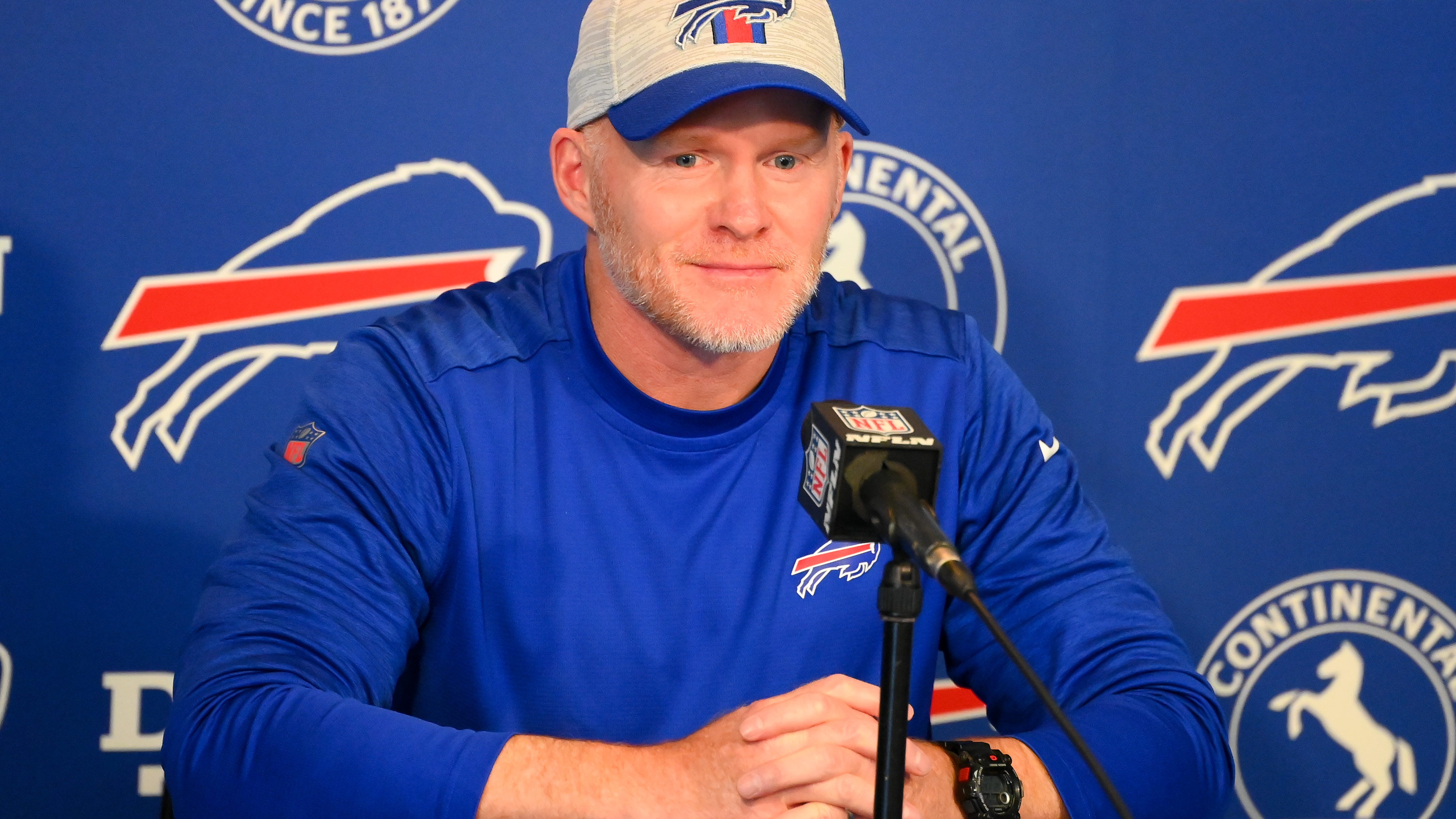 Offensive tackle Spencer Brown. wide receiver Jake Kumerow and cornerback Tim Harris were all present, but none of them participated.

Wide receiver Khalil Shakir was back on the field after working on the sideline with trainers the last two weeks when the media was able to watch OTAs.

Under sunny skies and 80-plus-degree temperatures just outside the ADPRO Sports Training Center, the tempo of practice resembled that of training camp or even the regular season. There was quite a bit of energy from both the offense and defense, as they went against each other for several different periods.

someone give stefon diggs the aux cord #BillsMafia @WKBW pic.twitter.com/7T2XNFbBeO

Quarterback Josh Allen was using all levels of the field to find his pass catchers, including two different touchdowns that were the result of busted coverages. One was to wide receiver Tanner Gentry, who continues to have an impressive offseason.

While Allen was in charge and connecting with his receivers throughout most of practice, his biggest mistake came in 7-on-7 work when he overshot one of his targets down the seam and cornerback Dane Jackson had a great chance to pick the ball off. However, Jackson had it just go off his fingers.

The team will be back on the field Wednesday for their second of three scheduled practices this week.