Orchard Park N.Y. (Audacy Sports/WGR 550) - Stefon Diggs was visibly frustrated with the Buffalo Bills’ Divisional Round loss to the Cincinnati Bengals on Sunday at Highmark Stadium.

The veteran Bills wide receiver was seen during the game voicing his frustrations to quarterback Josh Allen on the sidelines. After the game, it was reported Diggs had packed up his stuff and tried to leave the stadium early before being stopped by practice squad running back Duke Johnson.

While he did not address the media during the team's end-of-season locker room cleanout day on Monday, Diggs indirectly addressed some of the attention he was receiving from his actions in a series of tweets.

Want me to be okay with losing ? Nah

Want me to be okay with our level of play when it’s not up to the standard ? Nah

It’s easy to criticize my reaction more than the result.

Diggs was reportedly back in the locker room on Sunday to listen to head coach Sean McDermott address the team. McDermott was also asked about Diggs’ actions afterward and chalked it up to his competitiveness.

"'Stef's' a highly competitive individual, as we all know, and that's part of the reason why we all love him," said McDermott during his end-of-season press conference on Monday. "He's frustrated, like we all are. He was in today, and he and I spoke. And I'll leave it at that." 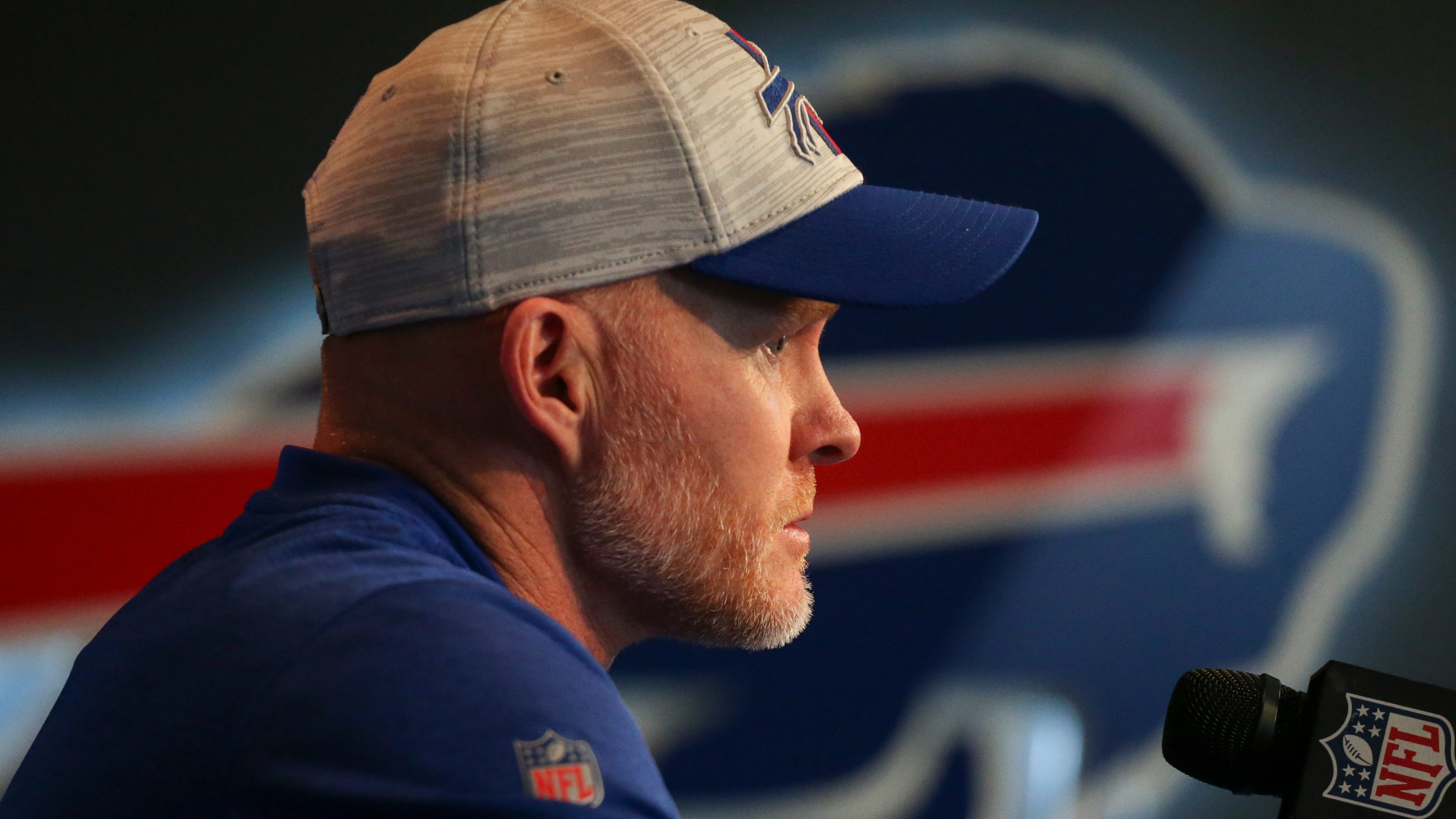 McDermott proud of how far Bills have come, but 'not satisfied'

Diggs was targeted 10 times in the 27-10 loss to the Bengals, but hauled in just four catches for 35 yards.