With the loss on Monday, it drops the Sabres to 2-6-2 over the team's last 10 games, and 11-20-7 over 38 games this season. Buffalo currently sits sixth in the Atlantic Division standings with 29 points, which is 12 points back of the Red Wings.

The Sabres hopes to reverse fortunes on Tuesday night when they head to Canada's capital city to take on the Ottawa Senators at the Canadian Tire Center. 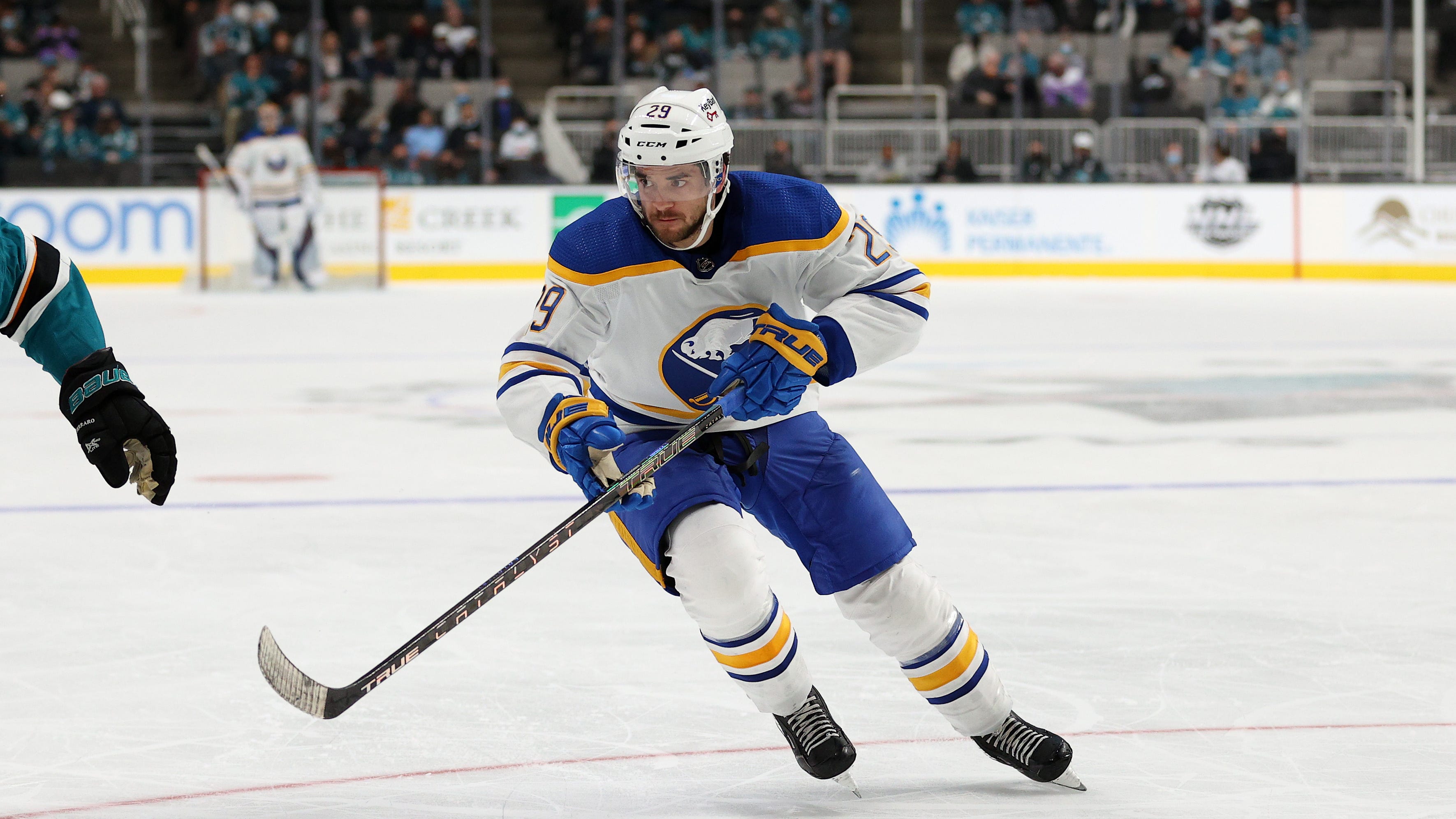 Sabres are without Hinostroza, Thompson in Ottawa

In the meantime, Sabres head coach Don Granato joined the “Howard and Jeremy Show” on Tuesday for his weekly appearance on WGR. He says that Monday's loss to the Red Wings was simply a result of the Sabres tightening up too much with the lead late in game.

“We absolutely tightened up, there's no question about that," Granato said with Howard Simon and Jeremy White. "We gave up more scoring chances in the final nine minutes of the game than in the earlier portion of the game.”

When it comes to closing out more games, Granato says his team has to learn how to keep their composure, which has reflected with their seven overtime losses this season.

“There’s no question, among many other things, situational awareness is something these young guys are also learning,” he said. 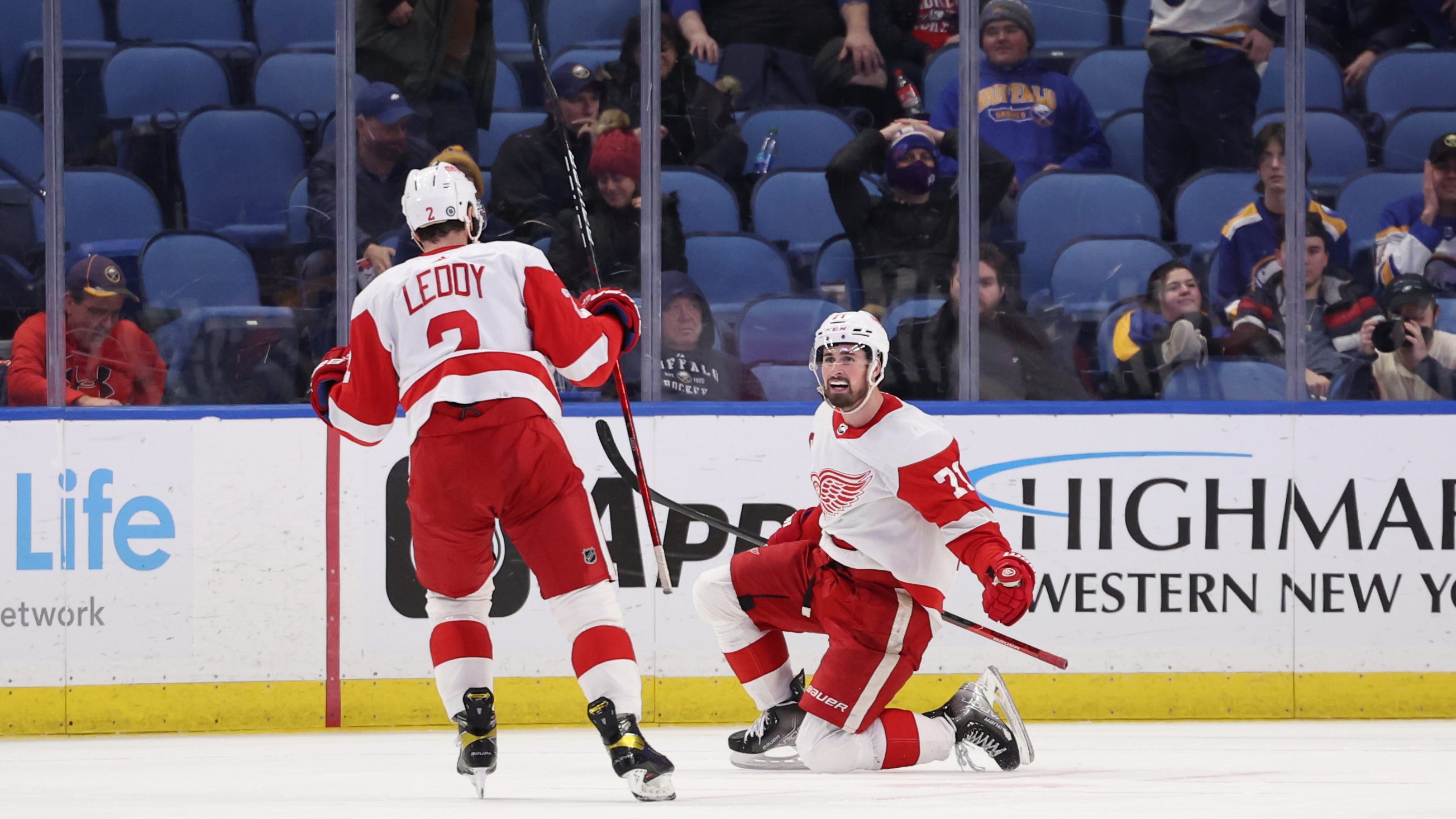 Sabres forward Victor Olofsson has not scored a goal since a contest on Oct. 31 against the Los Angeles Kings. That's a dreadful 22-game scoring drought for a player who's relied upon to put the puck in the net.

The 26-year-old had a chance to break the drought on Monday, but he missed on a breakaway chance against Detroit.

Despite the lack of goal production from Olofsson, Granato offered some words of encouragement for his scoring winger.

You can listen to Granato’s entire interview during the “Howard and Jeremy Show” below: