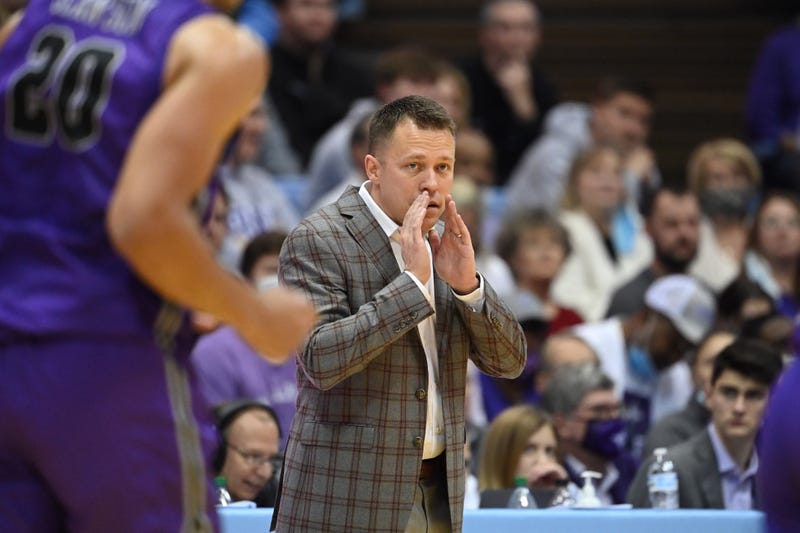 Malachi Smith had 21 points and nine rebounds to lead the Chattanooga Mocs to a 71-69 victory in Southern Conference play over the Furman men’s basketball team, Saturday afternoon inside McKenzie Arena.Furman drops to 12-7 on the season and 4-2 in conference play, while Chattanooga improves to 14-4 overall and 4-1 in the league, keeping its grip on 1st place in the Socon.

Jalen Slawson paced the Paladins offensively with a game high 22 points on 8-of-14 shooting, and 5-for-5 at the free throw line, to go with four assists and two steals. Mike Bothwell poured in 15 points and four assists while Alex Hunter had 13 points. Marcus Foster grabbed a team leading seven rebounds.

Smith led the Mocs in scoring and finished the game shooting 7-of-14 from the field and 5-of-6 at the free throw line while recording two steals. Grant Ledford contributed 13 points and Silvio De Sousa provided 11 points and seven rebounds. Darius Banks had a game high five assists and three steals.

With Chattanooga trailing 67-64 and less than three minutes remaining in the contest, Banks used an and-1 opportunity to tie the score at 67-67. On Furman’s next series, Slawson drew a foul and made both free throws to put it back on top 69-67 at the 1:35 mark.  Smith’s layup with 1:02 left evened the score again at 69-69 and the Mocs got possession back less than 30 seconds later following a Paladin missed jumper.

Smith was fouled with seven seconds on the clock and made both free throws to put Chattanooga ahead 71-69. Furman’s last-second attempt to send the game into overtime was unable to connect.

The Paladins return to Timmons Arena on Wednesday, January 19 to host Western Carolina at 7 PM. ts for Wednesday's contest and all Furman home games at Timmons Arena are on sale now at the Timmons Arena Box Office and online at www.furmanpaladins.com. Fans can and listen to the “Voice of the Paladins” Dan Scott on 97.7 FM/1330 AM in Greenville, 97.1 FM/950 AM in Spartanburg, and thru Audacy.com.