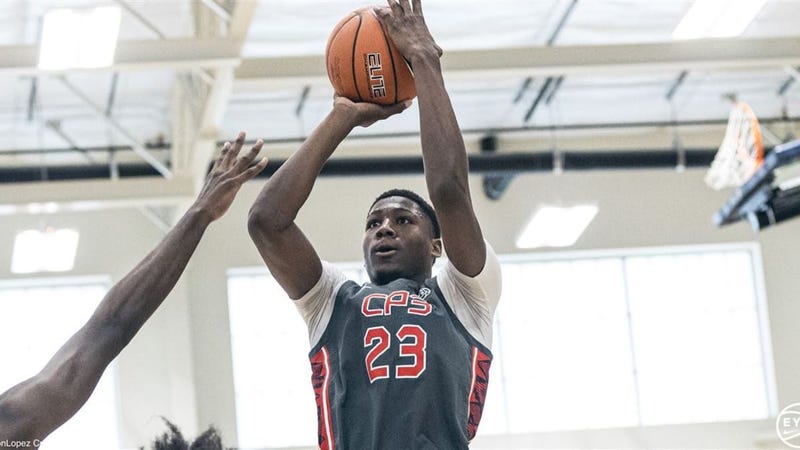 A midlands native who is one of the nation's most coveted basketball recruits made history over the weekend by choosing to stay in his hometown. On Saturday afternoon, 5-Star Forward Greg "GG" Jackson of Columbia announced he's staying in his hometown to play college ball.

Jackson was one of the nation's highest ranked recruits for the class of 2023, but decided to reclassify and play for 1st year coach Lamont Paris this winter. In the spring, Jackson committed to North Carolina for next year's class, but since decided to move up a class to be eligible for the 2023 NBA Draft.

Jackson becomes the first recruit in nearly 20 years to decommit from the Tar Heel program. As a Junior, Jackson led Ridgeview to the 5A State Championship and was named Gatorade State Player Of The Year. Last month, Jackson averaged 14 points and led the 18 and under Team USA squad in rebounding at 8 per game, as they took home the Gold Medal at the FIBA's Tournament Of The Americas.

He becomes the highest ranked recruit to ever join the Gamecock program.