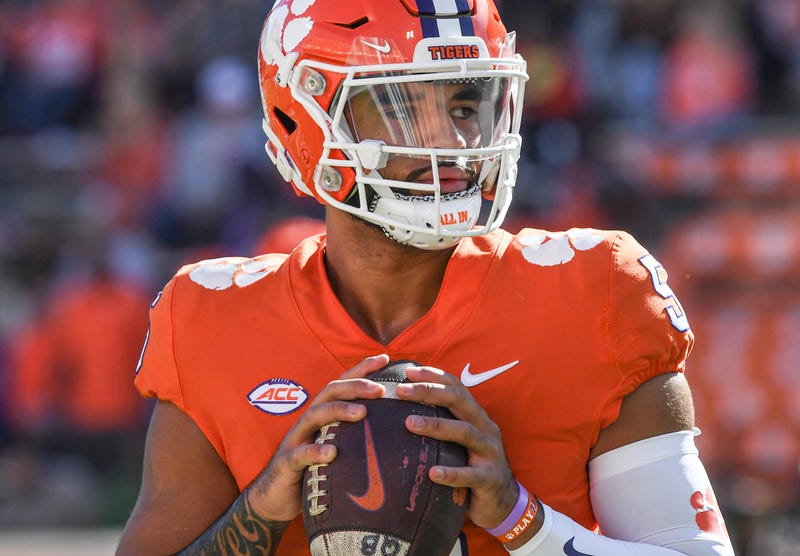 The report comes after he was benched in favor of Freshman Cade Klubnik in Clemson's ACC Title win over North Carolina, Saturday night. Klubnik was named the MVP of the ACC Title Game. Uigalelei struggled much of the season but especially in the 1 point loss to South Carolina, that crushed Clemson's playoff hopes.

Where he lands could be determined by where his brother Matayo ends up. He's a 5 star edge rusher in the class of 2023 that has offers from virtually every major program in the country.

Two other Clemson players, Fred Davis and E.J. Williams have announced plans to enter the portal as well. Davis is a defendant in a civil court case after being involved in reckless driving incident left a woman severely inured last year.