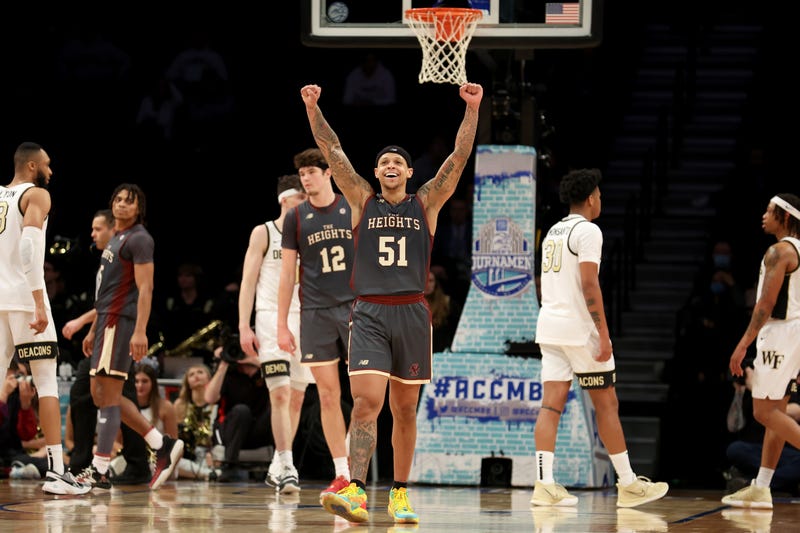 The Upstate native and college basketball player who had previously announced he was leaving Boston for the Palmetto State has made his decision. Former Boston College Guard and Seneca High product Brevin Galloway has announced his commitment to Clemson. Galloway had narrowed down his decision to South Carolina and Clemson on Monday.

He was granted an extra year of eligibility due to injuries early in his career and will spend it in Tiger Town. Brevin is the brother of former Tiger Tight End Brayden Galloway. The pick up would give Clemson much needed help at the guard spot, after Al-Amir Dawes and Nick Honor entered the transfer portal weeks ago.

Before college, Galloway was an All-State Performer at Seneca helping lead the program to the Upper State Finals. He began his college career in the Low Country and averaged double figures in two separate seasons at Charleston. Galloway announced his homecoming via twitter Tuesday night.

Clemson, I hope y'all ready! I've never been more excited! I'm going to look good in that orange & purple!