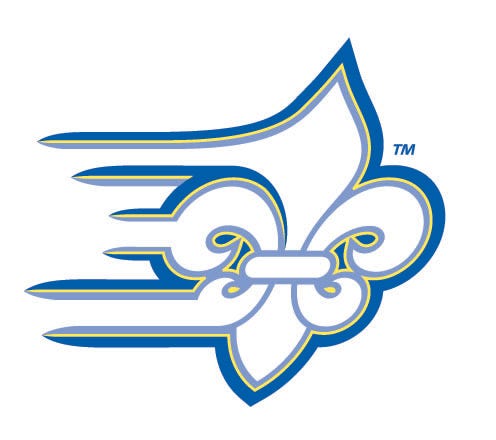 Two in-state college football teams will compete for a chance at the Division II National Title. Rob Jones has the report. Both Limestone University in Gaffney and Benedict College in Columbia have made the D-II playoffs. Both programs have had historically good seasons.

Limestone has had an incredible turnaround going from winless in 2021 to 8-3 in the regular season this year. They are the 6 seed in Super Region 2 and will be on the road to open the postseason.

Benedict just won the SIAC Conference Title for the first time, they are 11-0 on the season and the #1 seed in that same region. The two teams are loaded with area high school football standouts with over 30 players from the Upstate on the two squads combined. Former Walhalla star RB Zaire Scotland is leading Benedict in rushing yards and is 2nd on the squad in rushing TD's.

Limestone will be in Pensacola to take on West Florida this Saturday in the 1st round. Benedict has a bye in the 1st round and will take on the winner of Virginia Union and Wingate in the 2nd round. The two teams could see each other, as there's potential for them to meet in the Regional Championship Game. "